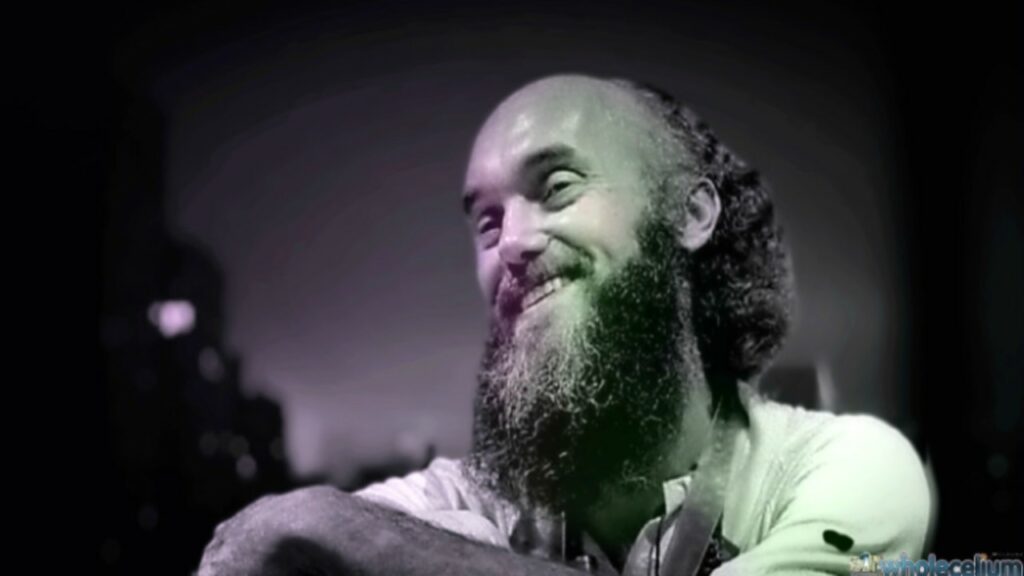 Psychedelic hero and early pioneer Ram Dass, born Richard Alpert, died on Sunday, December 22nd, aged 88. He left peacefully, surrounded by loved ones in Hawaii. Together with his late friend Timothy Leary, Ram Dass is credited for the abrupt rise of psychedelics (such as LSD) in the 60’s.  Born and raised in a Jewish […]