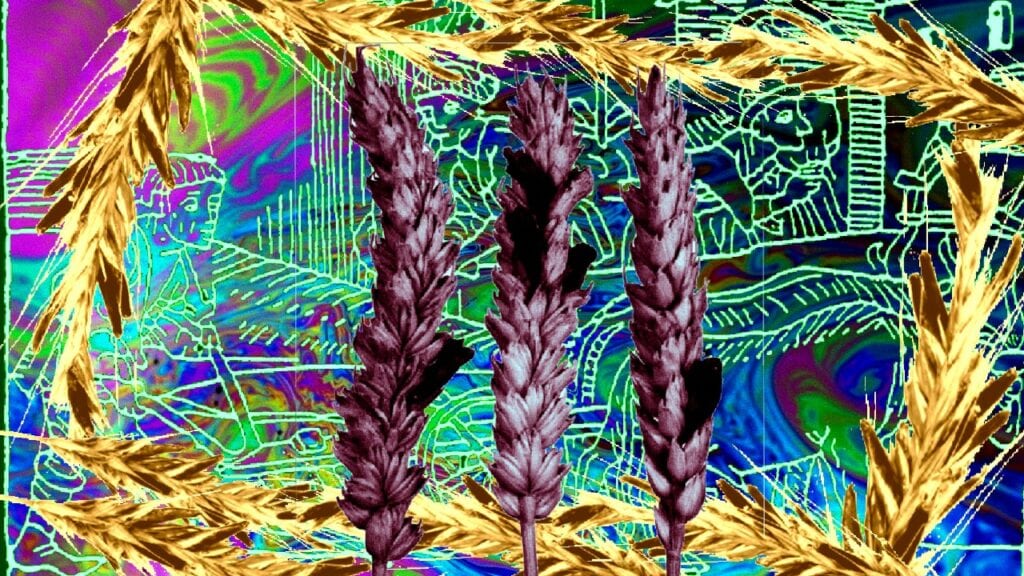 Now time for a quick history lesson! But do not fear, this is not a normal quarantine home-school session…THIS is a psychedelic home-school session. Last week we celebrated bicycle day, which commemorates the first intentional LSD trip and discovered by Albert Hofmann in 1943. The LSD Hofmann tripped on came from a substance called ergot. […] 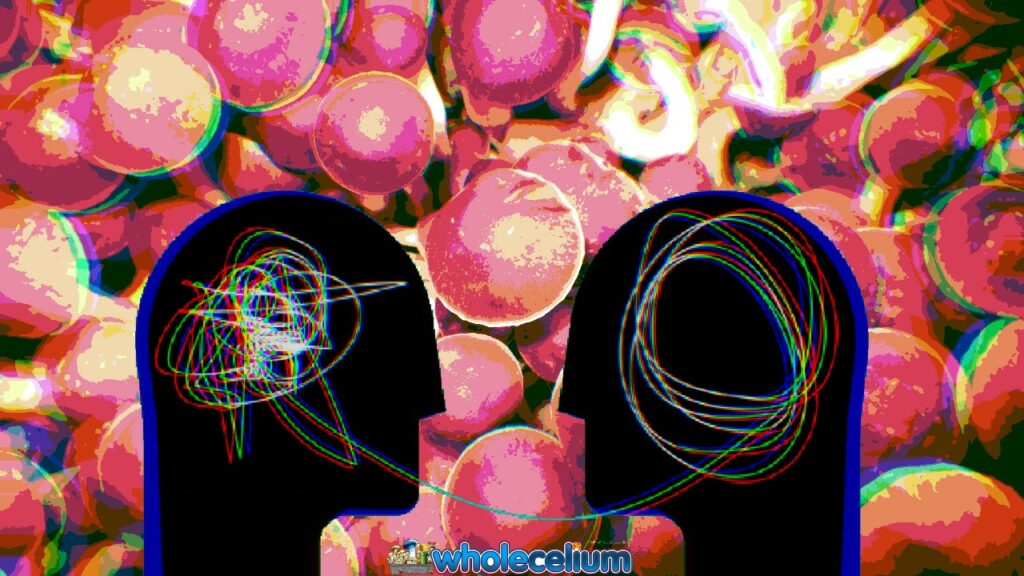 A British start up company has hit the headlines for raising $80 million to fund their research into psilocybin based treatment for depression. This is a breakthrough in the use of the magic mushroom extract for therapeutic purposes.   The exploration of psilocybin and other psychedelics for medical treatments began in the late 1950s. Despite positive […]

Why Microdosing Magic Truffles is Trending 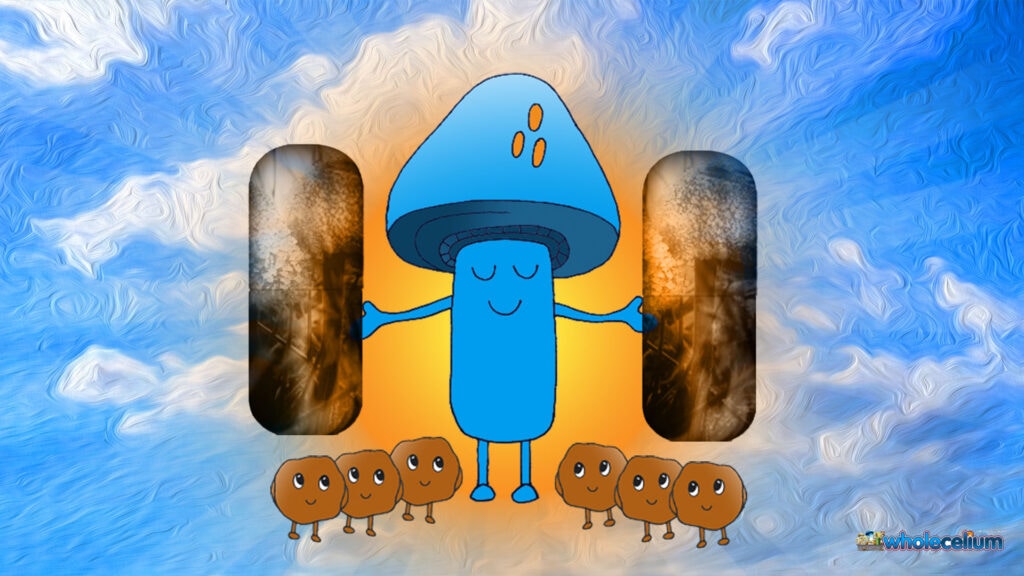 Microdosing Magic Truffles is the future you don’t want to miss  In this great wide world of internet fads there are many trends, but too little time. And let’s be honest, 90% of them can be ignored without a moment’s hesitation. However, you shouldn’t skip out on this one. Recent attention to microdosing magic truffles […] 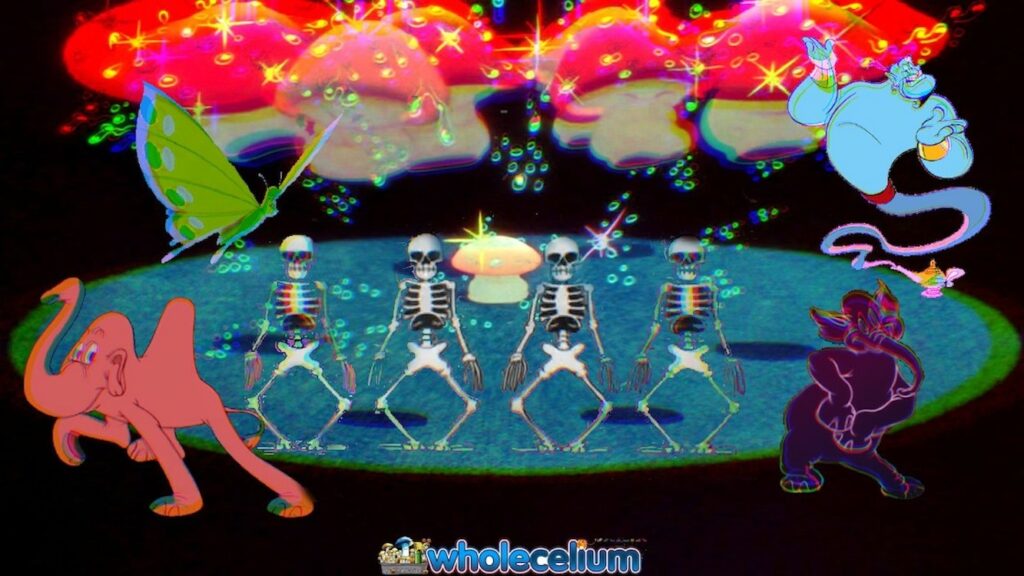 Walt Disney films are, for many, a cornerstone of childhood. In fact, so much have they seeped into popular culture, that these animations that once thrilled and amazed viewers, have become almost like pastel-coloured wallpaper. However, if we brush the princesses aside for a moment, we are left with a boundary breaking legacy. Part of […] 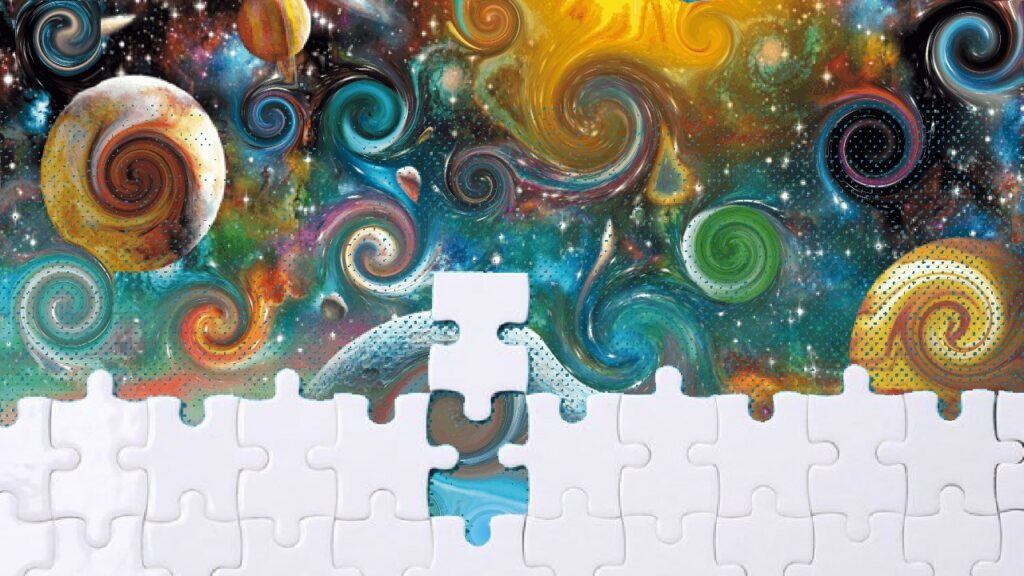 Current microdose research supports evidence that psilocybin helps to treat OCD symptoms. Research claims that sufferers who microdose can better cope with their symptoms and more easily manage their day to day. We’re here to explore how microdosing can have a positive impact with people who have OCD.  OCD: A Global Issue Obsessive Compulsive Disorder […] 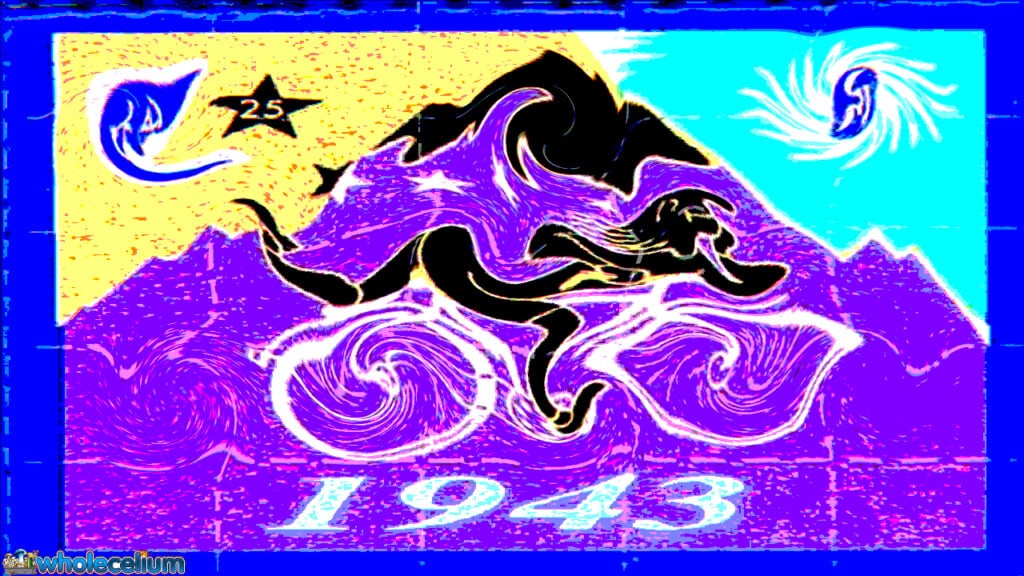 This year, on April 19th, marks the 77th anniversary of a day that has come to be known as Bicycle Day. However, it is not a cyclist’s convention, nor a day of worship for the two wheeled vehicle. Bicycle Day actually marks the first intentional LSD trip ever taken, which featured— you guessed it— a […]

Since we’re still in quarantine for a while and we’re slowly starting to realize that we didn’t end up in a bad movie, all we can do is spend time worthwhile at home by watching trippy music videos. (And eat magic truffles) Many use the time to connect and unite with livestream music raves, livestream […]

The Truth About Ego Death 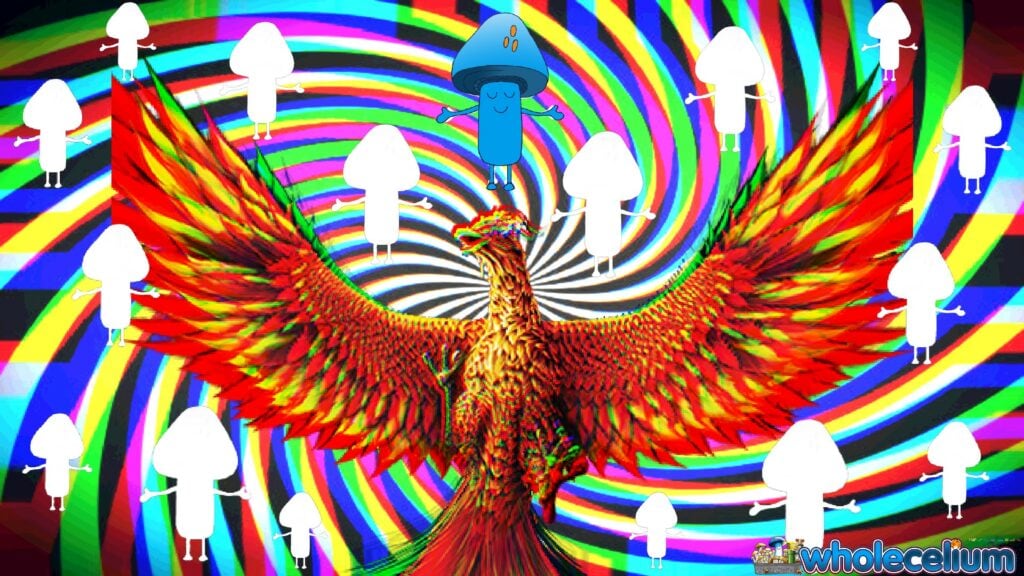 ‘Ego death’ is something that is often name checked in psychonaut communities, forums, and message boards. However, it is starting to appear more and more often in the wider world. This is partially due to psychedelics finally being allowed back into the medical and scientific arena after a long hiatus. This re-introduction implies it is […]

Coming Down: A Companions Guide 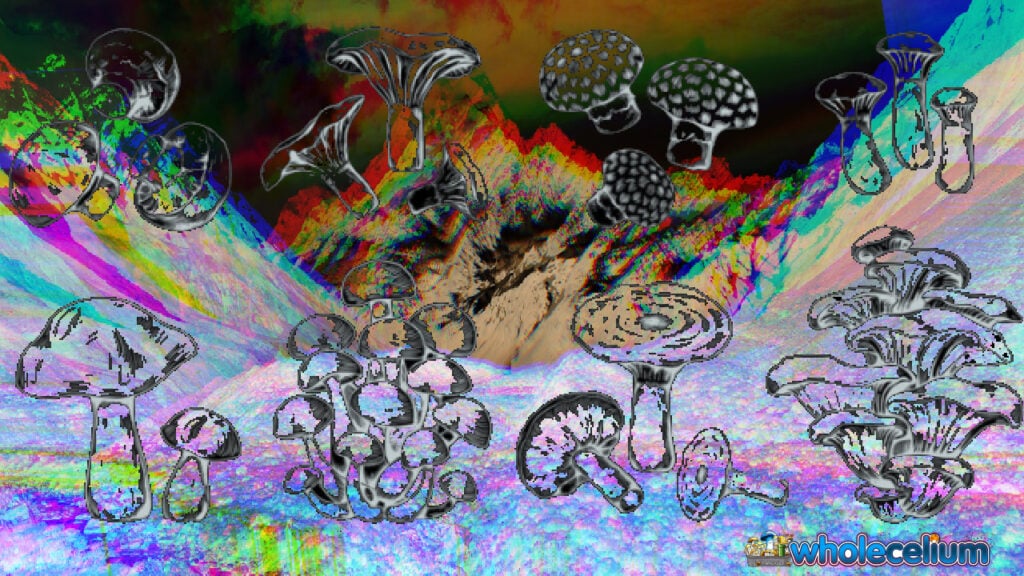 So, you’ve climbed the heights, to the peak of your trip, and taken in the view. Maybe you’ve seen and felt life-changing things, maybe you just have had a good giggle. However your trip was— and of course, this depends on whether you are a newbie or an old hand, and the strength of your […]