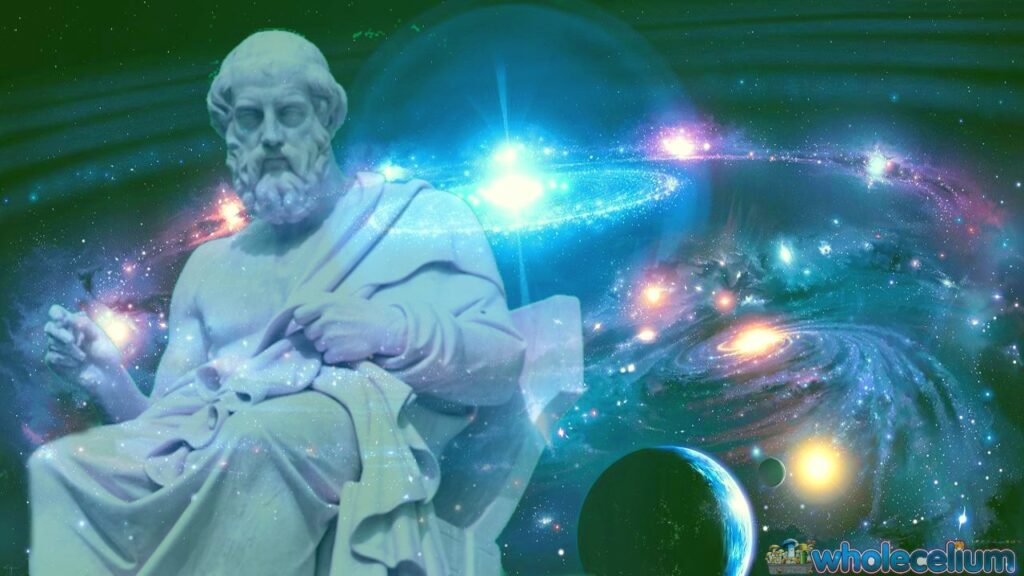 Many psychedelic trippers have tales of when they felt the world around them had feelings. Chatting to trees, making friends with rocks— just interacting with the world as an equal, as though friend or family. Some people may dismiss this as just an amusing effect of psychedelics, however, for others it is a life-altering moment. […] 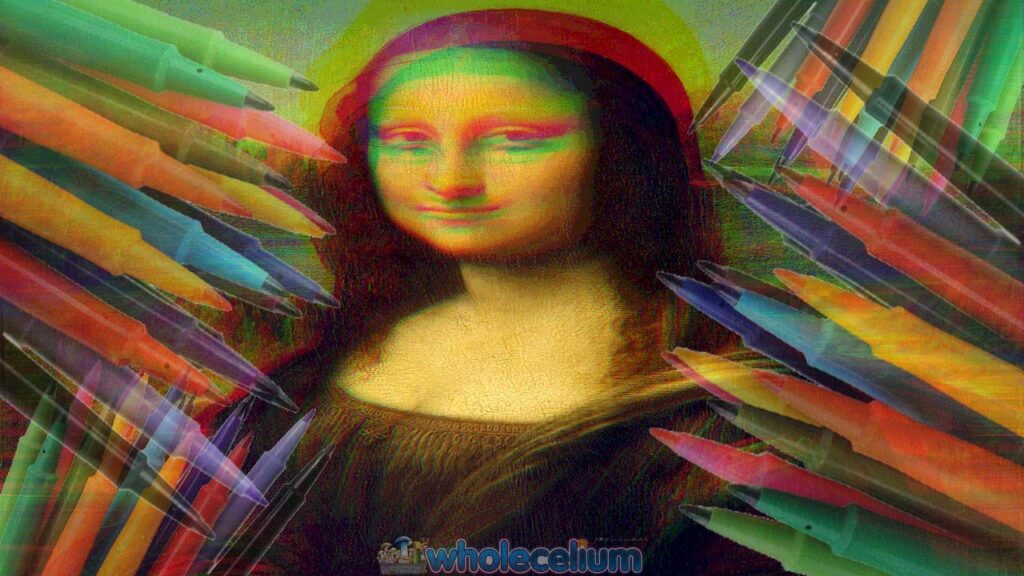 Since lockdown began you may have invested your days in creative projects. Found some dusty old paints and dried out pens and made something beautiful to while away the hours inside. In this unprecedented moment, we are spending more time with ourselves than ever, with less distractions. Discovering your creative side, or strengthening it if […] 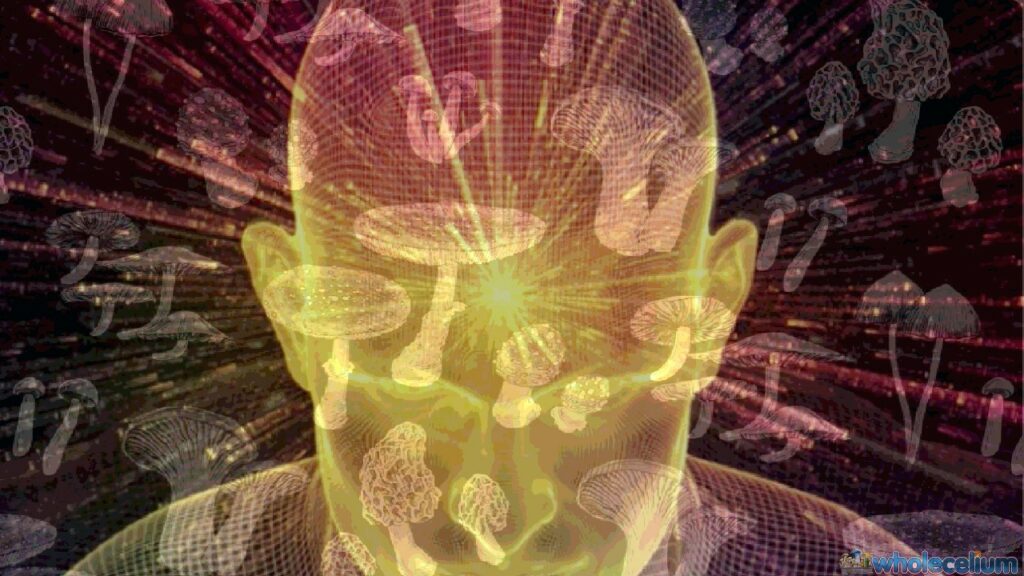 The wave of interest in microdosing psychedelics to treat cognitive disorders (such as depression, PTSD, OCD etc) shows no sign of stopping. Now in the frame is ADHD as the latest condition that could be managed with this technique, specifically psilocybin as the microdose of choice.  ADHD is a condition that is typically associated with […]

Everything You Need to Know About ‘Stoned Ape Theory’ 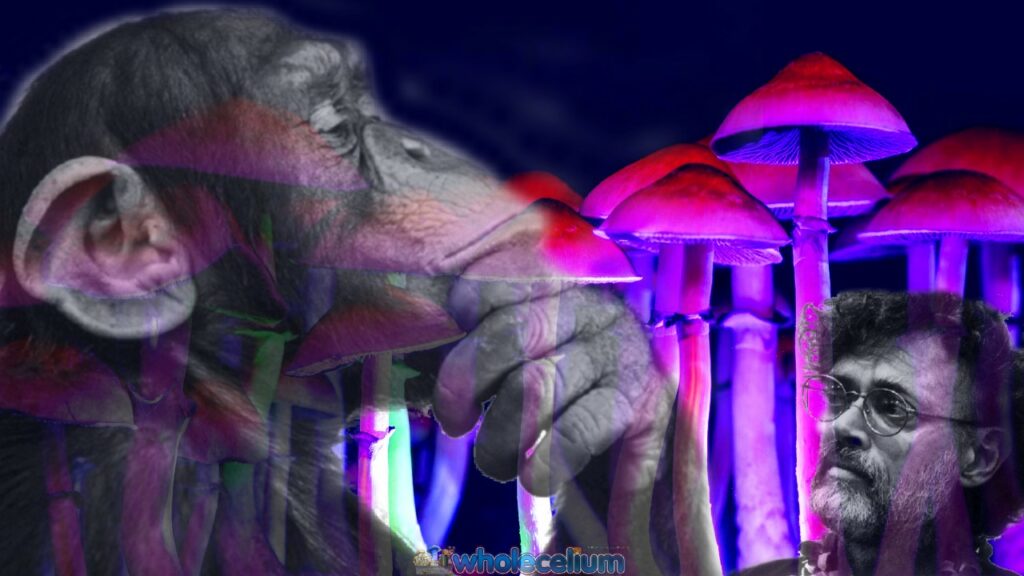 Today we know more than we ever did about human evolution. That we are distantly related to fungi, that early mammals survived while the dinosaurs perished, and— thanks to Darwin, our monkey Uncles. However, how early humans developed consciousness remains shrouded in mystery. There are of course, many theories. One that has been recently revisited […] 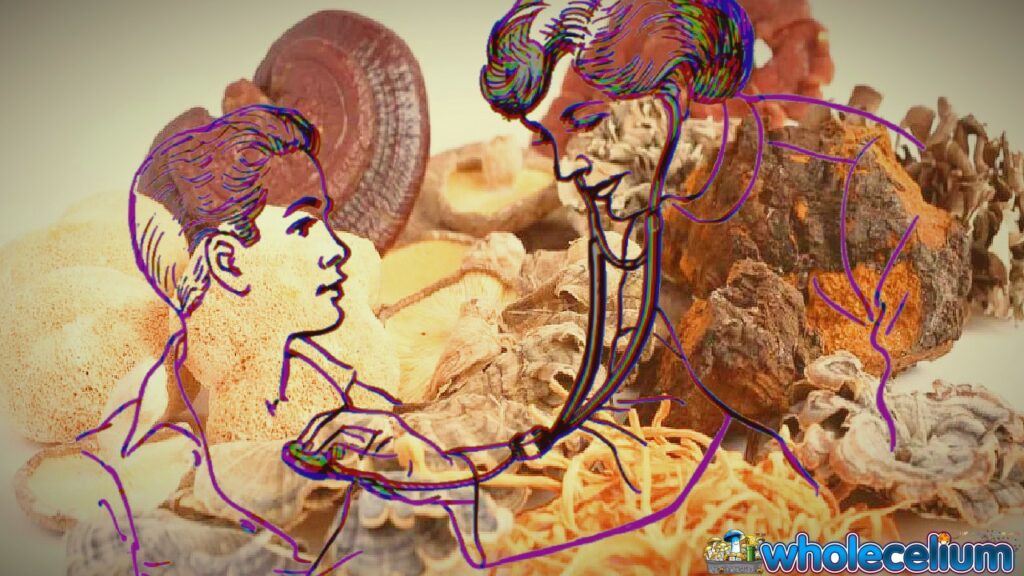 Mushrooms are having a moment. With over 5.1 million known species of fungi in the world, you would figure that some might be useful to us humans. Happily, useful is an understatement. There are many types of mushrooms that have miraculous health benefits. Many of these have been known for millennia by Eastern medical practitioners. […]

Legalisation of Psychedelics: The Wave is Coming 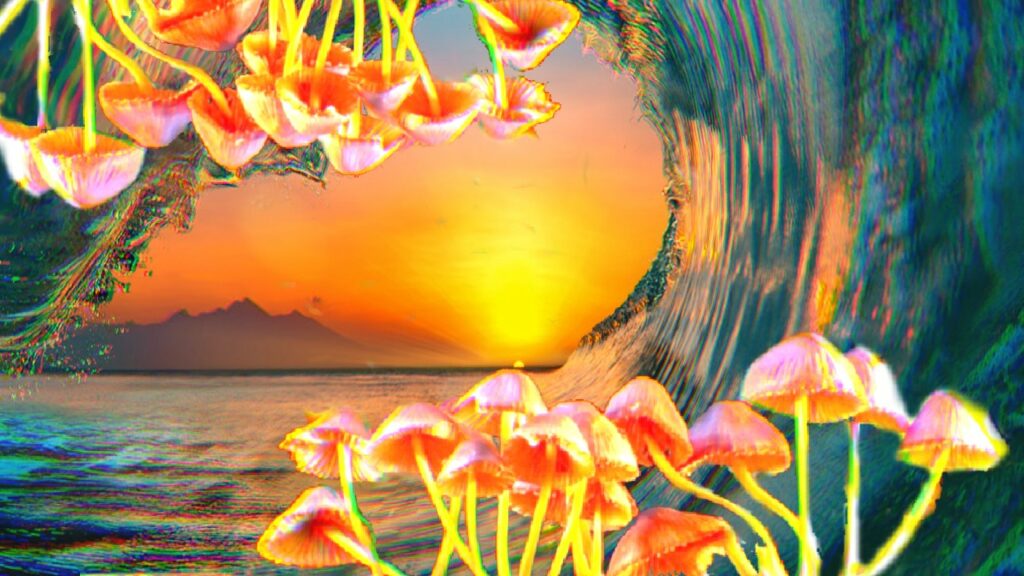 The status of psychedelics is at a tipping point. Especially in the case of magic mushrooms. Various American cities are on the verge of, or have already achieved the decriminalisation of fungi-based psychedelics.  Research projects that focus on the medical benefits of psilocybin (the active ingredient in magic mushrooms) are being given the green light, […]

Our Rating ?4.5/5 Stars ? Fantastic Fungi soothes our Quarantine Blues & gives us Hope  Quarantine Week #???, and we’re all running out of things to binge on Netflix, Hulu, Amazon Prime, or whatever other streaming channel we can think of. Worry not, we have just the film to soothe your cabin fever, & bring […] 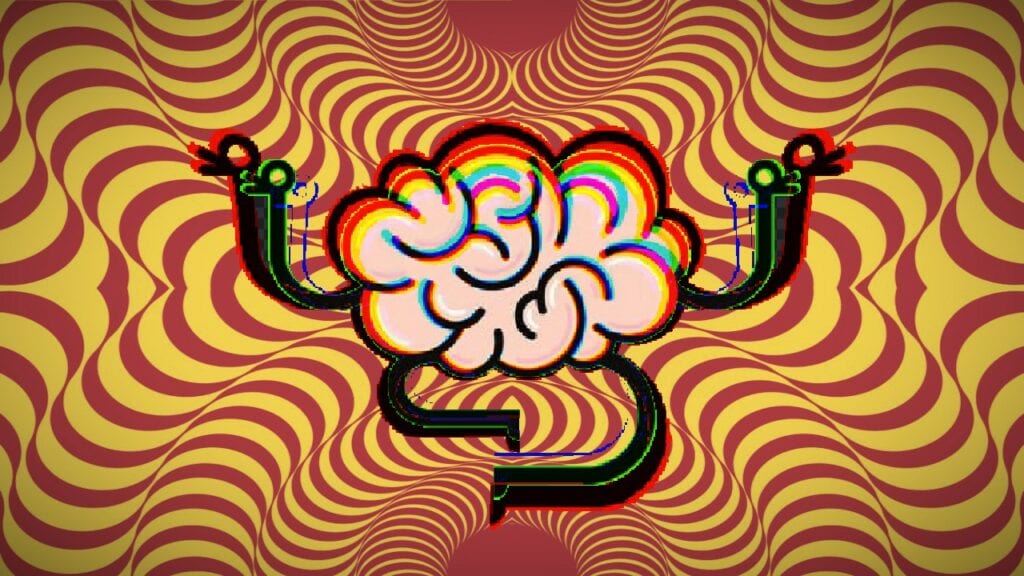 The past couple of months have turned many people’s lives upside down. You may be in total quarantine, ‘intelligent’ lockdown, or social isolation mode. Whatever your circumstance, you’ve had to adapt to changes that may be less than ideal, changes you would never have considered possible last year! As time has passed you may have […]