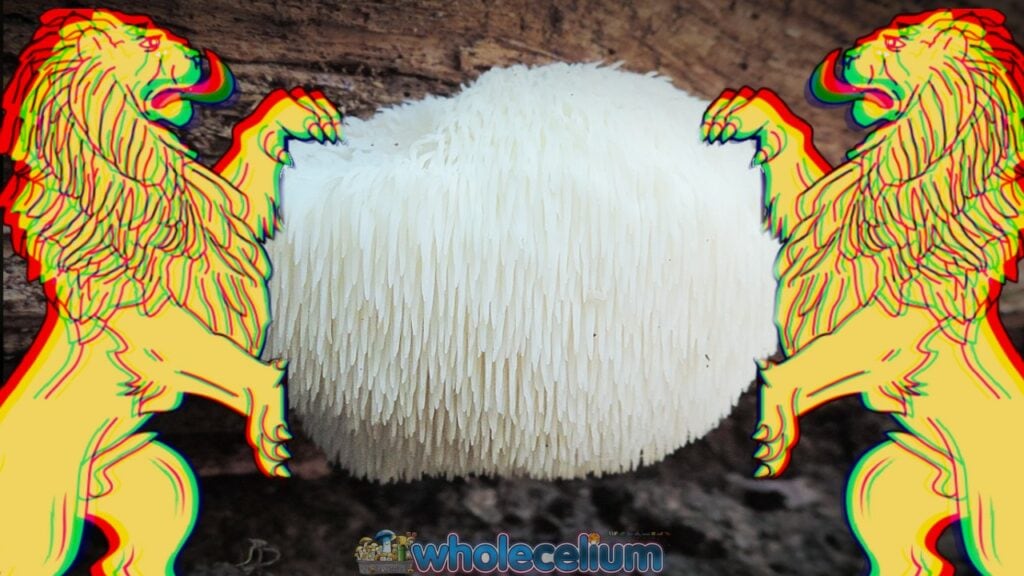 While we might officially favour mushrooms of the ‘magic’ variety, we are big fans of fungi in all its forms. The health benefits really are endless, as we covered in Top 5 Medicinal Mushrooms. And, as there is so much to be said about each one, we have decided to put a few under the […]

How To Be A Trip Sitter 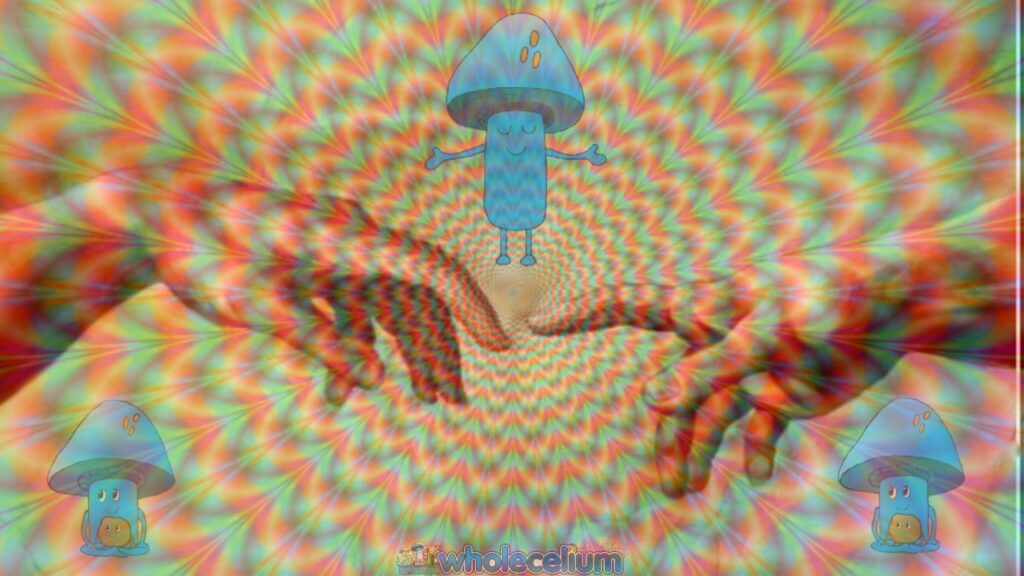 A psychedelic journey can be a defining moment in a person’s life. They can discover more about themselves, transcend their ego, and find one-ness with the world around them. Because this can be quite overwhelming, many people like to have a trip sitter by their side. Some people choose to have one for their first […]

Mushrooms and Meditation— The Perfect Match 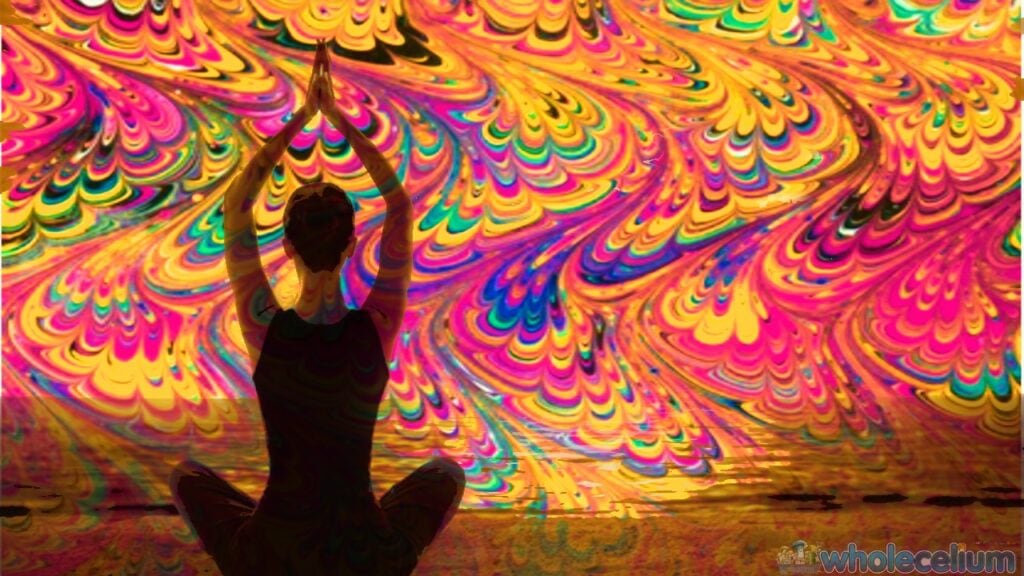 Psychedelics and meditation have a long and interesting relationship. Arriving to Western attention in the 1960s, for a long time they were both associated predominantly with the hippie movement. However, while psychedelics were made illegal and pushed underground, meditation slowly (and of course, quietly) found its way to the mainstream. Nowadays gyms and spas offer […] 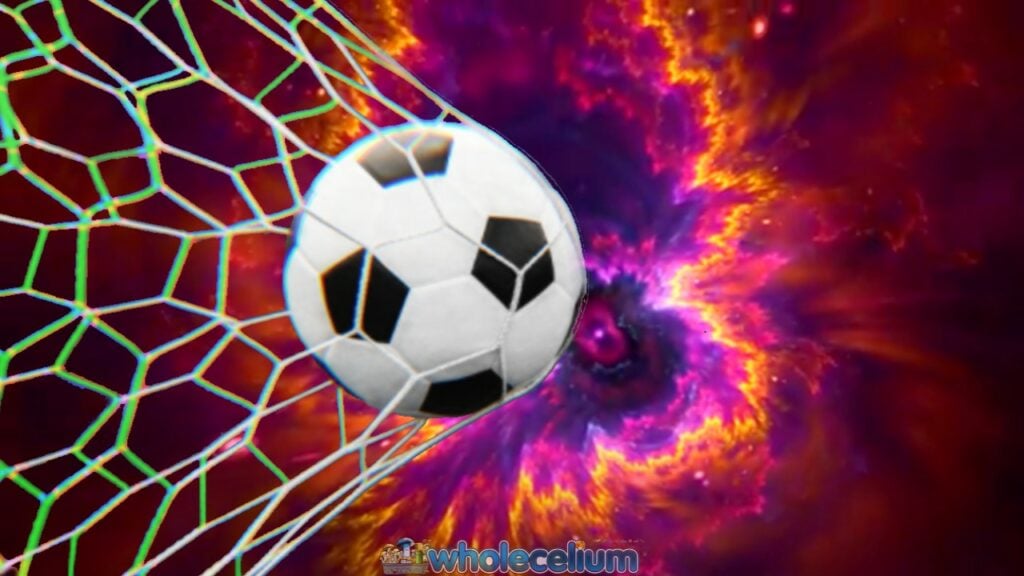 Sports and psychedelics do not traditionally go hand in hand. In fact, the thought of someone tripping whilst trying to dribble a ball or lift weights is actually rather amusing. The idea being, that when tripping on psychedelics your interior world is so engaged, that your exterior world, (which may include a ball flying at […] 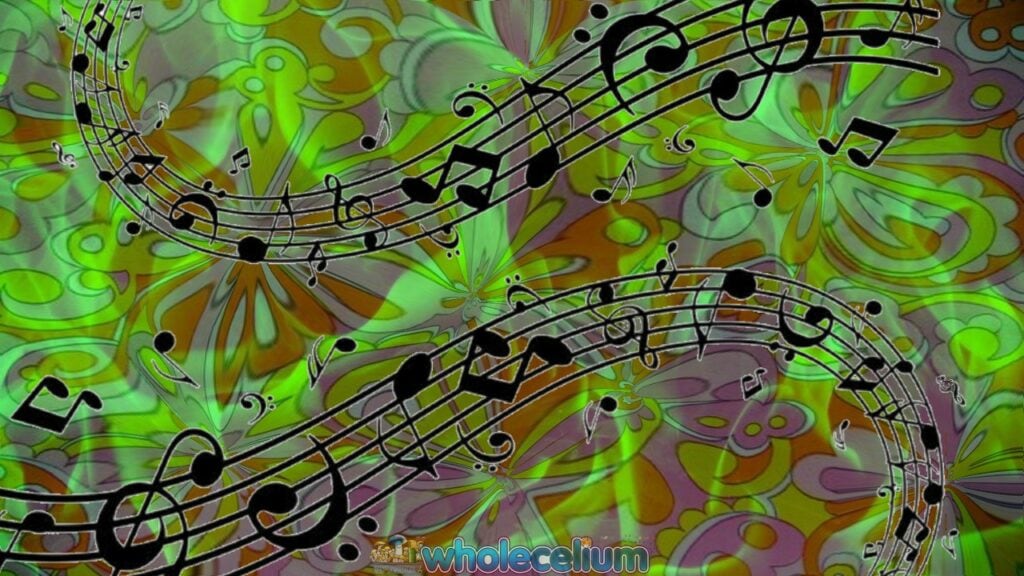 For many people music is an important part of their psychedelic trip. It is ingrained in the heritage and legacy of the first wave of psychedelia; from the aesthetics associated with it, to the soundtracks of the films that chronicled it. For many, a trip comes with a good helping of Hendrix, Jefferson Airplane or […]

How to Make Magic Mushroom Chocolates 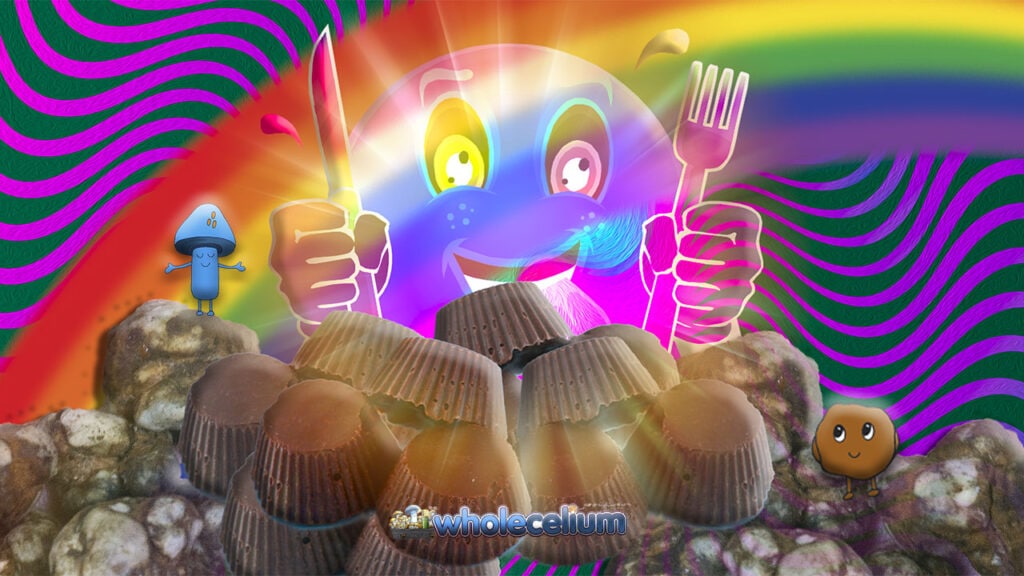 The ChocoTrips Recipe is Chocolate with Fresh Magic Truffles Wholecelium brings you: ChocoTrips! A nutty, fudgey, wholesome goodness made with fresh magic truffles. It’ll have you enter a psychedelic journey with a chocolate smile 🙂  ChocoTrips are for the festival goers, the psychedelic chefs in the kitchen, and the ones who love magic truffles but didn’t […] 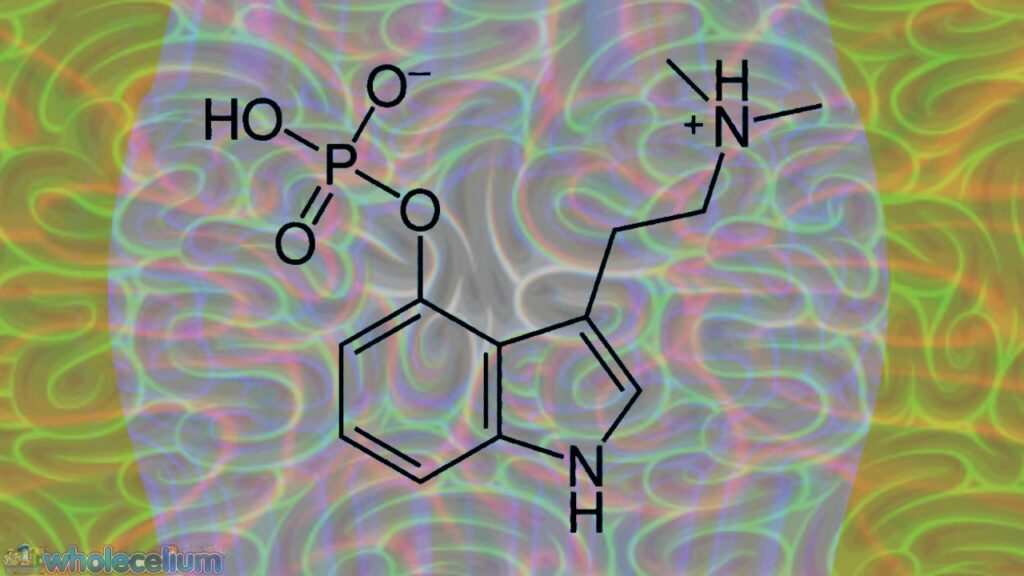 A groundbreaking study, the first of its kind performed on humans, has taken place at Maastricht University in the Netherlands. This study sheds light on how psilocybin affects neurological mechanisms, inducing the sensation of ego dissolution or ‘ego death’. These findings to explain why psychedelics are making waves in the treatment of mood disorders such […] 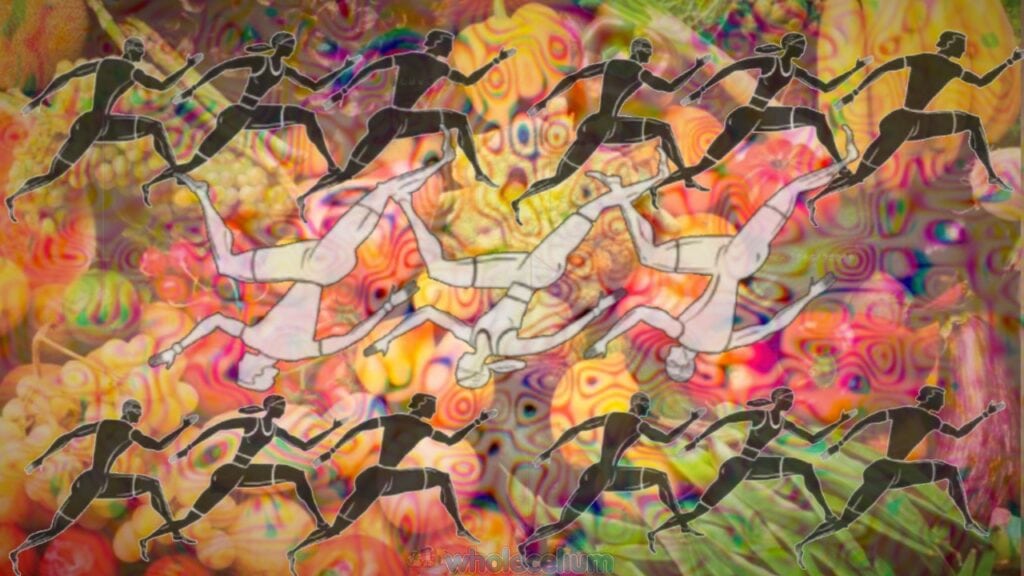 Psilocybin research continues apace. Boosted by its FDA fast-track to a prescription drug for psychedelic-assisted therapy; there is much hype and excitement for its usage to combat mood disorders, such as depression. However, there is another industry that wants a bite of that magical mushroom extract. The weight loss and management market is worth $245 […]