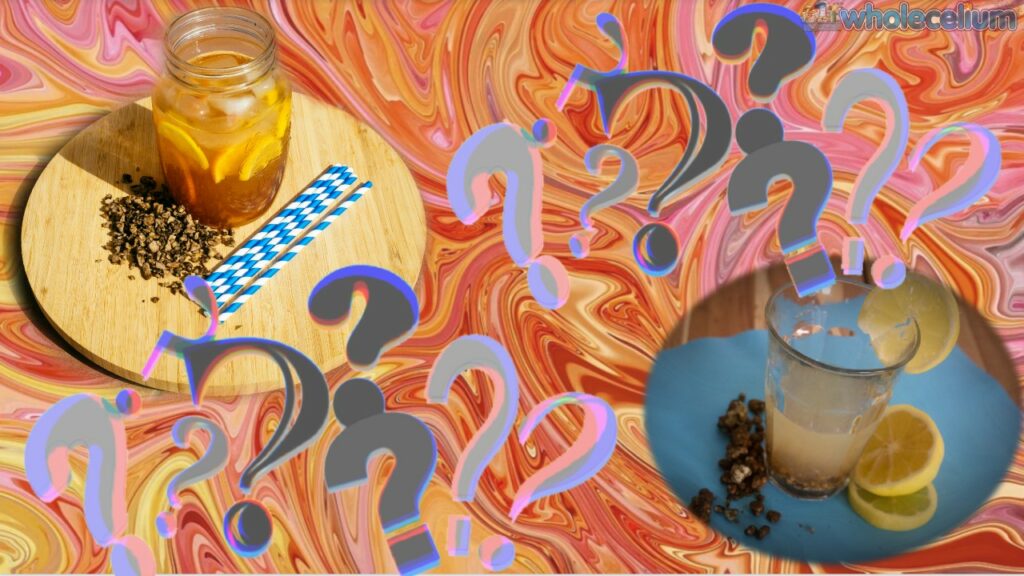 Lemon TEK vs Shroom Tea. ‘What is the difference?!’ I hear you shout. Or, maybe you are outraged that I assumed you didn’t know the difference. In that case I apologise, dear psychonaut. But, for those who are not versed in the world of magic mushrooms and psilocybin the question remains… So What’s The Difference?! […] 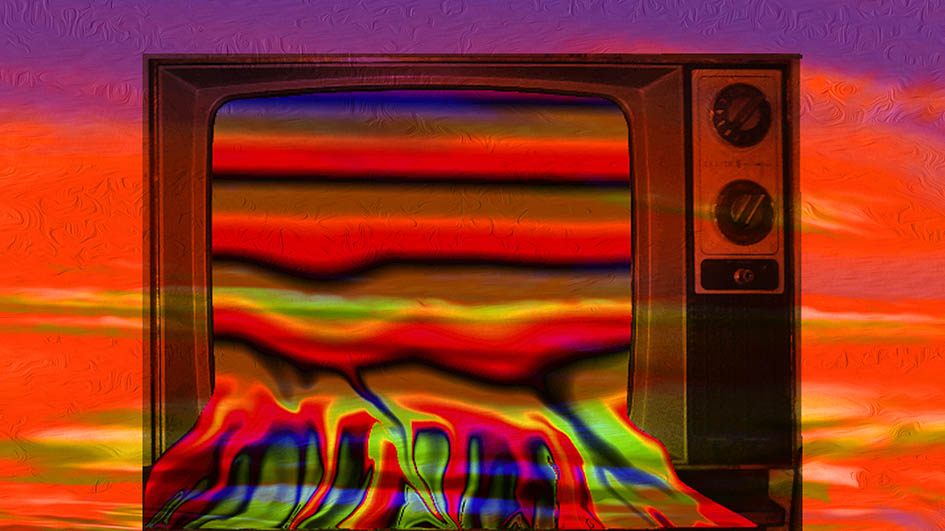 Music videos…who doesn’t love them? Visuals are a great way to convey a story, idea or feeling. But how do you visualize a psychedelic experience? Previously, our Top 10 Trippy Music Videos Parts 1 and 2 have already been reviewed. From the progressive hip-hop videos of A$AP Rocky to the incredibly artistic and experimental videos […] 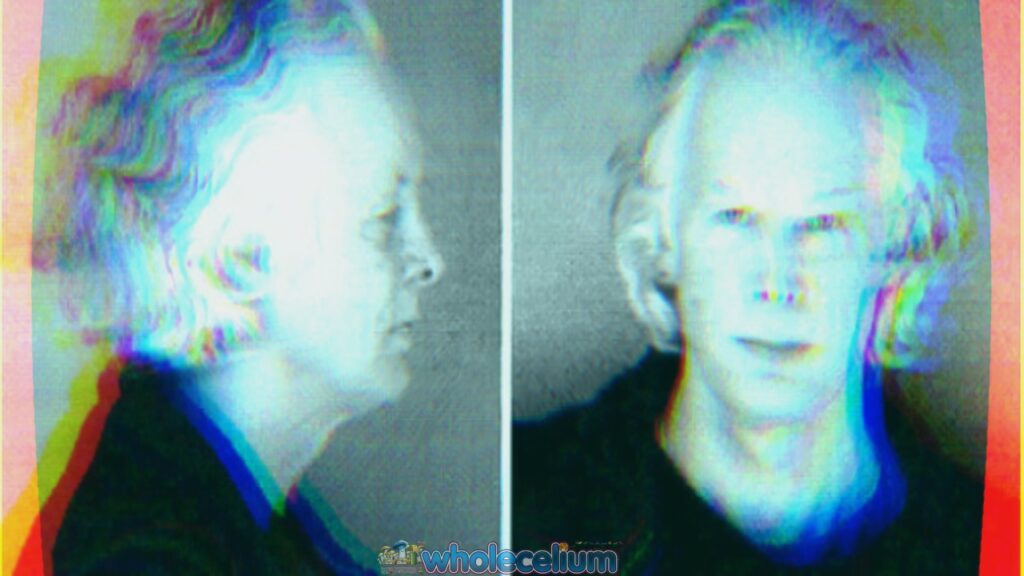 Notorious LSD chemist William Leonard Pickard was freed from prison on compassionate grounds, on the 27th of July 2020. The ‘Acid King’ has been released from prison. His name does not ring a bell for many people nowadays. However, 20 years ago when Pickard and his partner Clyde Apperson were arrested, it was worldwide news […]

Why The Entourage Effect Matters 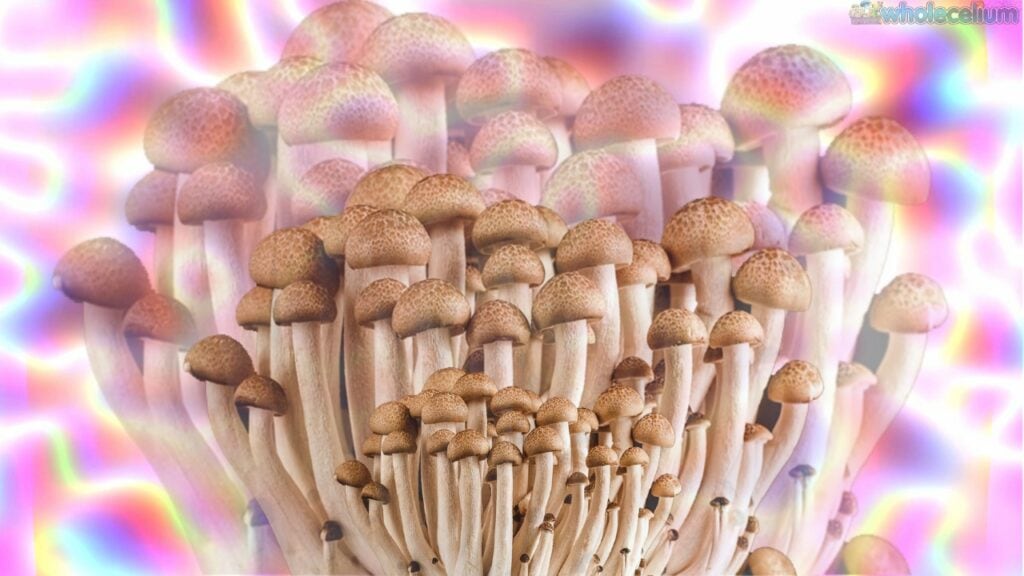 When it comes to magic mushrooms, and research into their uses, it’s the psilocybin particle that frequently takes centre stage. Psilocybin is the most abundant psychedelic component in shrooms and magic truffles. Currently, research into the benefits of magic mushrooms often just utilises this compound alone, instead of the whole fungus. So, why is the […]

Dating can be difficult. Especially during lockdown. One organism that probably does not understand the struggle however, is a fungus known as Schizophyllum commune, or ‘Splitgill’ mushroom. Believe it or not, this fungi has over 23,000 different sexes. Though it is common for fungi to have several sexes, this is excessive even for a mushroom. […] 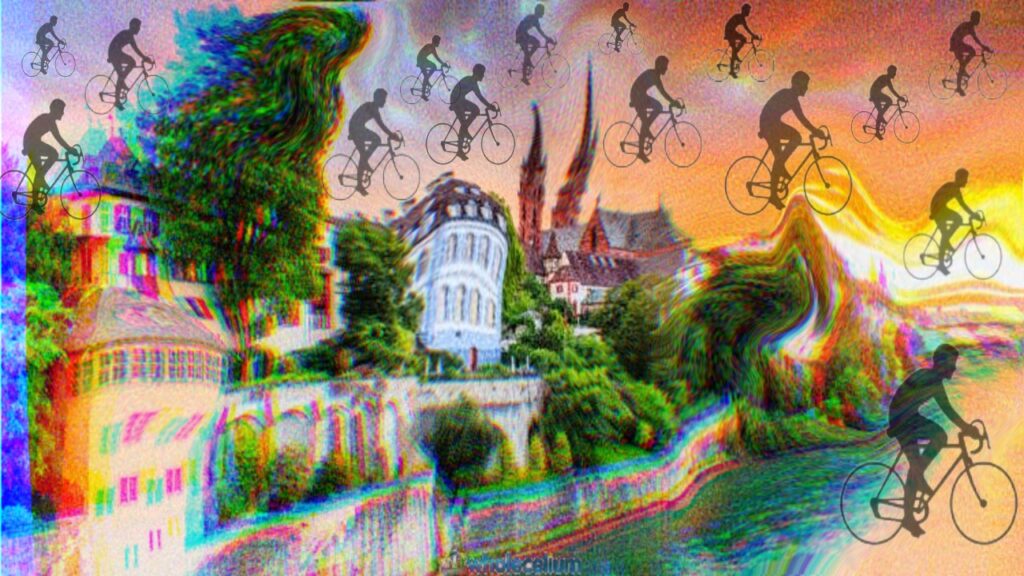 Basel is, on the surface, quaint but unassuming. Founded on the banks of the Rhine around 2,000 years ago, it is Switzerland’s third most populated city after Zurich and Geneva. But behind the Swiss stereotype of frugality, punctuality and yodelling, Basel vibrates with creativity and innovation. From its 15th century university, to its world-renowned art […]

The Psychedelic Renaissance and Covid-19 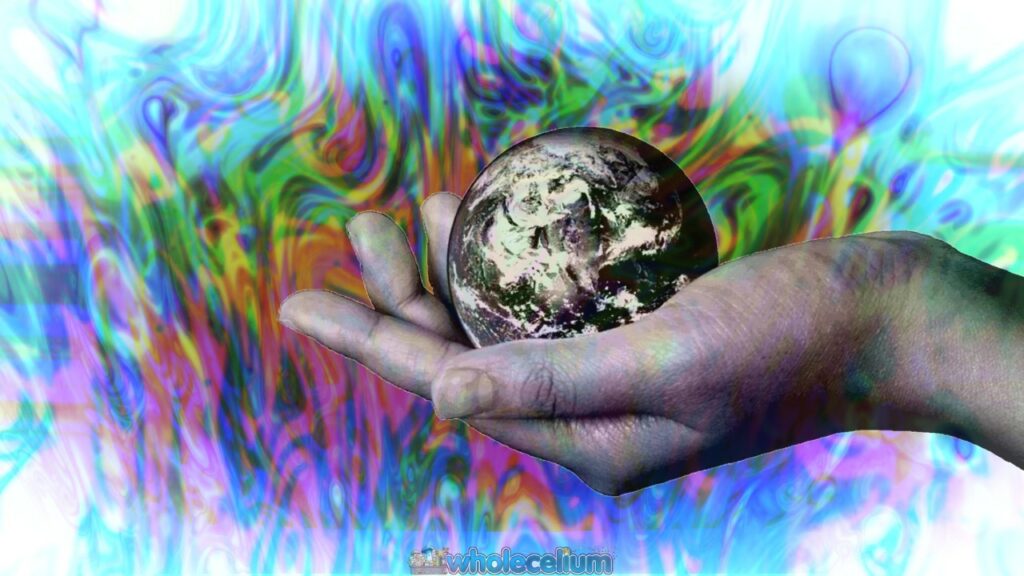 To say this year has been stressful is an understatement. The world has changed inordinately in a very short amount of time. Many people’s situations are unrecognisable from last year, having lost loved ones, jobs, and the freedoms which they once enjoyed. In the wake of events like this, even in the much less far-reaching […] 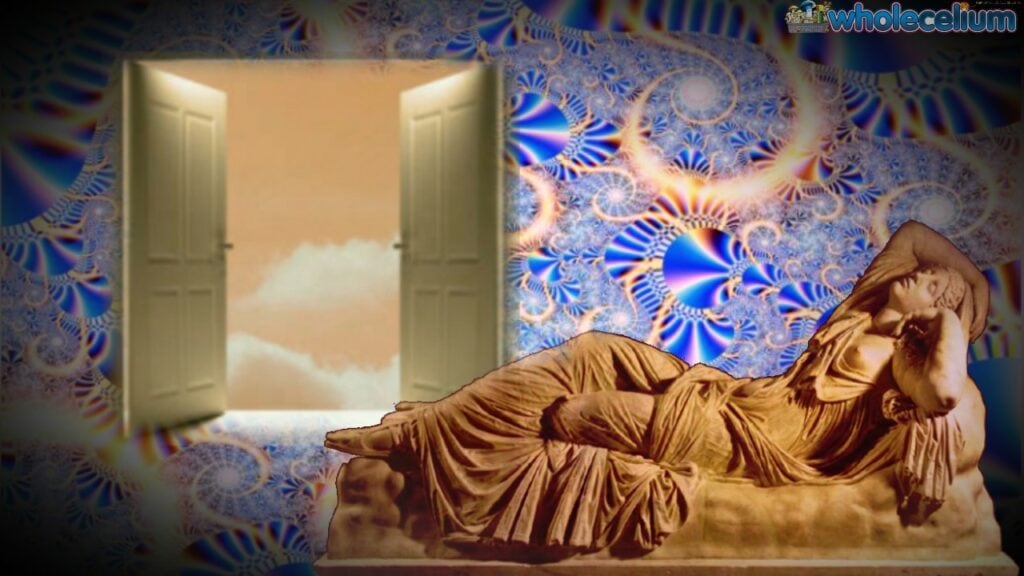 Psychedelic trips are often described as ‘dreamlike’. And, it is not unusual to describe a dream, maybe one of those nice flying ones, as ‘trippy’. But, aside from the purely descriptive, do these two states actually have anything in common? Turns out, yes — yes they do. So, psychedelics: a waking dream? The Scientific Link There […]

Magic Truffles in The Netherlands 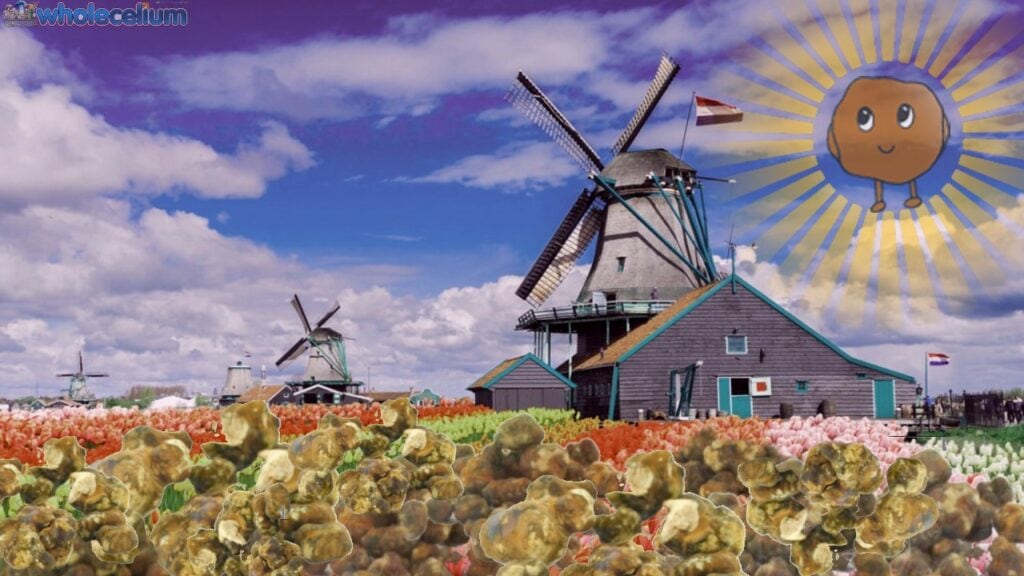 The Netherlands is famous for its tolerant drug policy. For decades it has been seen as a Mecca for those who want the holiday souvenir of a psychedelic adventure, rather than a fridge magnet. However, despite the government banning magic mushrooms in 2008, The Netherlands still retains this reputation. This is because magic truffles are […] 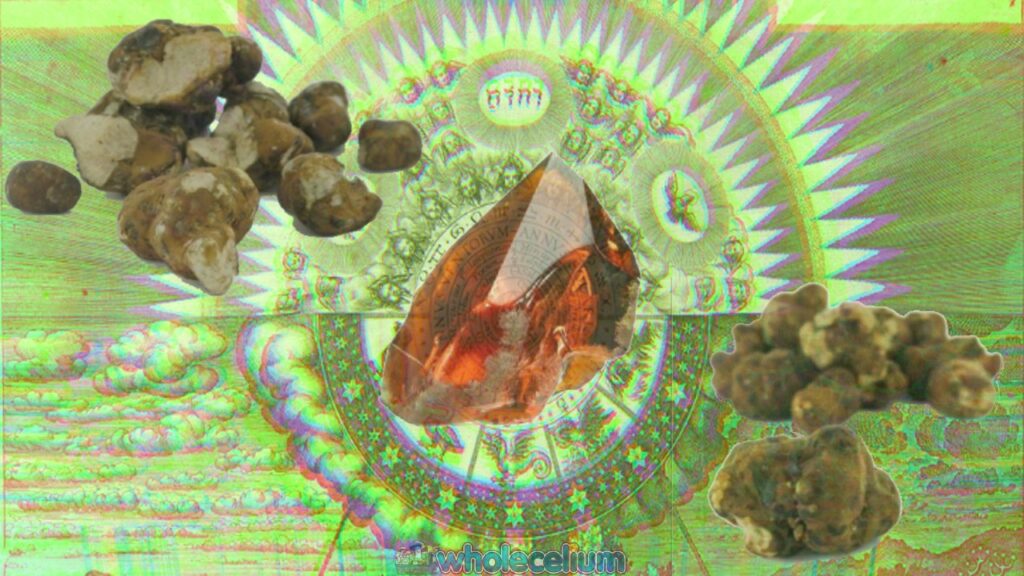 The Philosopher’s Stone. A legendary object, most recently brought back into the public imagination by the Harry Potter series. Featuring in the first book (as if I need to tell you!), as a magical mineral, hunted by Lord Voldermort so he can achieve immortality, and continue being evil etc, etc. However, the mythology of the […] 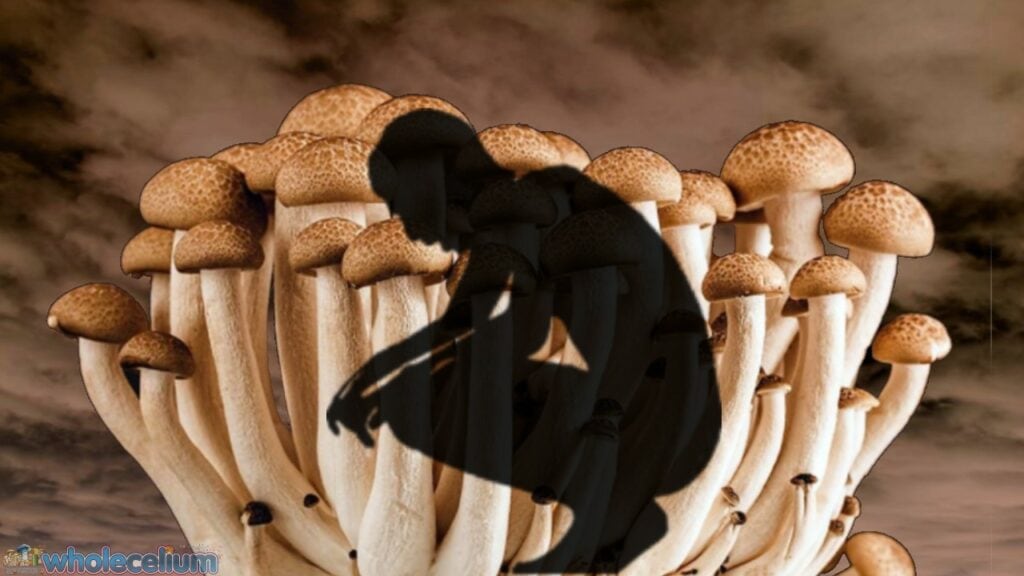 We have all heard of the ‘War on Drugs’. A phrase coined by Richard Nixon in 1971, it illustrates the period’s all-consuming fear of these substances, which still persists today. This was especially damning for psychedelics, which were beginning to show great promise as a medical tool. Today, however, studies into their therapeutic uses have […]

Top 5 Animals That Get High 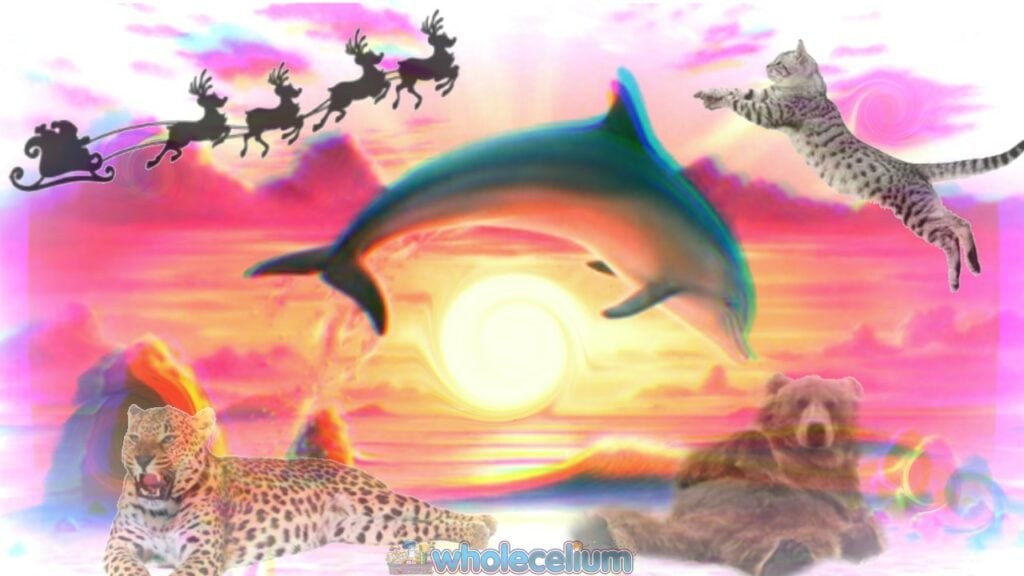 Since the beginning of life on Earth there have been mind-altering substances. And a result, there have been creatures getting buzzed on them. Whether they’ve sought out the high or just accidentally chewed on magical fungus, an animal who enjoys a trip is no rare thing. Despite the fact we live in houses and have […]