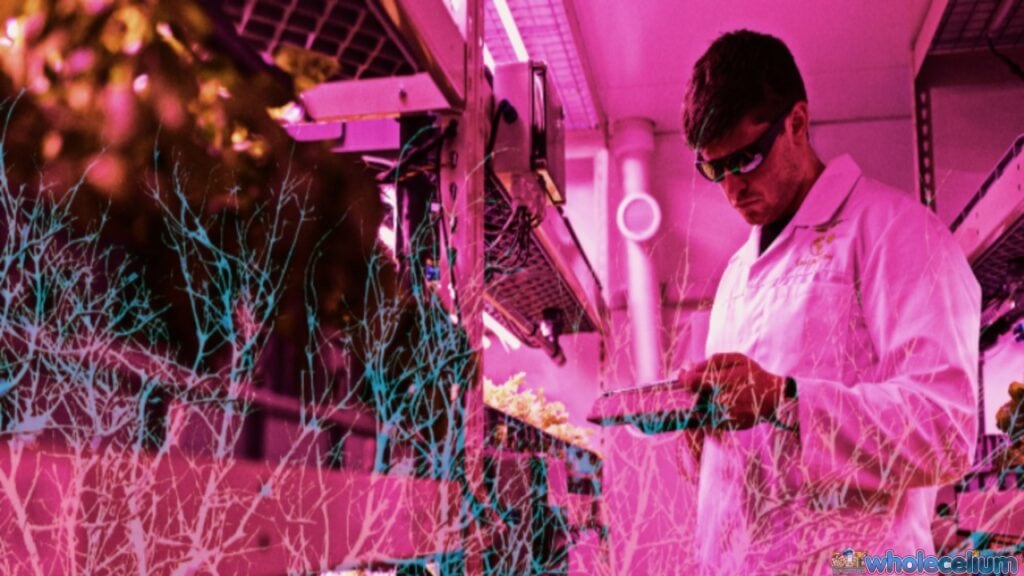 UC Berkeley Opens New Center For Psychedelic Science After 50 years in the wilderness for psychedelic research, the University of California, Berkeley has unveiled a new centre for psychedelic science and public education. The center was developed with a hefty $1.25 million in seed funding from an anonymous donor. The UC Berkeley Center for the […]

Can you Mix Shrooms And Marijuana? 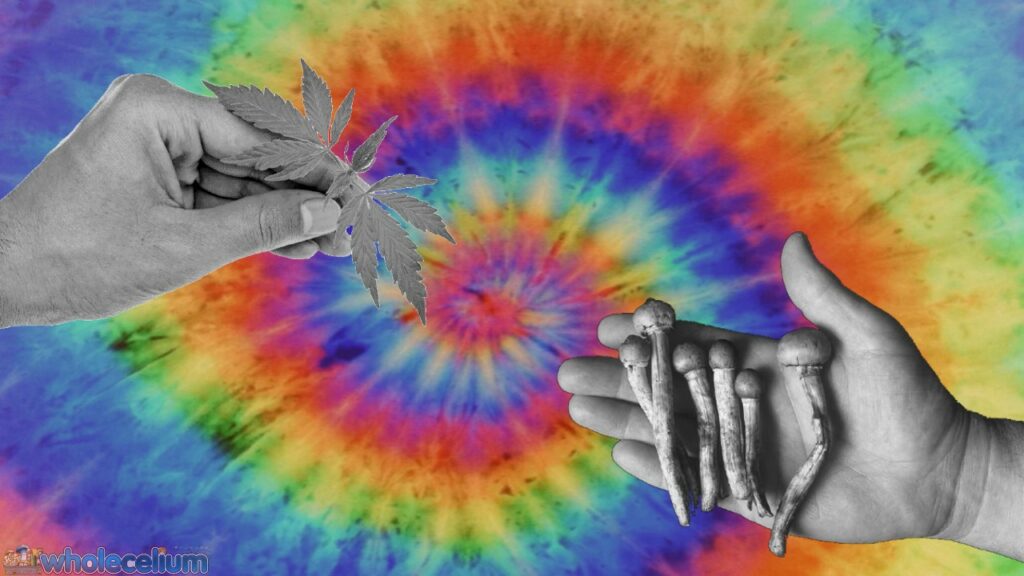 Mixing Shrooms and Marijuana To many, magic mushrooms and marijuana seem like natural bedfellows. ‘Natural’ being the operative word. These two substances, lauded for their connection to the earth, would exist with or without the enquiring minds of humanity. This makes them rather unique. So, it follows that a common question is whether one should […] 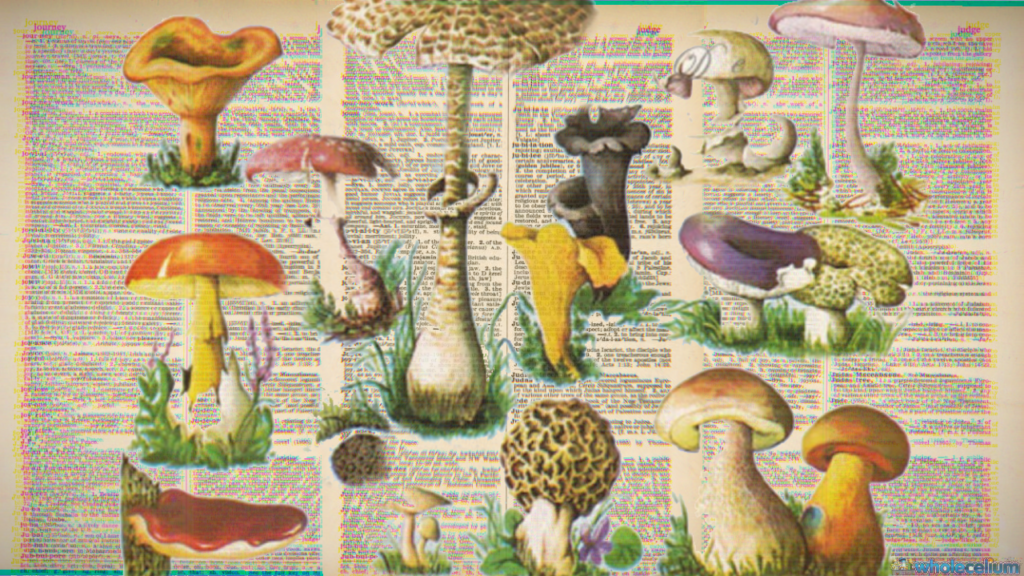 The Magic Mushroom Glossary Drugs and psychoactive substances elicit many nicknames, codes and phrases. The reason for this is down to their predominantly illegal status. In addition, many have names that do not necessarily roll off the tongue (Lysergic acid diethylamide anyone?) Now, as psychedelic substances are being researched, studied and decriminalised left right and […] 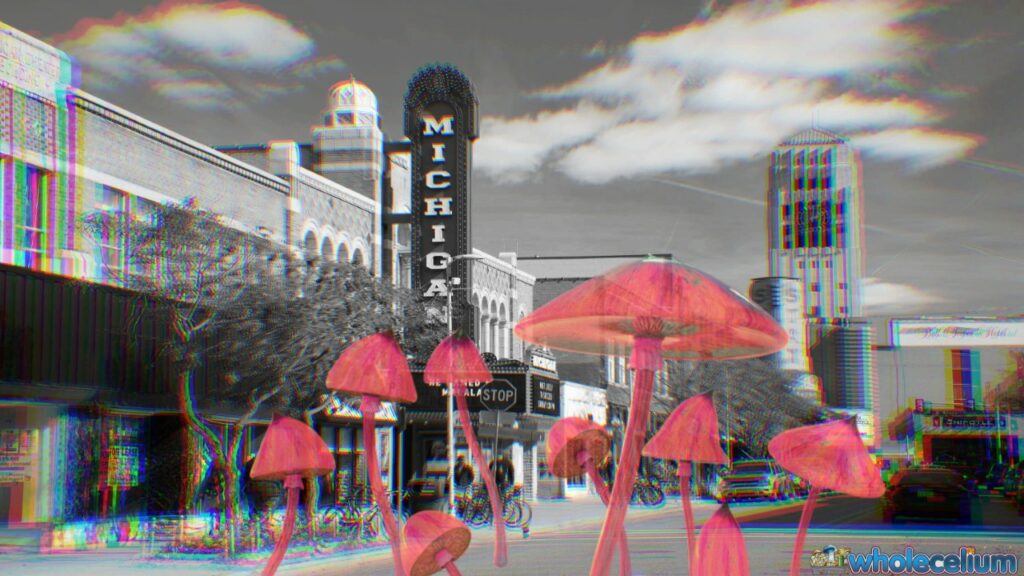 Ann Arbor Decriminalises Psychedelic Plants In breaking psilocybin news— the city of Ann Arbor, Michigan has effectively decriminalised magic mushrooms. The unanimous vote took place on the 21st of September. The vote decided that the lowest law enforcement priority would be employed in relation to entheogenic plants. This includes the acts of purchasing, growing, transporting […] 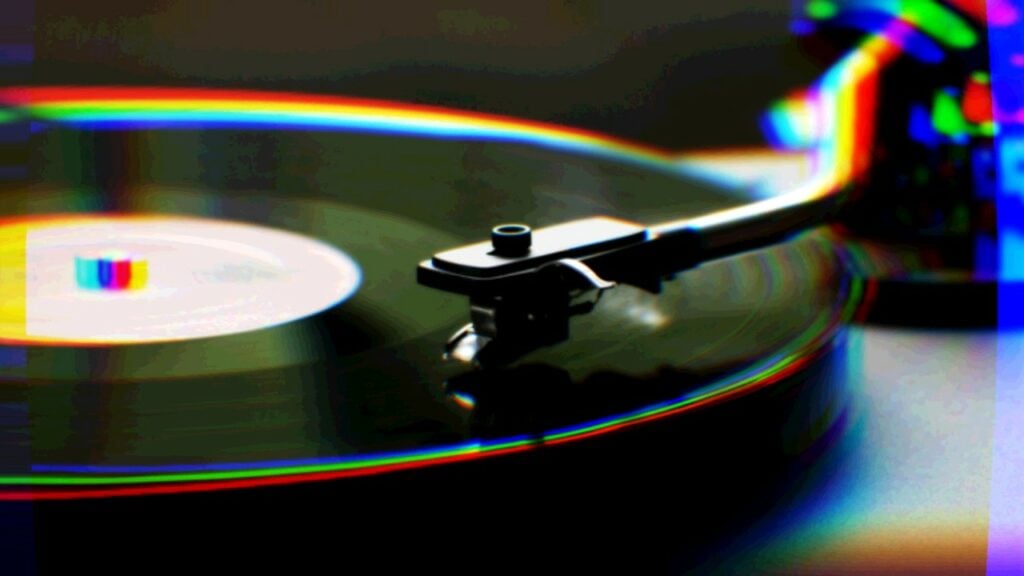 Album cover art. It catches your eye, makes you look twice— (thrice, if it’s really good!) A good cover design suggests that the music within could also be your cup of tea. Of course, music, and its purchase, has become mainly an intangible process. Downloads account for most sales, and tunes are stored invisibly in […]

Mushroom Leather: The Future of Fashion 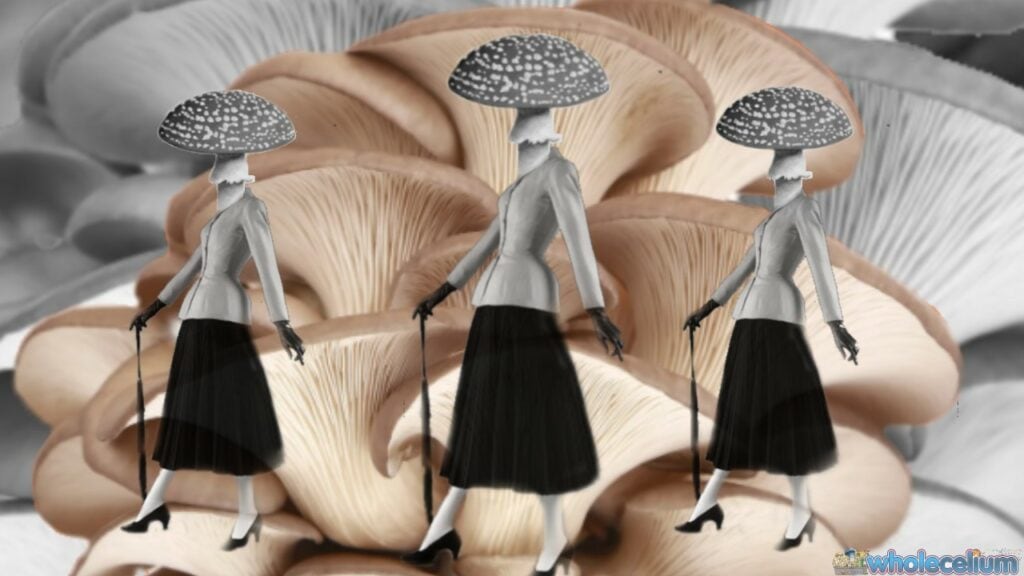 Mushroom Leather: The Future of Fashion Fungi— it really is fantastic isn’t it? If it’s not helping to treat depression and PTSD, providing us with spiritual awakenings, or tasting great in a risotto, it’s…. the latest fashion accessory?  Here at Wholecelium we of course believe in the magic of mushrooms. However, their latest application is […] 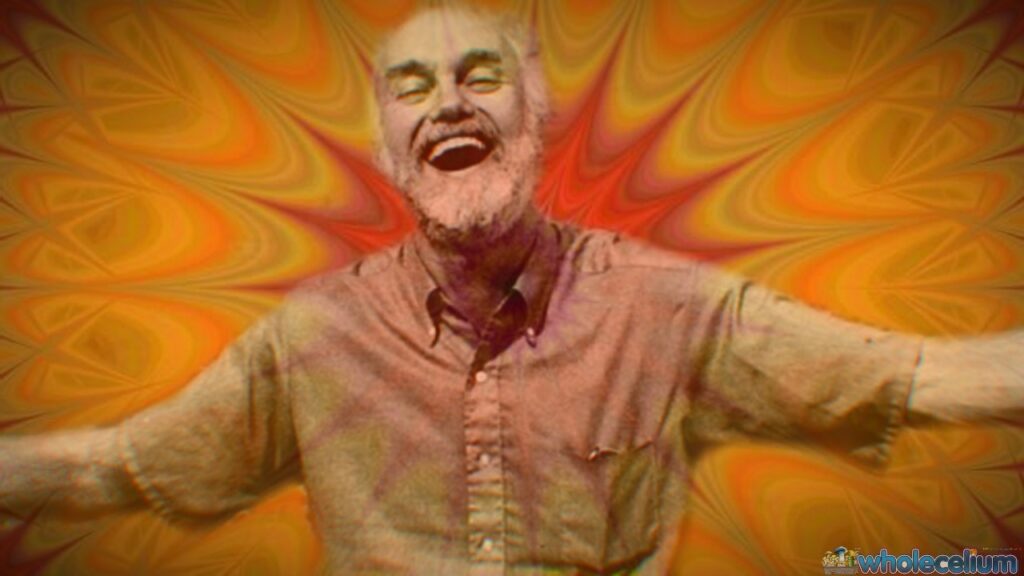 Psychedelic Heroes: Ram Dass For those versed in psychedelic lore, Ram Dass is another name of great importance. The name itself translates as ‘servant of God’— but the man himself was not always named thus. Ram Dass was in fact born Richard Alpert in Boston, Massachusetts in 1931. He would later on become pivotal in […]

Psychedelic Conferences You Can Enjoy At Home 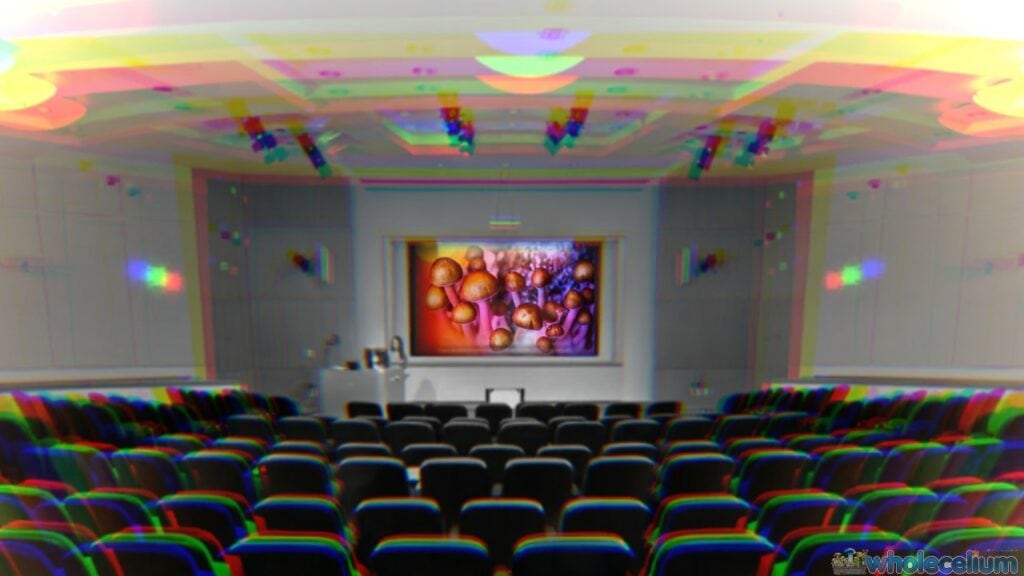 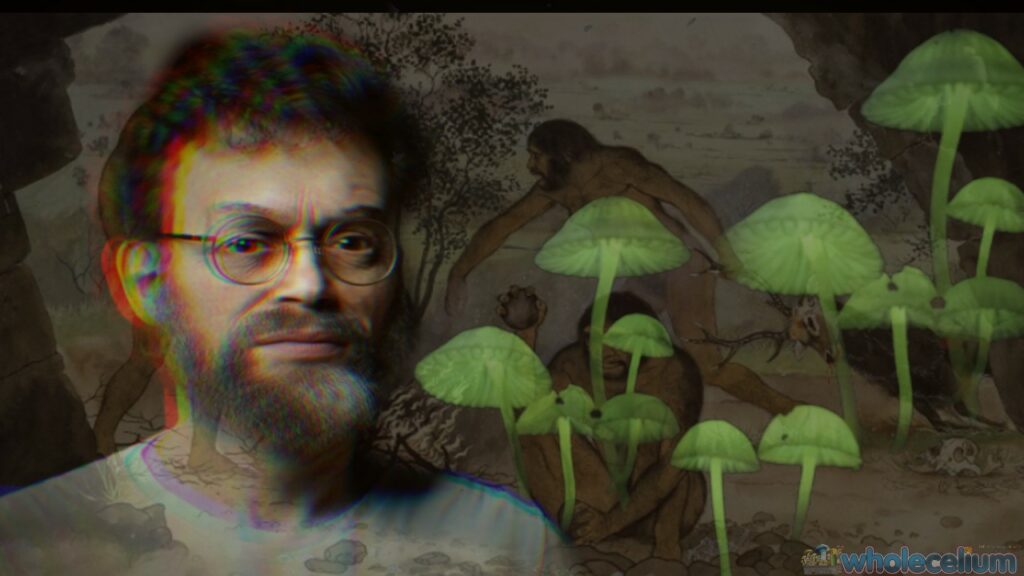 Psychedelic Heroes: Terence McKenna Terence McKenna was— and remains— a giant in the psychedelic community. However, his reach went much further than just those in the know of entheogens. McKenna became a pop culture icon, an author, lecturer and formidable advocate of psychedelics on the world stage. You’ve probably heard him name-checked in many of […]