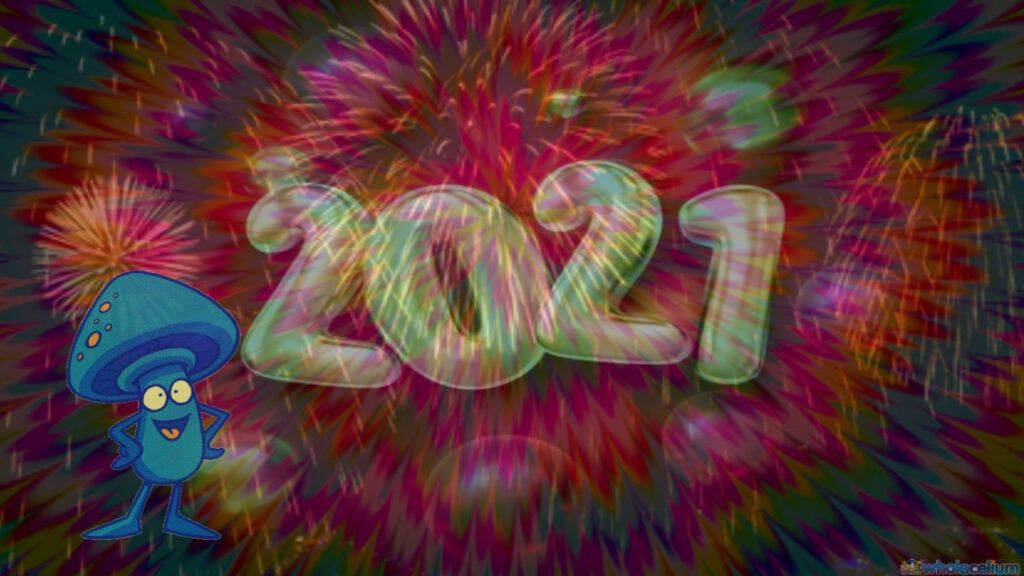 For many people 2020 may be a year they’d rather forget. The world really did seem to be in freefall. The pandemic and its resulting lockdowns, the three-ring circus that was politics — uncertainty plagued us at every turn, and as a result, most people are desperate to hurl themselves forward into 2021 without a […] 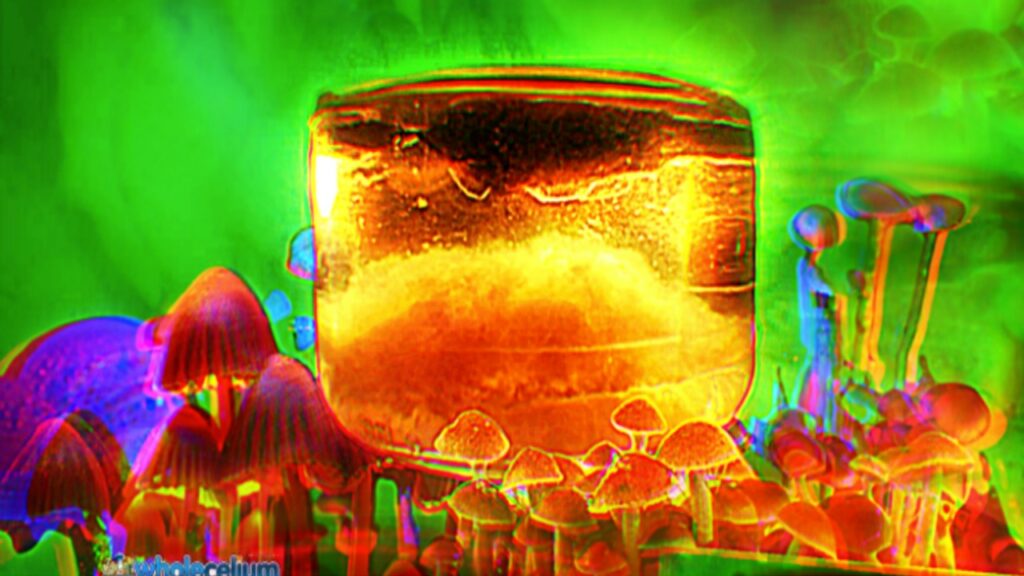 While happily munching on your magic truffle haul for the holiday break, you might get to wondering about how mycelium is grown? The discounted magic mushroom grow kit you ordered already contains mycelium — one of the reasons that they are so easy to use (even for beginners!) But how did it grow? Of course […] 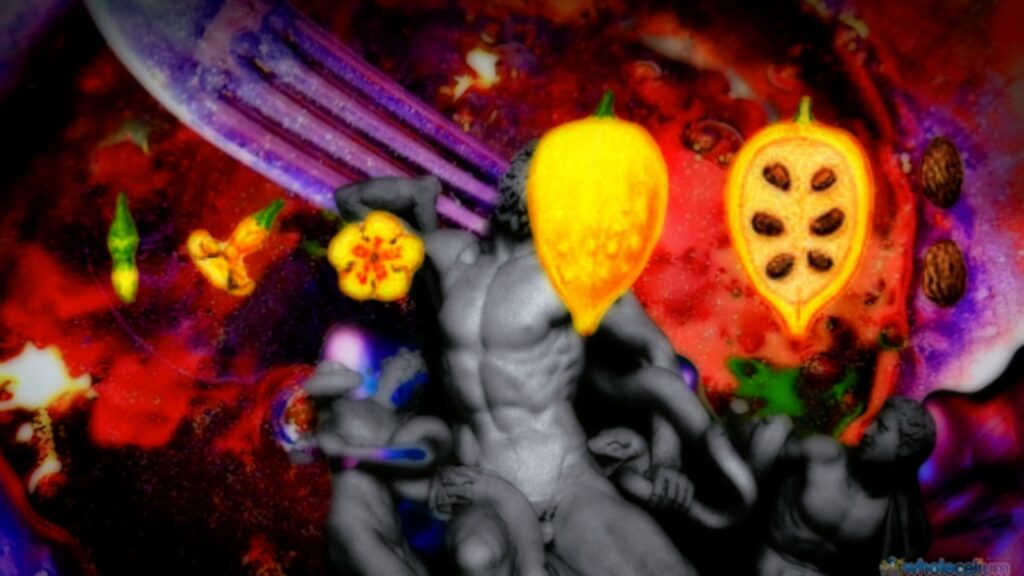 Not all psychedelic compounds are the same. Most recreational psychedelics — such as psilocybin, LSD, and MDMA — trigger a cacophony of colours and sensations in a zip-zap trip to Wonderland. One substance, however, does the exact opposite… paralyzing you in a waking dream, static and unmoving.  That darkstar drug? It’s called ibogaine. Dubbed the […] 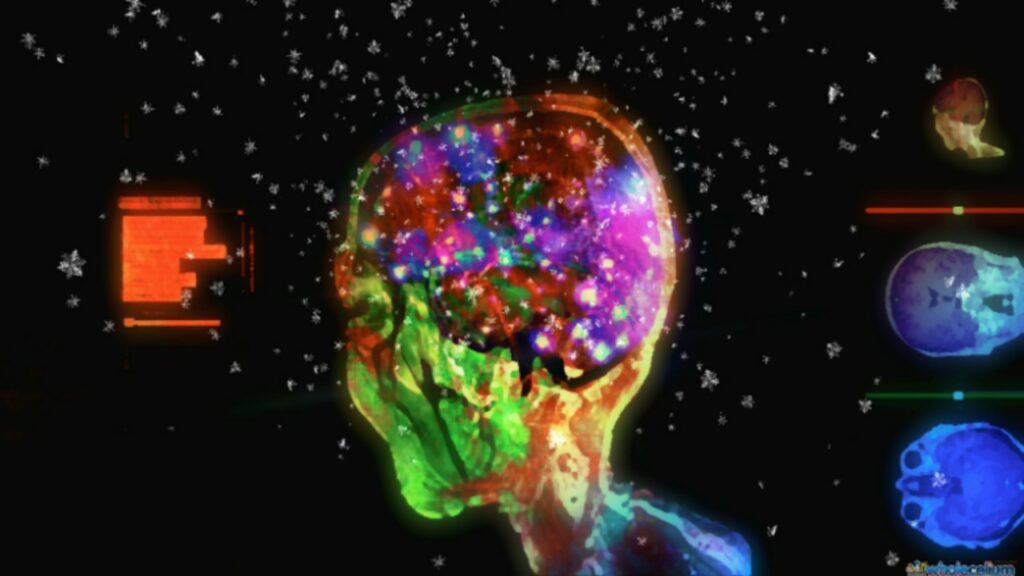 Psychonauts have long revered it, but now it’s time for the rest of the world to catch up… For the first time ever, patient clinical trials using DMT will begin in January 2021, a few weeks from now. The UK-based researchers will prove once and for all that the so-called “spirit molecule” is a legit […] 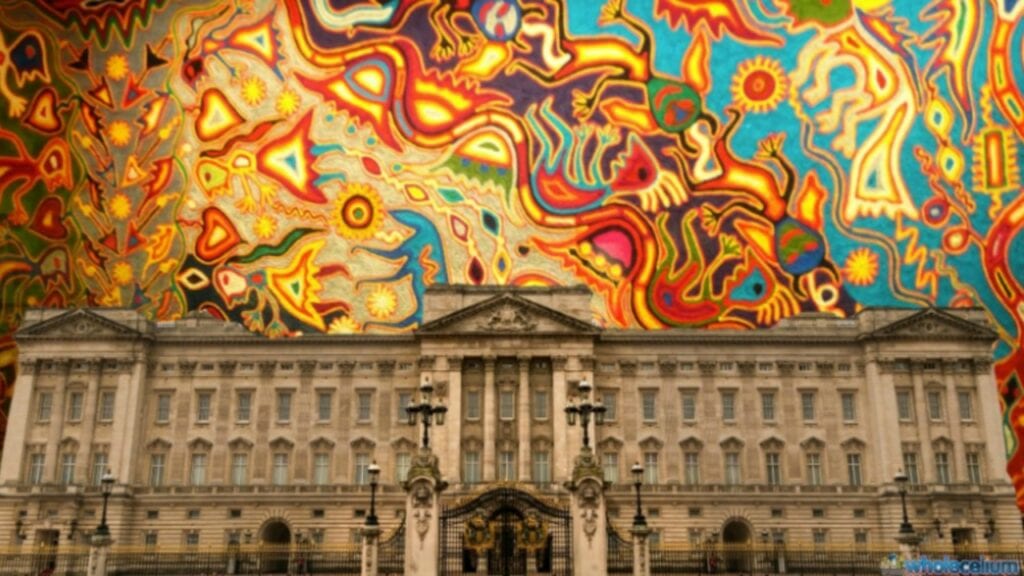 Your Majesty, are those shrooms in your backyard? Her Royal HIGHNESS, indeed.  Today we are going to throwback to December 2014, when a certain red-and-white-headed toadstool with potent hallucinogenic properties was spotted in the Queen’s private gardens in Buckingham Palace.  The beloved TV presenter and professional gardener, Sir Alan Titchmarsh, was filming for a Christmas […] 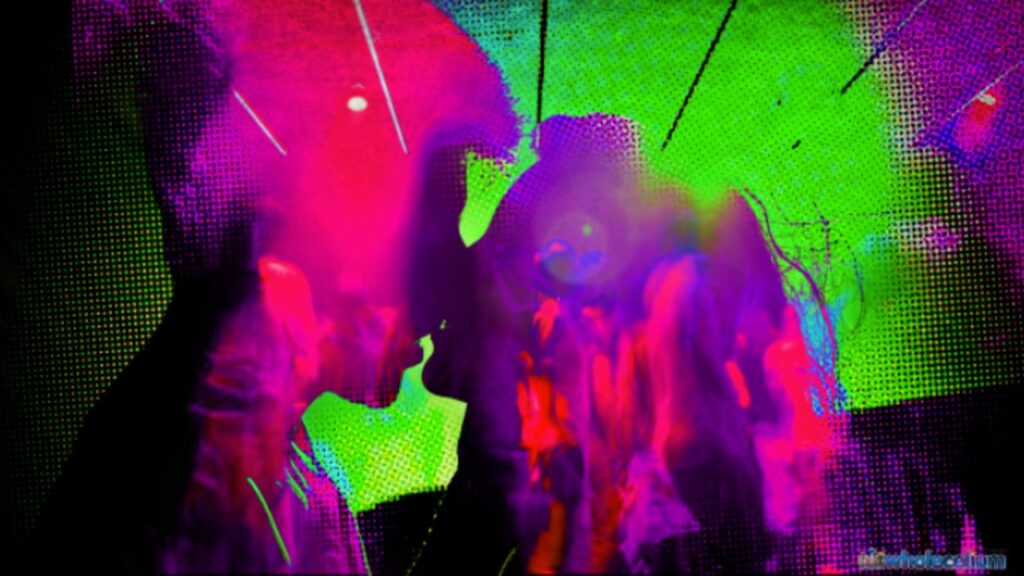 Did you know that in the late 70’s and early 80’s, clinics gave MDMA to patients in couples counselling? That is, of course, until the US government shut them down in 1985. Despite its groundbreaking therapeutic potential, MDMA quickly became a Schedule 1 controlled substance (or banned for not having medical value). Today, a new […] 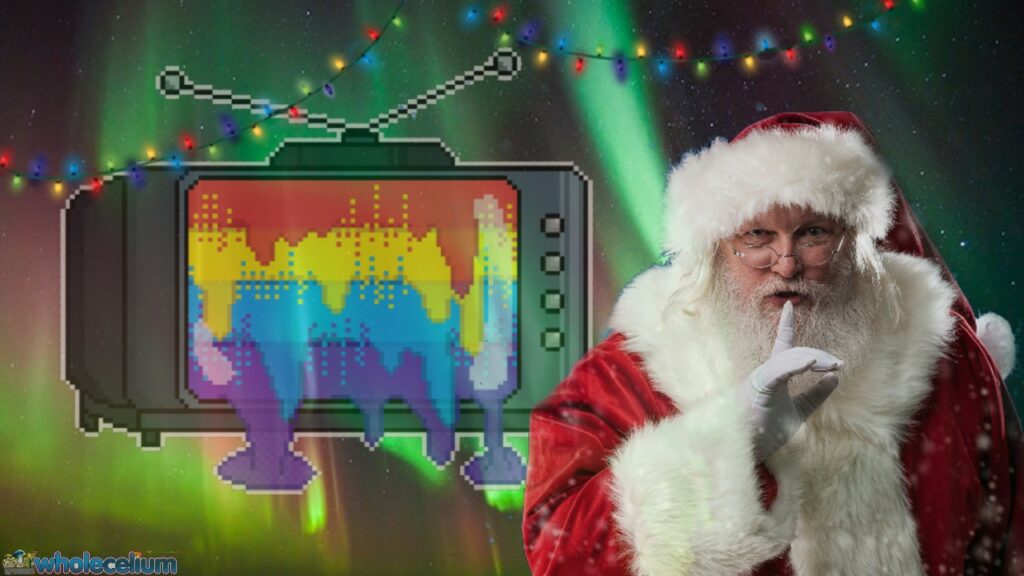 This year, the warm glow of the festive season feels more necessary than ever before. With most people stuck at home, Christmas decorations went up earlier than usual, as people strove to cheer themselves up, and harness a bit of nostalgia for the good ol’ pre-global pandemic days. Of course this year is going to […]

How To Take Shrooms For The First Time 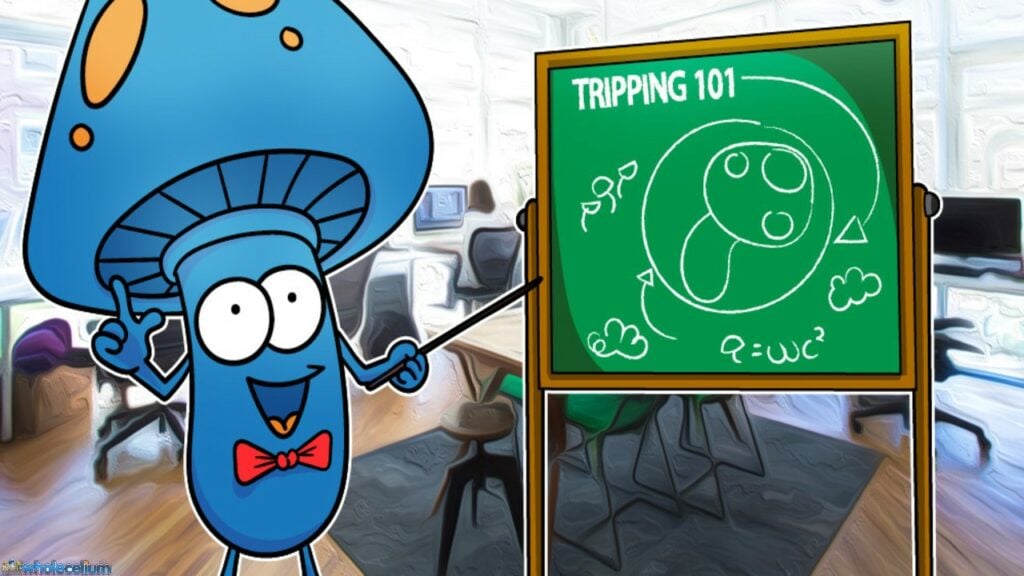 The beginning of the 21st century will be looked back on as a time where the world was hit with — among other things —magic mushroom mania. After years in the wilderness, in terms of both legal and medical status, things changed, and are changing, rapidly for psychedelics. You don’t have to scour the internet […]

How Long Do Shrooms Last In Your System? 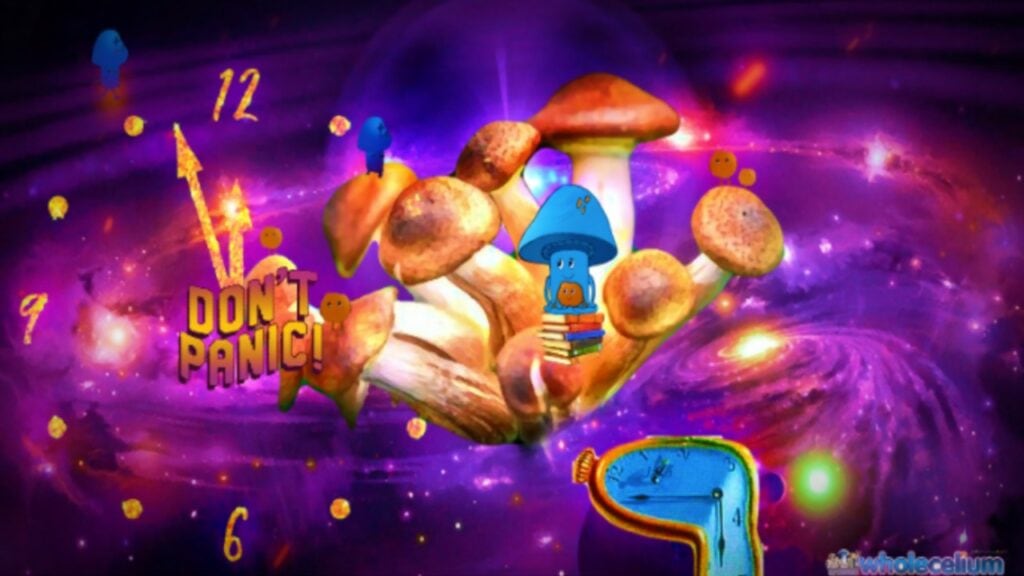 When preparing to take magic mushrooms, one of the first things people ask is how long their trip will last. Experienced shroomers know it is usually in the realm of a groovy 4 to 8 hours. A question less people ask, however, is how long magic mushrooms actually stay in their system. Many people don’t […]

Earliest Evidence Of Human Psychedelic Use Found In California Cave 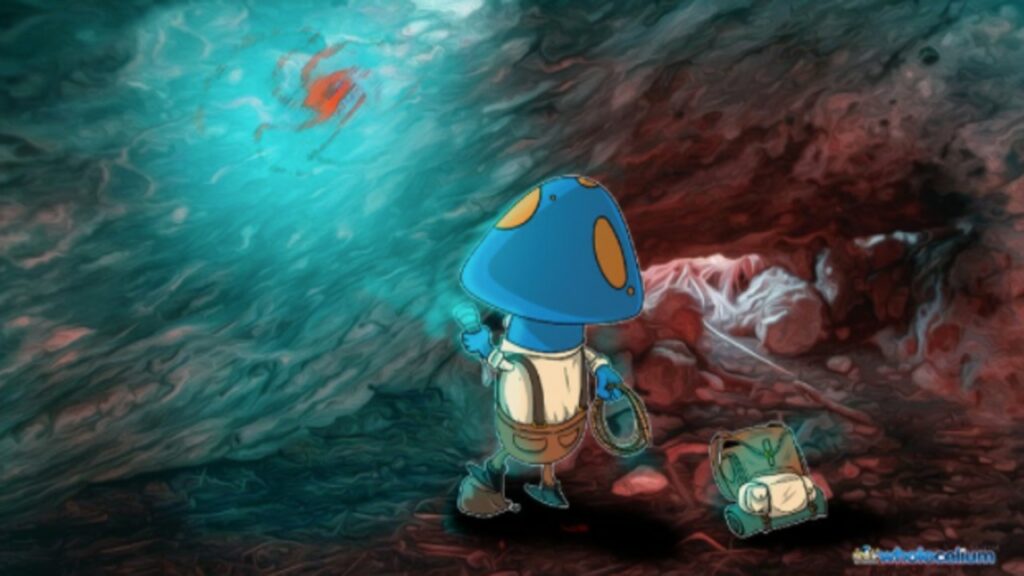 Long ago, Indigenous tribes in California lived in caves. And at night, they gazed not at the stars in the sky… but at a bright red painting of a pinwheel and a wide-eyed moth. Thousands of years later, researchers may have cracked the mystery. The red “pinwheel” has been traced to the psychedelic flower, Datura […] 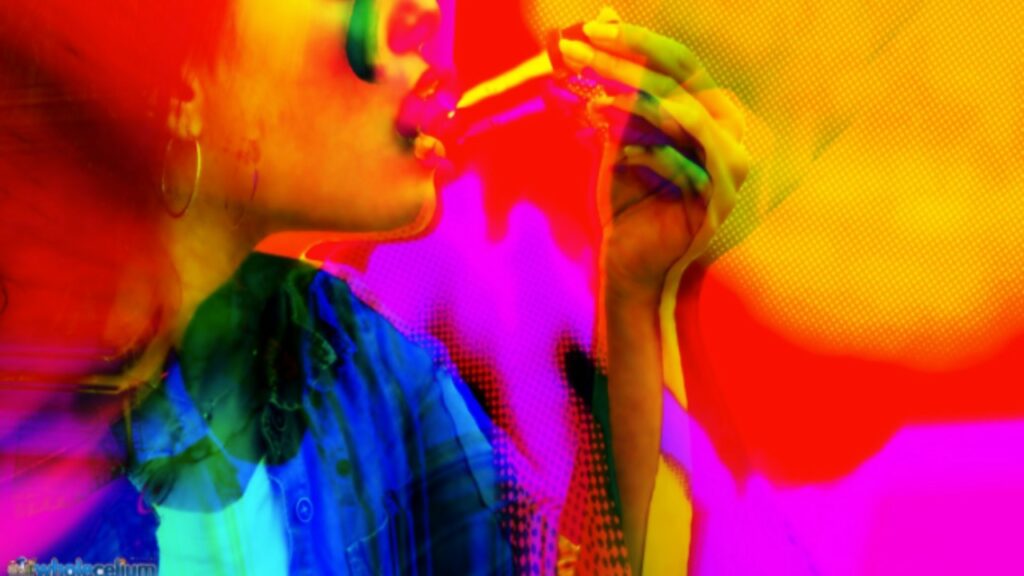 Cannabidiol (CBD) has been enjoying its moment in the sun for a while now.  From CBD lattes in coffee shops, to CBD facials in spas, the chemical compound is freakin’ everywhere (at least in places where it’s legal). CBD is the wellness buzzword of the moment, and rightfully so! Unlike THC, which is the active […]