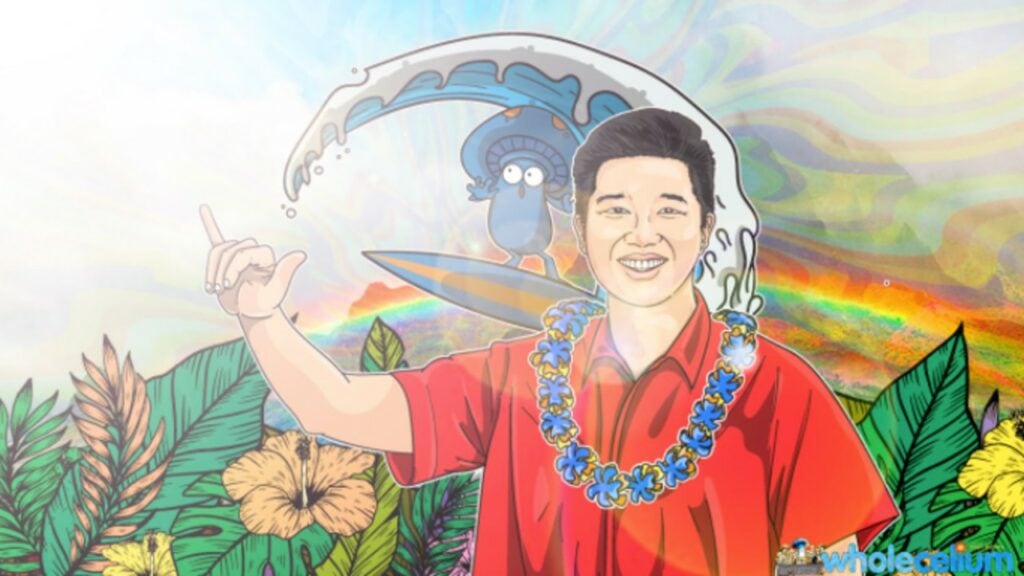 Aloha, psychonauts!  Do you feel the salty breeze in the air, mixed with the sweet smell of hibiscus flowers? Can you hear the rumblings of a volcano — not an actual volcano, but a spiritual one, slowly awakening deep inside? You do?? Well, if you’re in the Islands of Aloha, you’re not alone. In Hawaii, […] 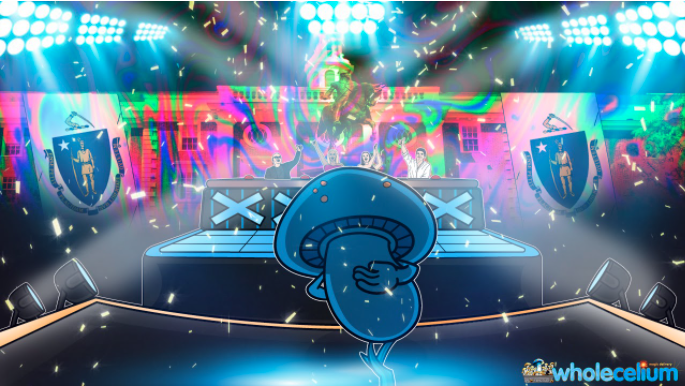 Team psychonaut just keeps on winning, don’t it?! Right after Somerville won the same thing in January, a second city in Massachusetts has voted YES to the use and possession of natural psychedelics. The Cambridge City Council voted by an astonishing 8-1 margin to decriminalise entheogens. (Entheogens are natural plants and fungi with trippy properties). […] Magic mushrooms are a fascinating beast. A naturally occurring life form that gifts transcendence to humankind. A lowly fungi that grants us an audience with the face of ‘god’. To put it another way — how cool that something that grows from rotten leaves can make us feel so awesome!  You probably know by now […] 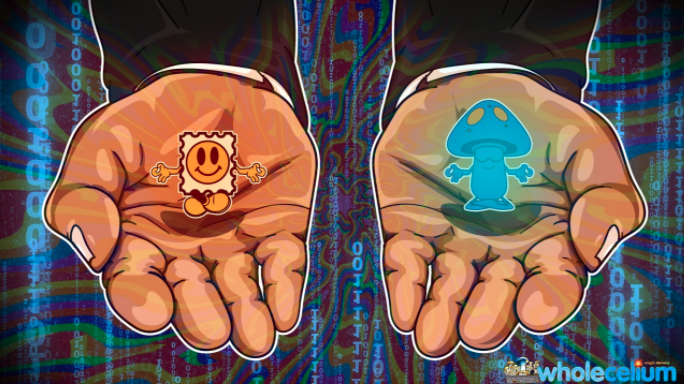 LSD and psilocybin (the active compound in magic mushrooms and truffles) pretty much corner the market when it comes to psychedelics. Both LSD and shrooms can trigger a hallucinations and take you on a wild ride. They have also more recently been found to be effective treatment of a host of ailments, from social anxiety […]

How To Make Magic Mushroom Milk 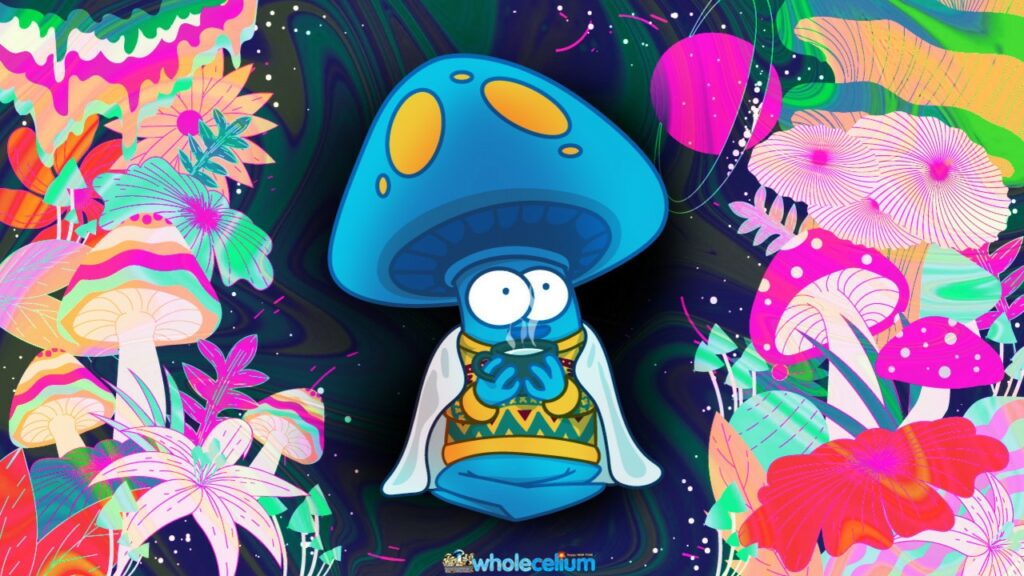 There are many bits of advice or ‘folklore’, that go with taking psychedelics. Maybe it’s because it is a practice that has been pushed underground for many years — so there is less ‘common’ or ‘official’ knowledge about their recreational consumption. Maybe it’s also because — with psychedelics — everyone trips differently, so people actively […] 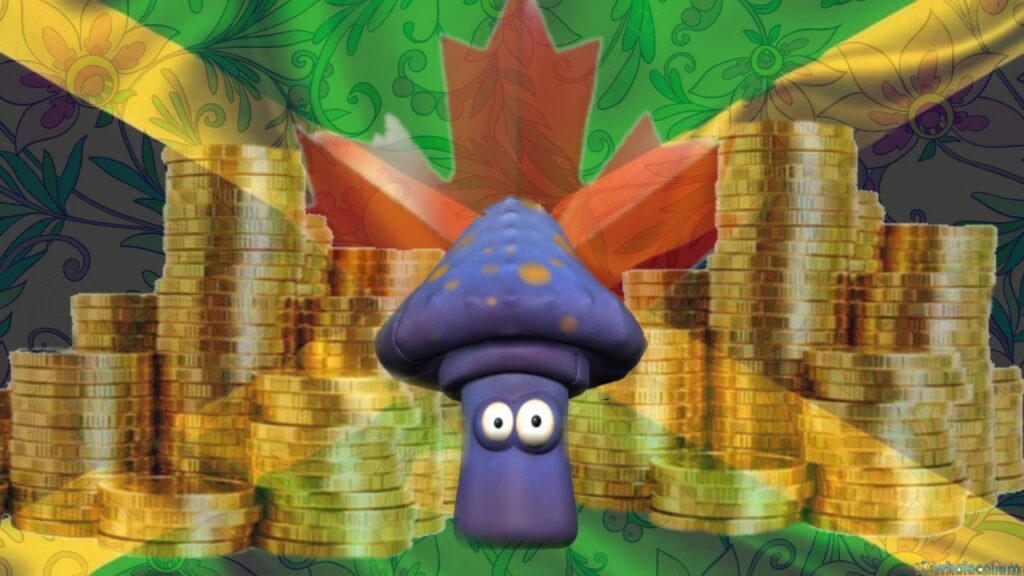 Jamaica has long been known as a haven for magic mushrooms. Along with a few select other countries, such as the Netherlands, it is a place that those seeking legal experiences with psilocybin flock to. And understandably so! Taking shrooms or magic truffles is a life-changing and joyful experience. Exploring The Inner-Self But, apart from […]

Say It With Shrooms On Valentines Day! 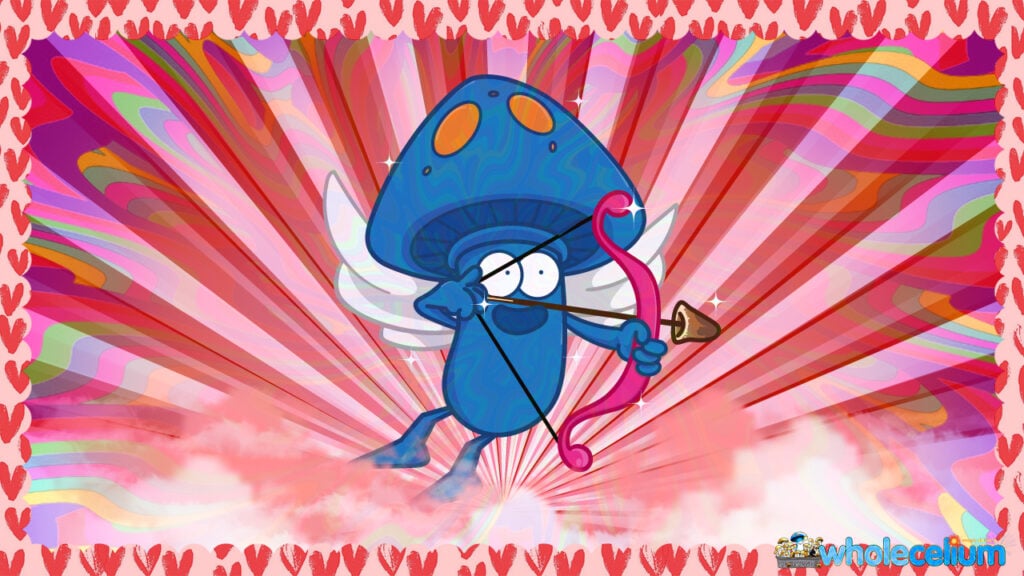 St Valentine’s Day… it’s a divisive holiday. Unfortunate really, as it’s supposed to be all about luuurve and togetherness. However, for all those you who joyfully buy heart-shaped chocolates, and receive a note from your secret admirer, there’s an equal amount who sneer at the sappy cards, and would throw rocks at Cupid as he […] “…complete transcendence − beyond words, beyond space-time, beyond self. There are no visions, no sense of self, no thoughts. There is only pure awareness and ecstatic freedom.” (Timothy Leary) For those experienced psychonauts, ‘ego death’ is a common aspiration. Ego death refers to when your ego (or “sense of self”) dissolves completely during a psychedelic […] 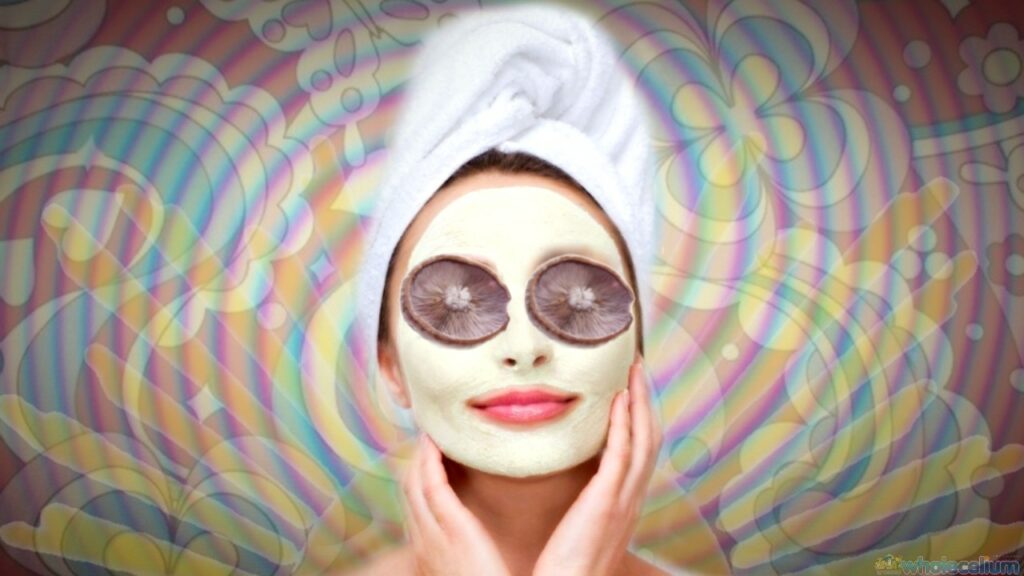 Taking magic mushrooms or truffles is generally seen as a rather intense pass time. Most people think they’re reserved for parties, festivals or spiritual awakenings. A lot of this was to do with their illegal status. The effort required to get hold of them made taking them seem even more of an ‘event’. And of […] 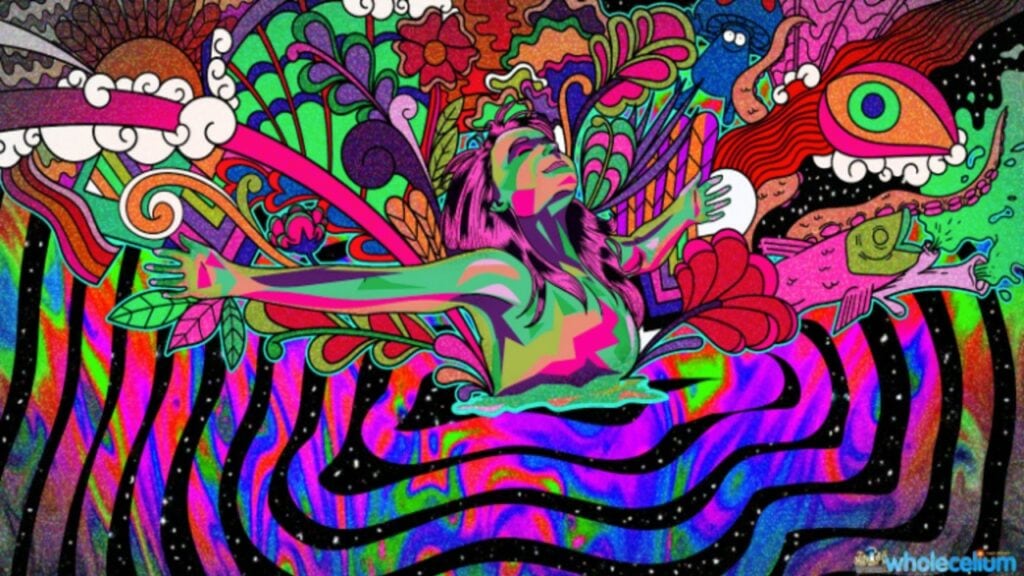 Acid. Blotter. California Sunshine.  Lucy in the Sky with Diamonds. You may know it by its street names, self-consciously name-checked on TV shows by both cartoonish police detectives and ‘shady characters’. But whatever moniker it’s under, one thing’s for sure. Whatever the heck it is, all this mystery just makes us want to know more! […] 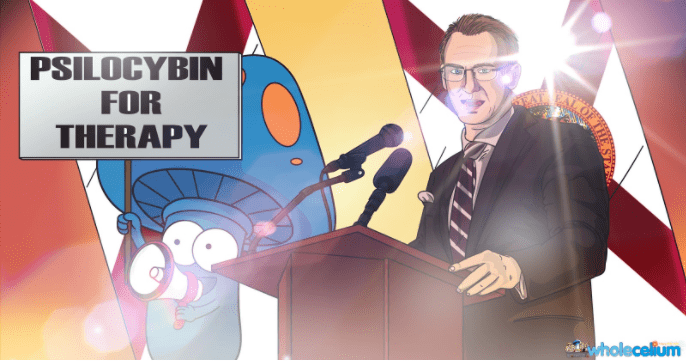 Florida’s Fight To Legalise Psilocybin Therapy We’ve kept you abreast of the wave of pro-psychedelics legislation that rocked 2020 and still continues its unstoppable progress today. From Ann Arbor, to Oregon, to Washtenaw, and more recently Somerville, U.S. lawmakers are clearly realising that the fearsome reputation of psychedelic drugs may have something in common with […] 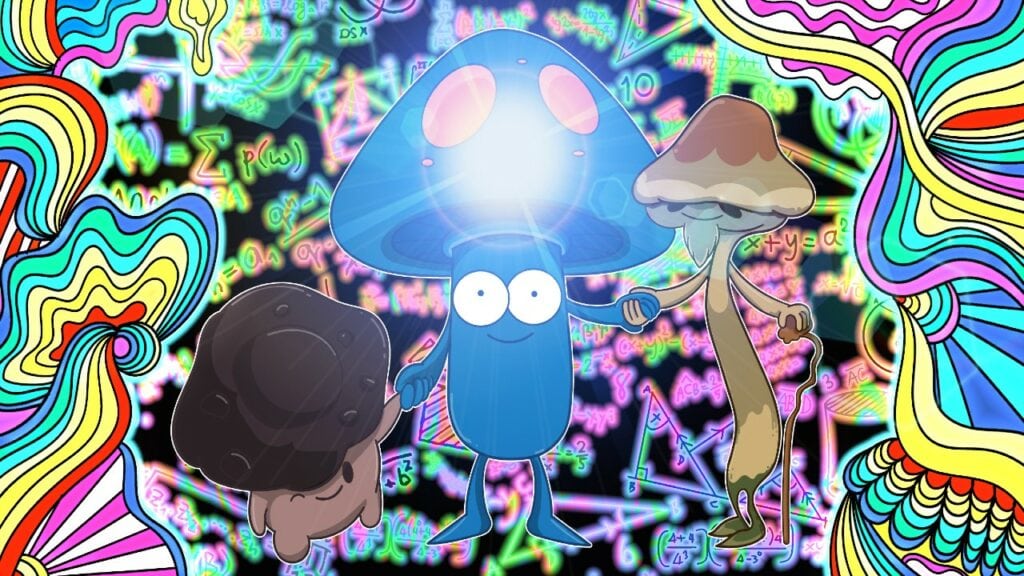 A magic mushroom or truffle trip can be a life-changing experience. It can free you from the shackles of the mundane, open your mind and change how you think in ways you could never have dreamed. Many people count a psychedelic trip as one of the defining moments of their lives. However, although psilocybin can […]