Astrophysicists have now detected echoes of the “Big Bang” that happened at the beginning of time. And this sound they have detected is a humming sound, very much like that of the “Om”. —– Jonathan Goldman If you’ve ever dabbled in a few yoga classes, you’ve likely come across the word “OHM” (also spelled as […]

G’day, ya lovely shark biscuits!  Breaking psychedelic news! The Australian government are to fund clinical trials using magic mushrooms, truffles, ecstasy and other trippy substances to treat serious mental health issues. Will ‘Straya ride the wave to the forefront of psychedelic progress?  Read on to find out! Looking Into Psychedelic Avenues In an interview with […]

How To Store Magic Mushrooms and Truffles

Magic mushrooms and truffles bring us so much joy. From uncontrolled giggling, to deep spiritual insight, these humble fungi can change lives, and never expect anything in return. So, it’s only a small ask to learn how to store them properly! Not only do you respect the ‘shroom this way — you also improve your […]

7 Ways To Find Your Life’s Purpose

The question ‘what is the purpose of life?’ persists in being unanswerable. From ancient Greek philosophers to modern-day shrinks, experts of the mind have always struggled to reach a conclusion. Today, people rarely feel satisfied after a hard day’s work. “I have everything I could ever need, a house, a car, a stable job – […]

While we might officially favour mushrooms of the ‘magic’ variety, we are big fans of fungi in all its forms. Each mushroom has countless good qualities and health benefits worth writing home about! The fascination with fungi shows no sign of abating as we learn more, and more, about these fabulous fellas!  And, as there […] 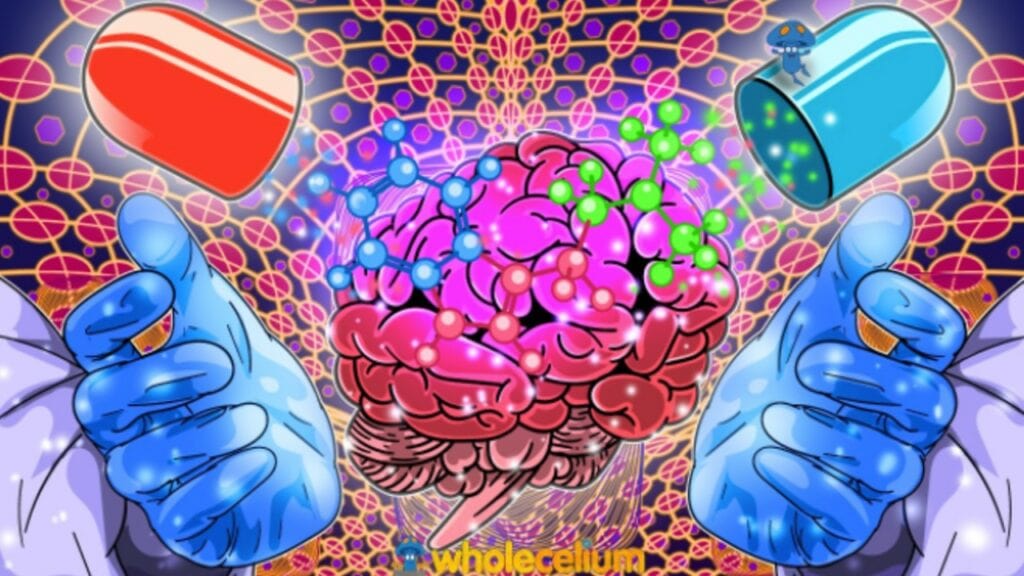 Exciting times ahead! Algernon Pharmaceuticals has teamed up with a bunch of researchers to see if DMT can prove an effective treatment for strokes. The London-based team, called Hammersmith Medicines Research, now races to discover DMT’s potential to treat—or maybe even cure—patients who have suffered from a stroke. As for their goals, Christopher J. Moreau, […]

Ah the Emerald Isle! The rolling green hills, rugged cliffs and silvery mists. Tourists long to visit — the people who call Ireland home are probably sick of hearing about it. But you can’t deny that when it comes to lush green scenery, Ireland is up there with the best.  Mythology and Magic Another of […]

How to make Psychedelic Shamrock Shakes For St. Patrick’s Day

St. Patrick’s Day is just around the corner! Leading up to this celebration, we decided to make Shamrock Shakes with… you guessed it: fresh magic truffles. This mint shake by Wholecelium was inspired by McDonald’s Shamrock Shake and the Magic Mushroom Milk from The Psilocybin Chef Cookbook by Virginia Haze & Dr. K. Mandrake. Together, […]

How Magic Mushrooms Help You Become An Entrepreneur

The fact that psychedelics, like psilocybin, can help boost creativity is hardly news. Not only have we been waxing lyrical about it forever, the proof is in the pudding. From the out-of the box stylings of the musicians from the ‘Psychedelic Era’, to the Silicon Valley brains who have revolutionized technology, the fingerprints of psychedelic […]

St Patrick’s Day — a day of merrymaking, dancing, and a whole load of drinking. That’s certainly the popular image anyway. From big foam leprechaun hats to green beer, dancing jigs and rolling on the floor — across the world it’s come to be associated with excessive revelry. These associations stem from the newer iteration […] 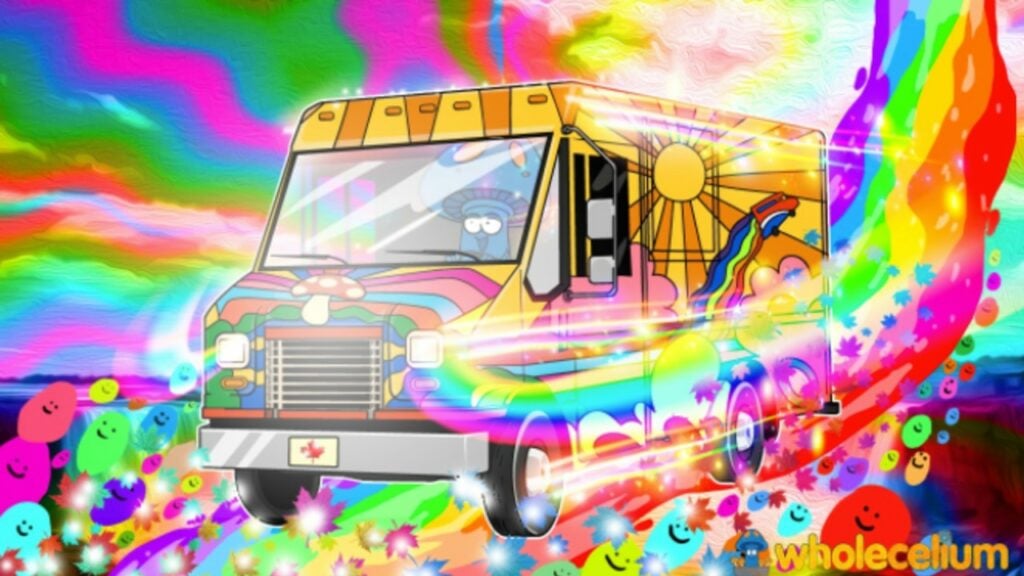 “No, honey, it’s not an ice cream truck… It’s the postman!”  Have you seen the Canada Post trucks recently? If you’re one of the lucky ones who live in London, Ontario, you may have spotted a trippy coloured truck or two — rainbow ready to deliver your much-awaited packages. Some magic mushrooms and truffles, perhaps?? […] 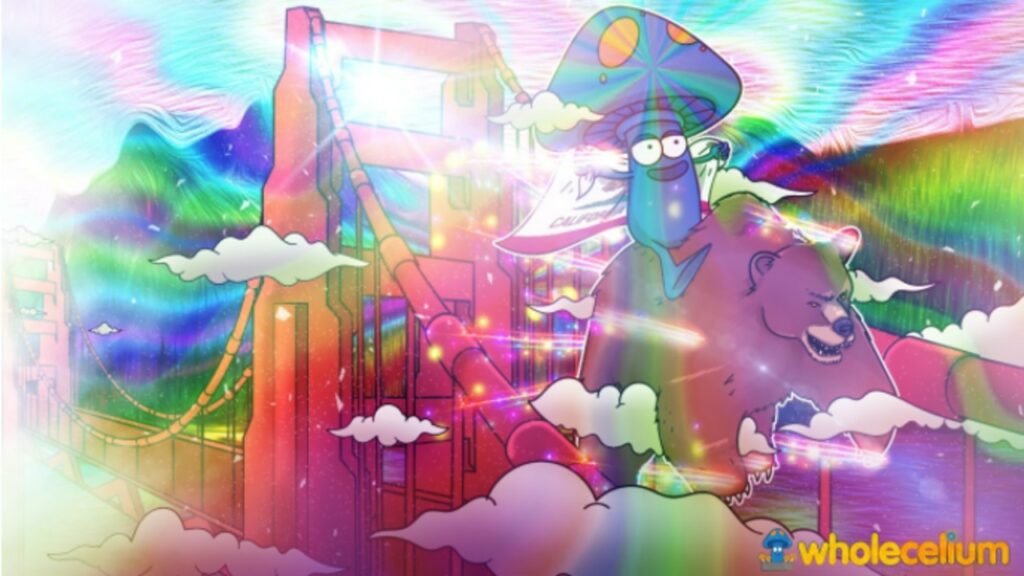 Surf’s up, beach bros!  It’s a brand new day for the Golden State. A proposal known as SB 519 has been pushed to allow the possession, cultivation, use and “social sharing” of psychedelics in California. If approved, the bill would make it OK to use psilocybin from magic mushrooms and magic truffles, ibogaine, DMT, mescaline, […]