How To Grow Magic Mushrooms With Popcorn Tek 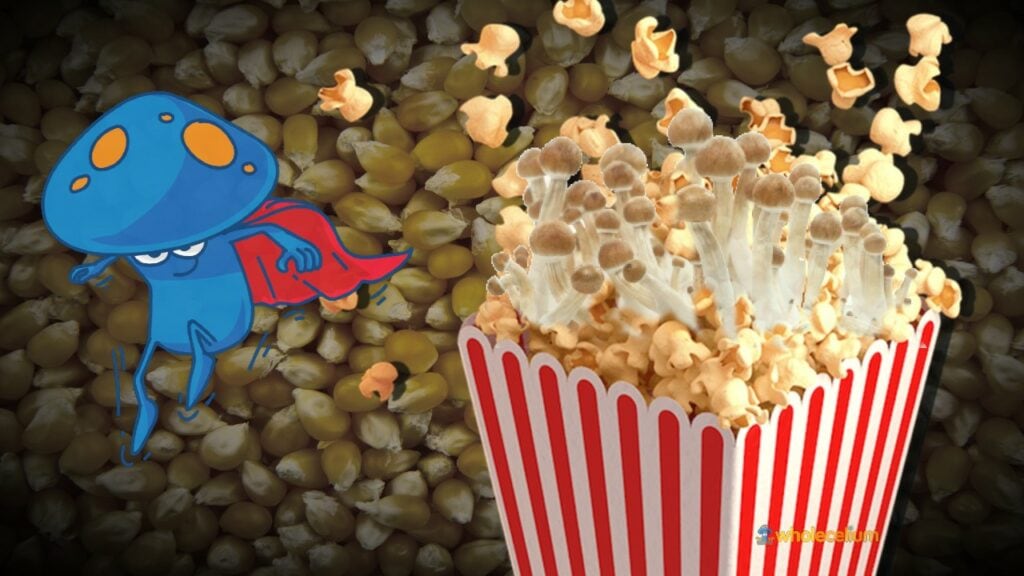 Mmmm the smell of popcorn… now that cinemas are opening up again it may be that we’re more excited for some sweet’n’salty than we are for the blockbusters themselves! In fact, perhaps it’s time to make a batch of kettle corn right now… Wait! Before you start popping kernels there’s something you should know! It […] 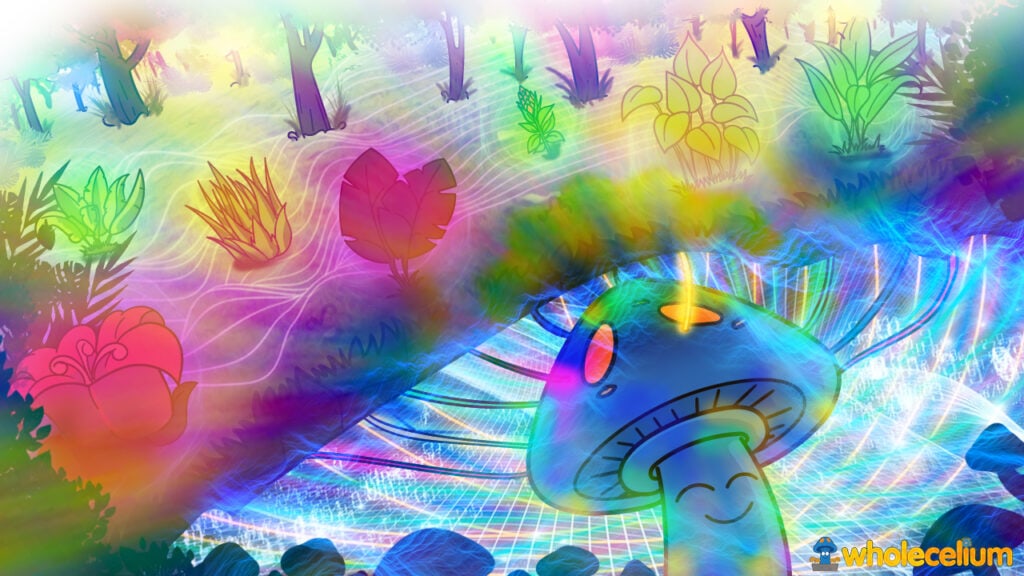 For thousands of years, humans were thought to be the only ones who could talk on planet Earth. Apart from dogs, birds, and a few other critters, of course, which can “talk” in a manner of speaking. But excluding them, most other things under the blazing sun aren’t so verbal — not lizards, nor pebbles, […] 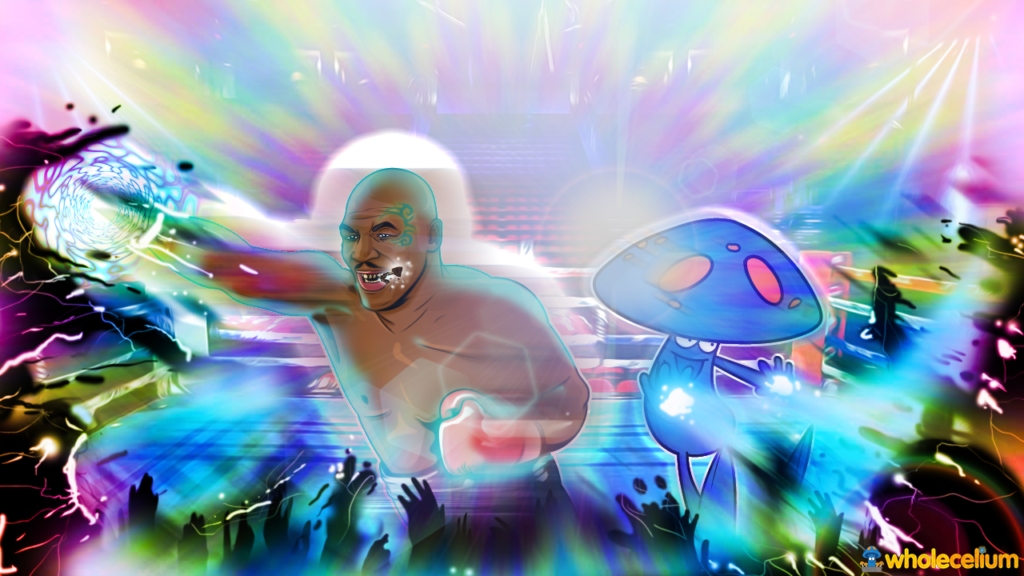 Mike Tyson? If you are not a boxing buff, this world champion fighter might only ring a bell due to his iconic face tattoo… or that time he bit a chunk out of his opponent’s ear. Pretty intense guy, it would seem. Not perhaps, the first person you’d think of to be evangelical about that […] 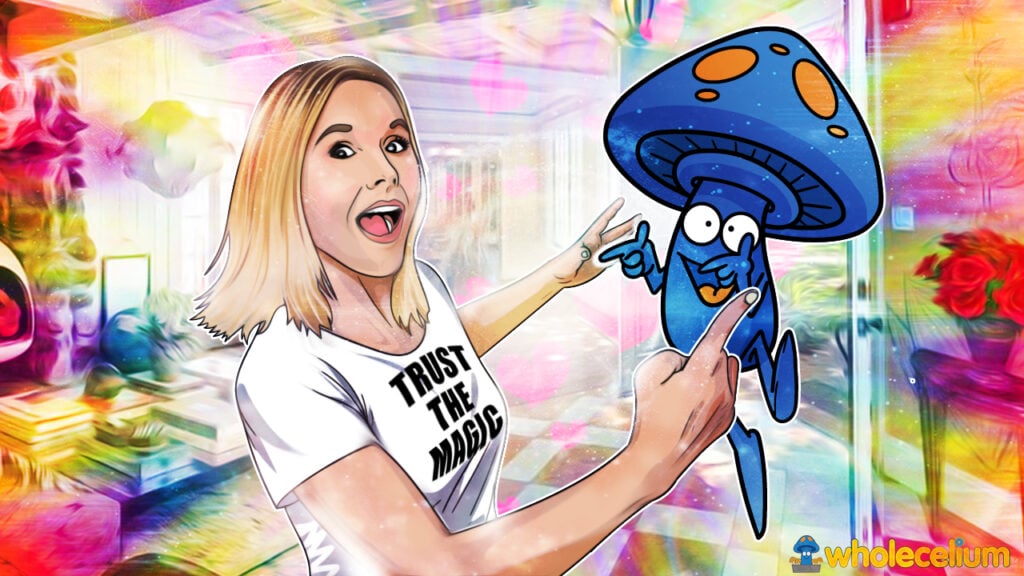 Kristen Bell ruled the 2000’s. No doubt about it. From being the eponymous voice of Gossip Girl, to sleuthing it out as teen detective Veronica Mars. Even when she became a mother of two, there was no rest for the actor. Bell’s natural cheerfulness cast her as the *perfect* voice of Princess Anna in Disney’s […]

How To Perfect Your Morning Routine 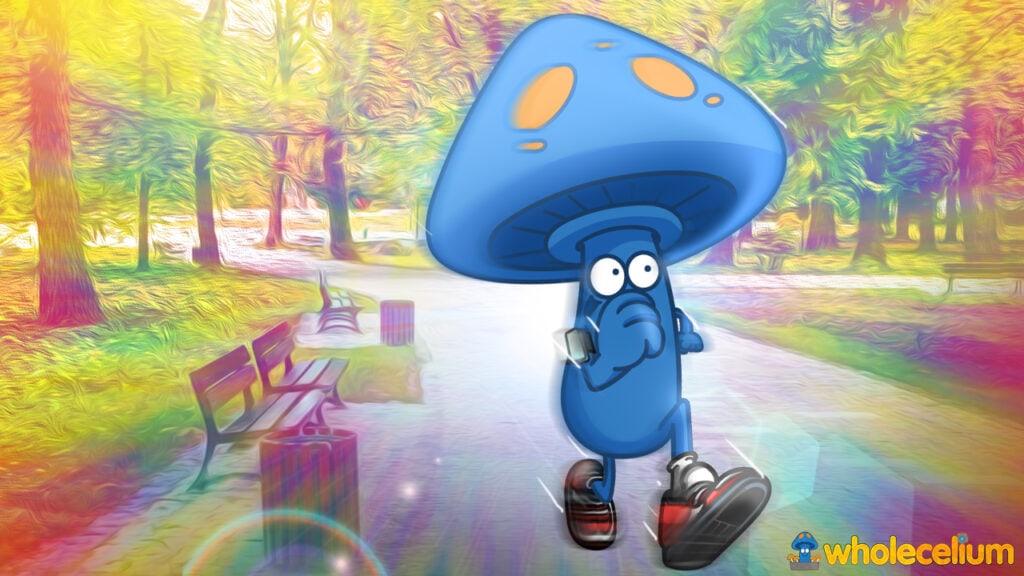 Are you a morning person? Do you spring up when the first rays of sunlight tickle your face and the birds begin to sing? Or do you growl and pull the blankets over your head when your alarm starts beeping? How you wake-up isn’t really the issue. It’s what you do when your eyes flick […] 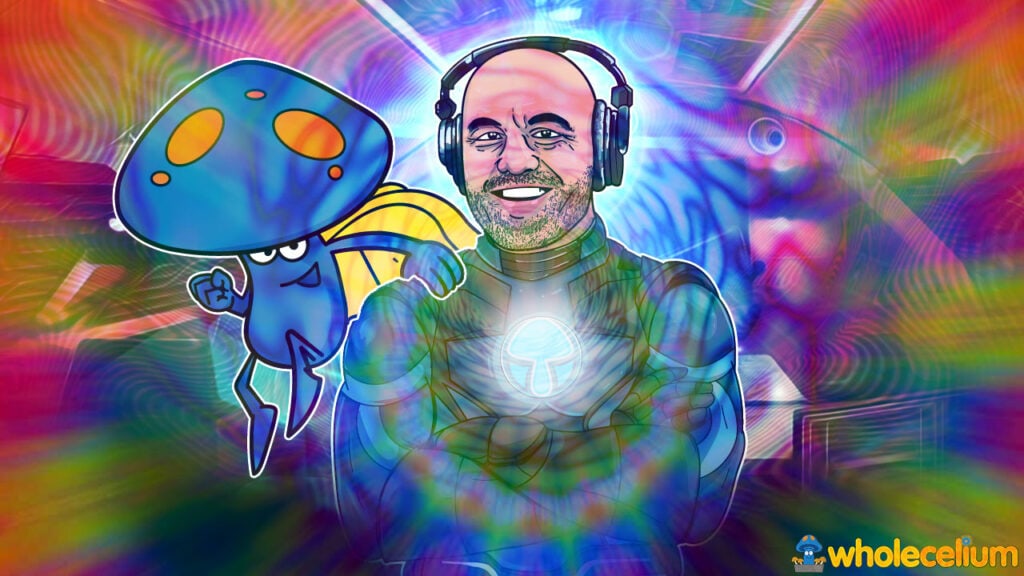