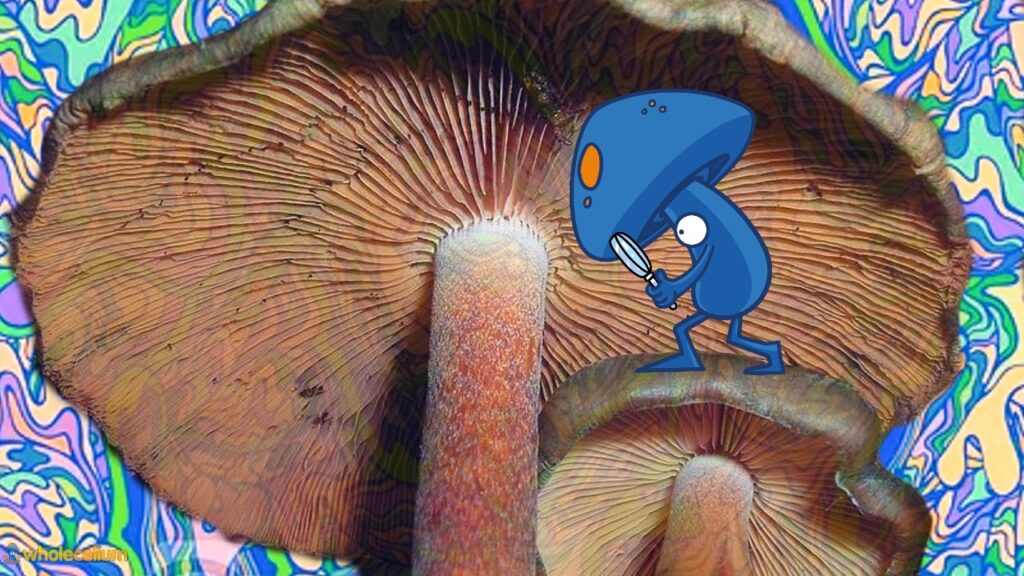 Psilocybe caerulescens is a magic mushroom with credentials. A favourite of ancient Aztec ritual — and still used today by Mazatec shamans — it hit the ‘big time’ when 13 pairs were gifted to Gordon Wasson in 1955 by Maria Sabina, a Mazatec curandera. He reported his experience in his now iconic article (published in […] 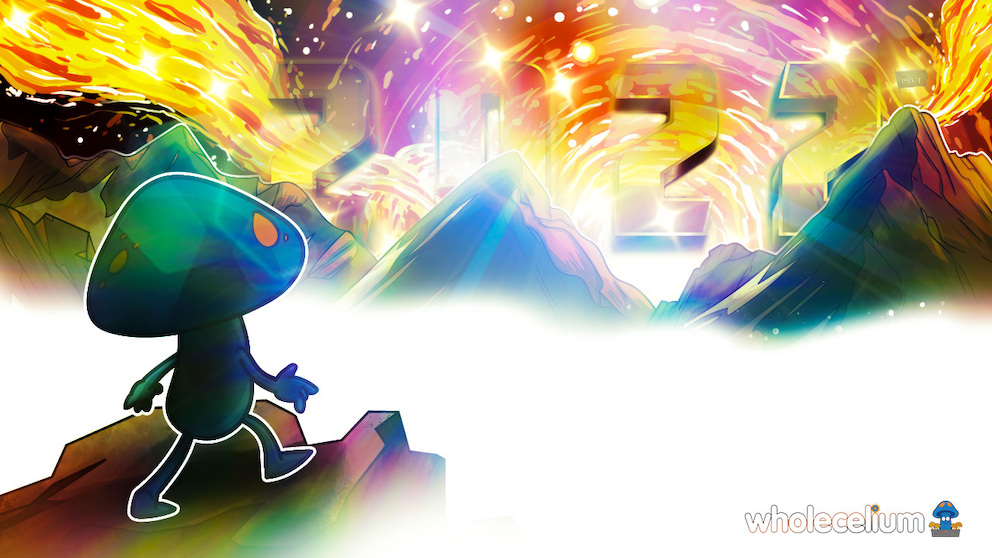 Did you get a chance to celebrate this year’s Summer Solstice? With the sun at its peak, it’s the perfect time to sit back, relax, and enjoy a cold glass of iced magic mushroom tea. Yum! And if you’re a seasoned psychonaut, there’s plenty going on this summer. Take the rise of the psychedelic renaissance, […] 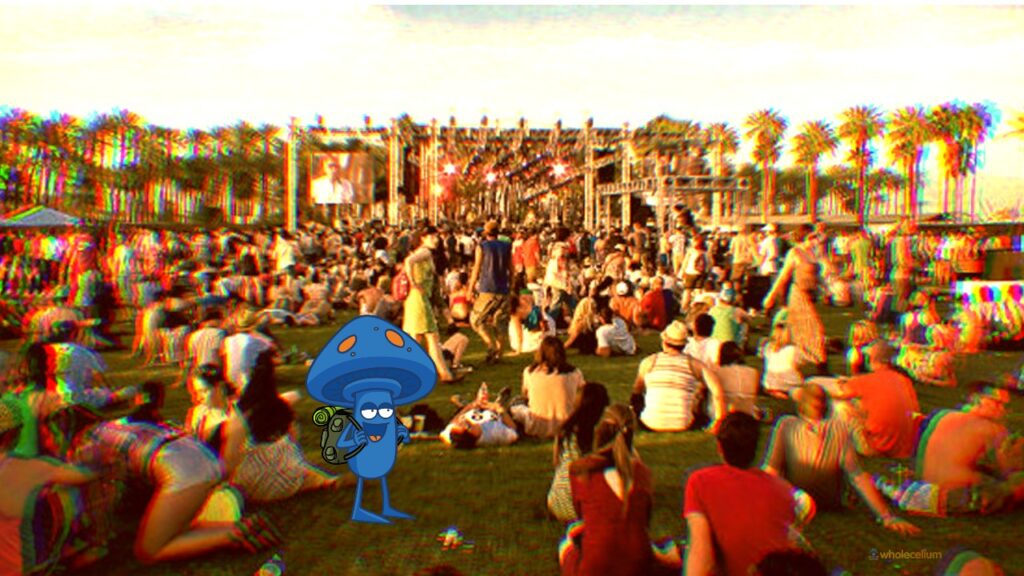 When people think of psychedelic music the first thing that usually springs to mind is Jimi Hendrix destroying his guitar while a coterie of dreamy hippie kids shake their long hair in time. Or perhaps The Beatles in their sitar phase. For others however it only means one thing… Psytrance.  Described as the musical equivalent […] 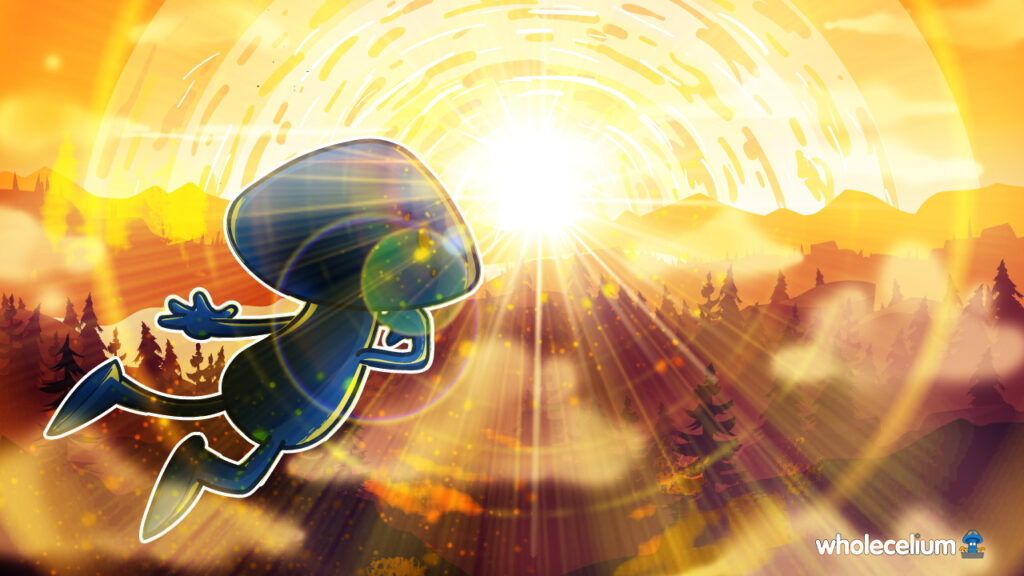 This year the Summer Solstice falls on Tuesday the 21st of June. The summer solstice is that mystical time of year when the day is at its longest and the sun seems to stand still on the horizon. It is matched by its twin, the Winter Solstice in the southern hemisphere, where they will experience […] 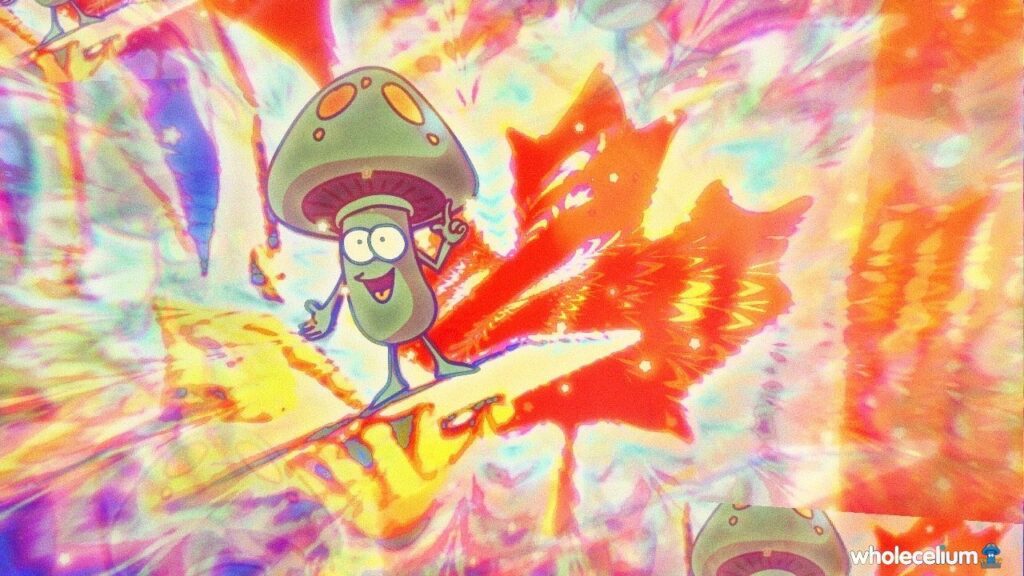 Things are looking bright in Quebec. You see, Health Canada has made access to psilocybin — the active compound in magic mushrooms and truffles — so much easier for healthcare experts. Where once psychedelic-based talk therapy could be done only in clinical trials, licensed experts can now ask for access to these drugs on behalf […]

How Psychedelics Affect Your Perception of Time 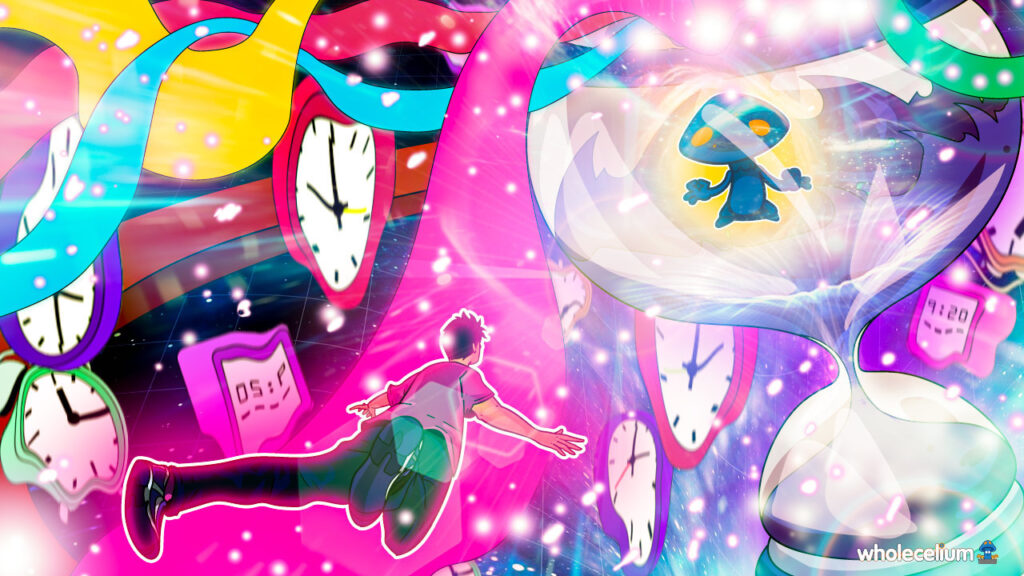 In the fairytale lands of children’s books time passes in strange and unusual ways. The children of The Lion, The Watch and the Wardrobe fight a lengthy battle with the White Witch, grow up, rule over their own Kingdoms and live full lives — yet when they stumble back through the wardrobe mere minutes have […]

British Columbia to Decriminalize Possession of All Drugs by 2023 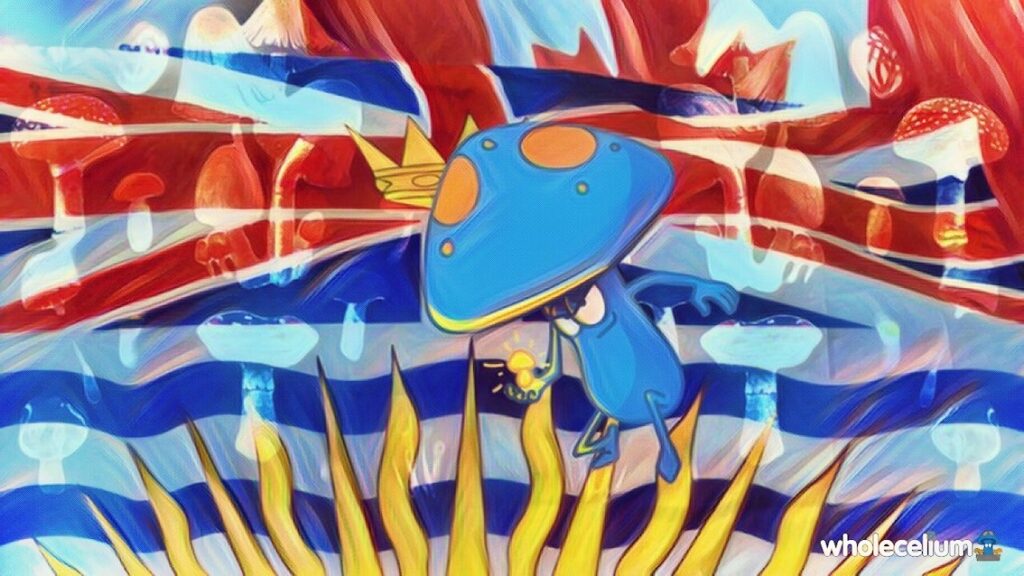 British Columbia is no stranger to drug reform. Indeed, we’ve reported about how magic mushroom dispensaries in Vancouver have been selling out in the open without fear of local authorities.  It’s a welcome change for Canadians who feared prosecution if they took a walk on the psychedelic side. It’s partly because of a shift in […]

What Went Down at the Psychedelic House of Davos 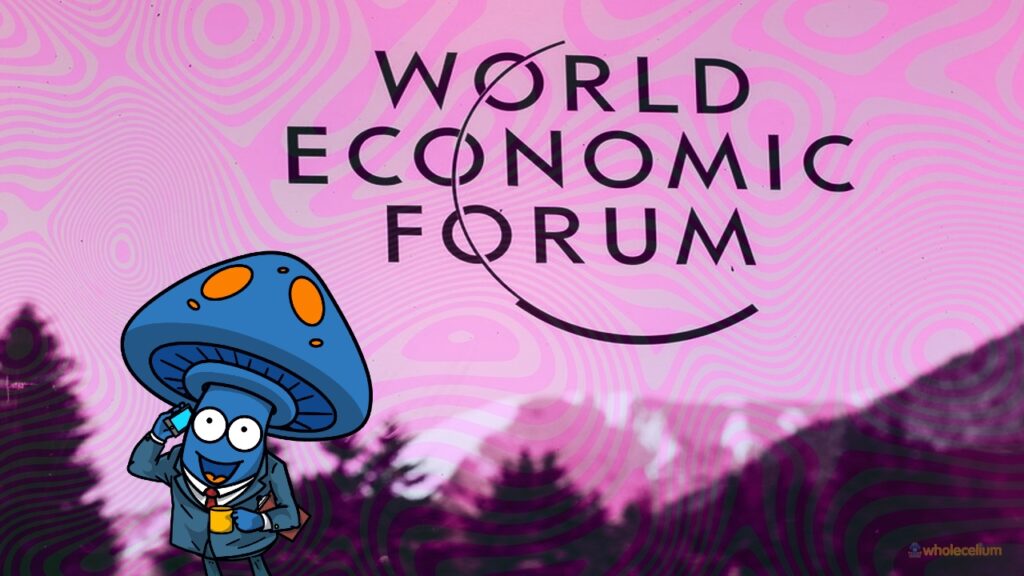 Every year in the Swiss ski-resort town of Davos a flurry of business leaders, tech moguls, financers and corporate big cheeses descend. And it’s not for the slopes. It’s for the World Economic Forum.  Mmmm… so what’s the big deal? It’s just a lot of rich folks getting together and talkin’ rich, right? Well yes, […] 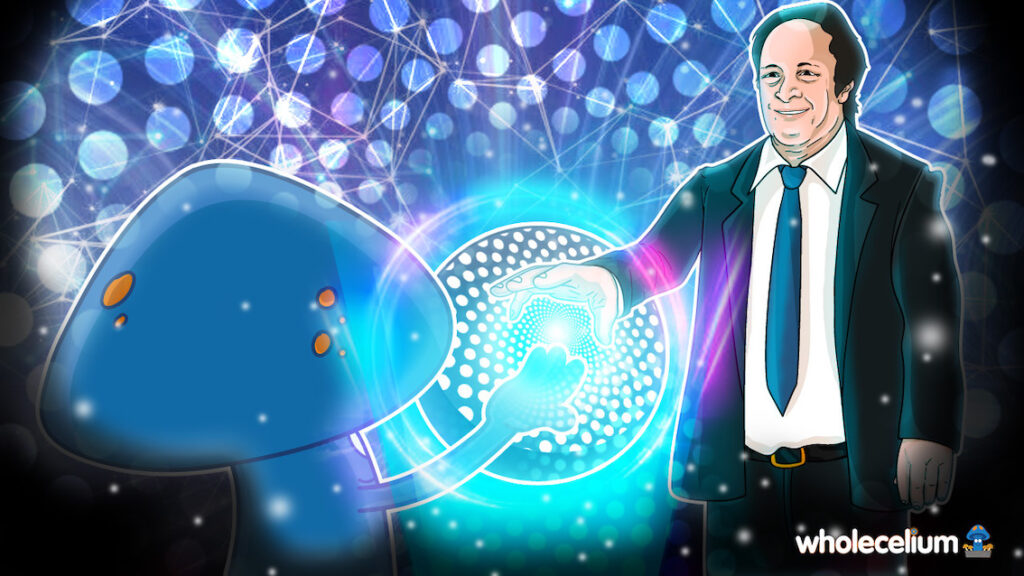 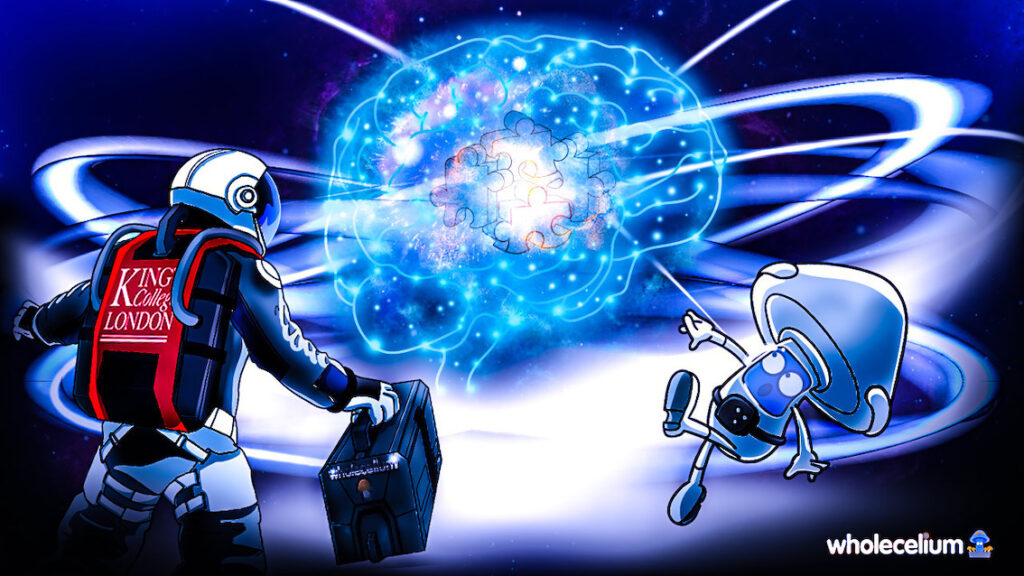 The psychedelic renaissance shows no sign of abating. Substances such as psilocybin from magic mushrooms and truffles, once dubbed as purely recreational, are now being studied as the next big thing in mental health treatment. However, the research being done so far has focused only on neurotypical volunteers. What about individuals who possess unique brain […]

5 Films So Stunning You Can Watch With The Sound Off 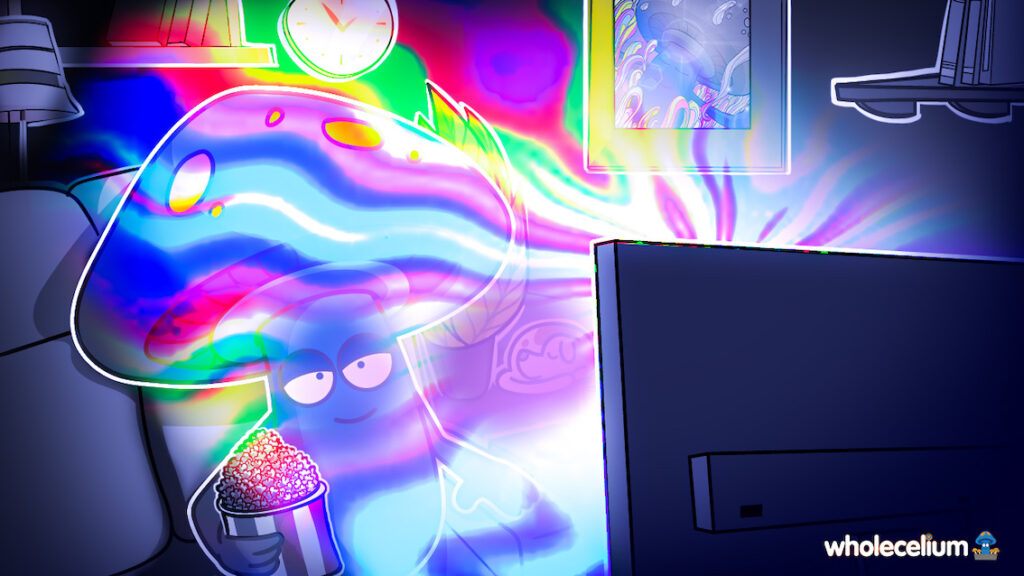 There are some films from which every still looks like a masterpiece. The kind you need to watch multiple times to fully absorb the textures, colors and visual artistry. Hues so rich and bright they make you hungry, landscapes so epic they make your heart ache. Outfits so glamorous you resolve to burn every item […]

(read more on the Legal page)