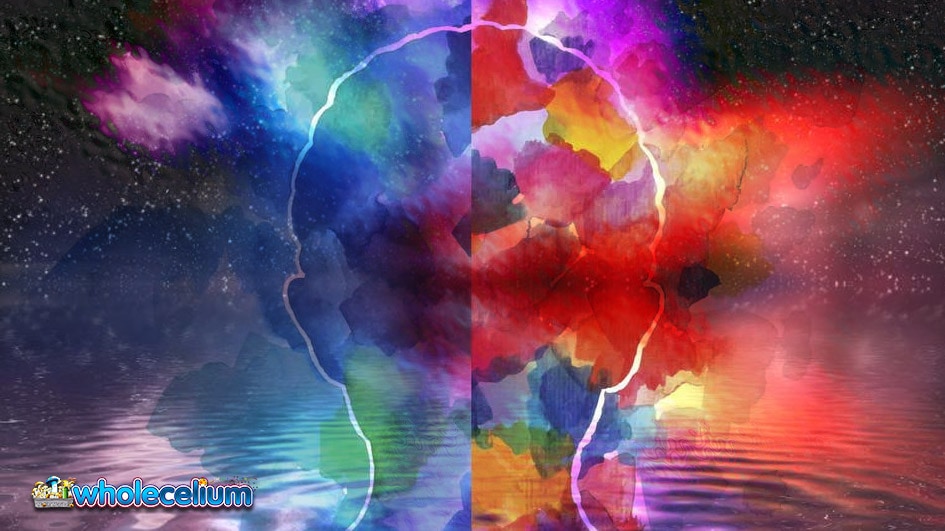 New solutions needed for increased stress in the workplace Between climate and economic crisis that we face, there is a growing mental health crisis that isn’t being properly treated. Record rates of anxiety and depression are going up every month. Not just economically, but also physically and spiritually, individuals are seeing their stress take a […] 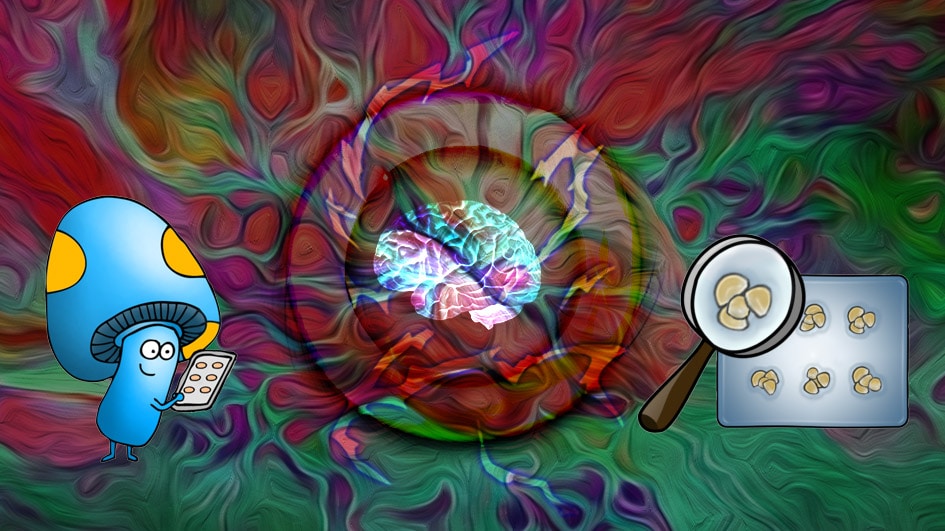 Washington D.C. may be decriminalizing magic mushrooms and psychedelic plants. 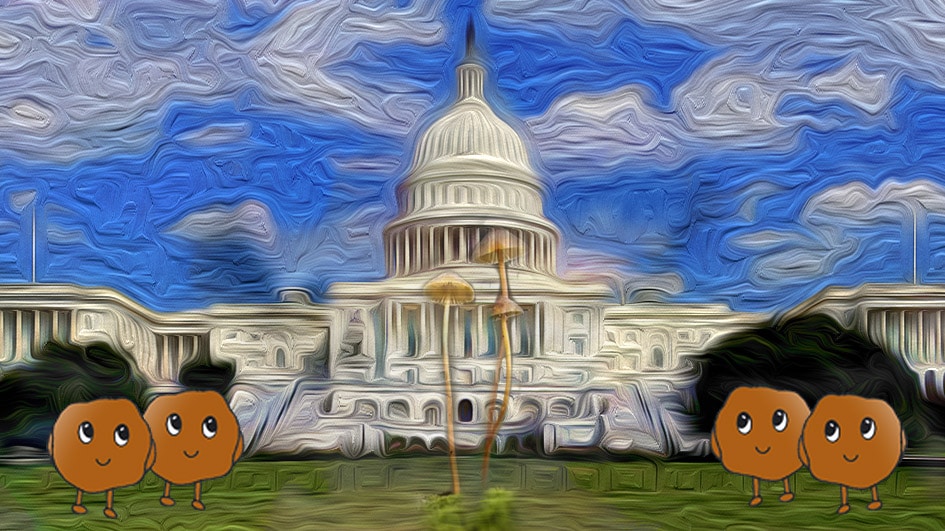 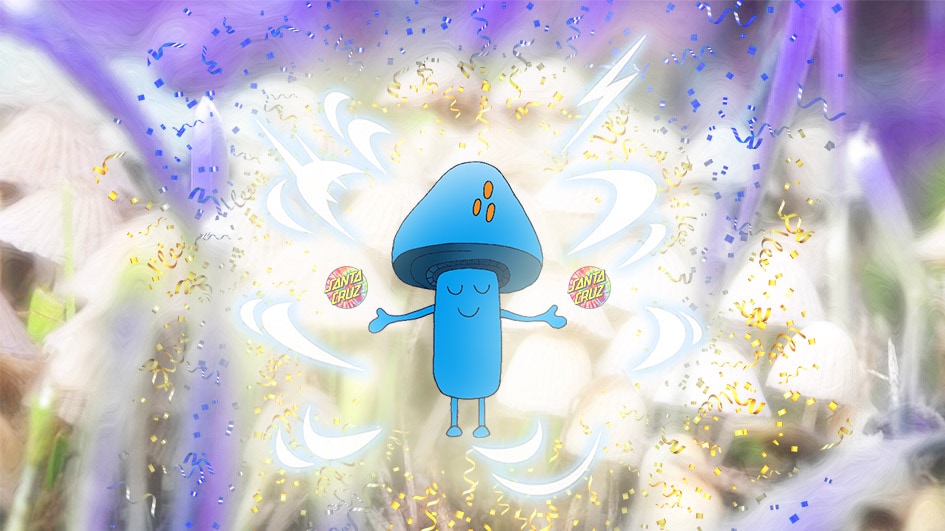 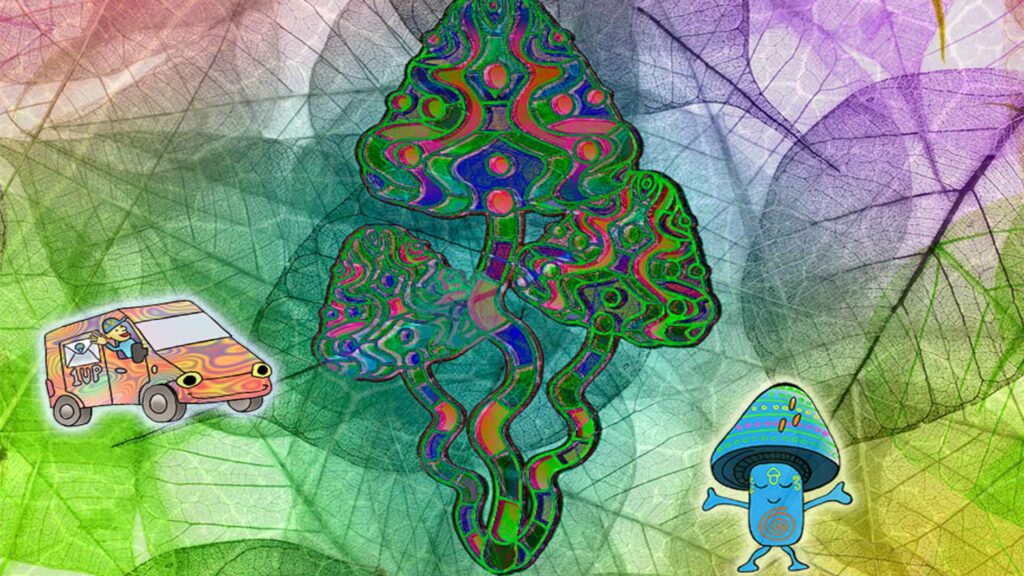 Mission For over 15 years, we at Wholecelium have exclusively focused on providing the highest quality of magic truffles and magic mushroom grow kits from the farm to your doorstep. Our goal for you has always been dedicating our resources to research the best and most natural developing process for our psilocybin products. We believe […] 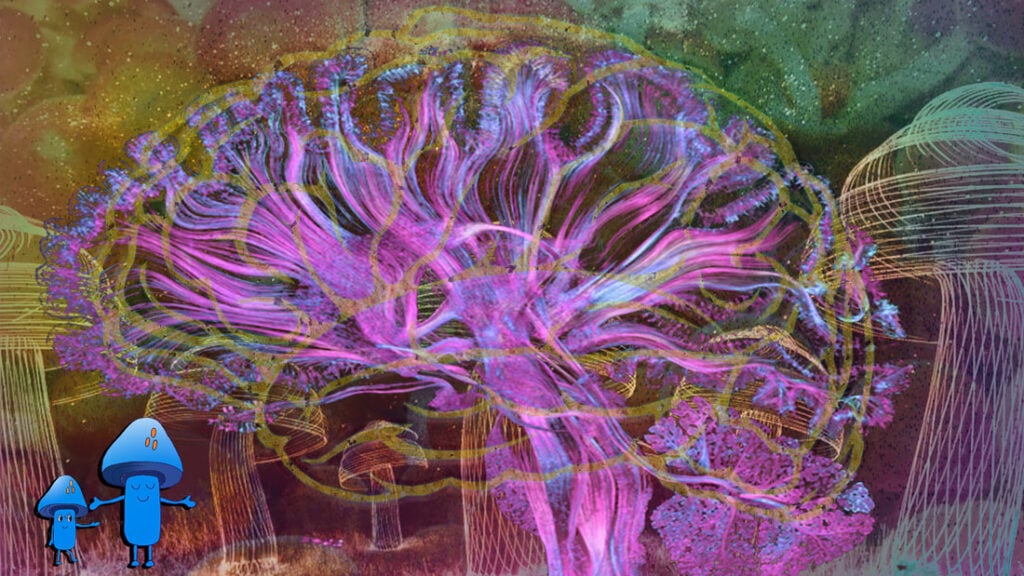 FDA gives psilocybin a major boost The process of having a new drug be approved is understandably slow but also quite frustrating, in rare form, the FDA (US Food & Drug Administration) has granted a clinical trial on Psilocybin, a hallucinogenic substance found in magic mushrooms and truffles alike, “breakthrough therapy” designation for the second […] 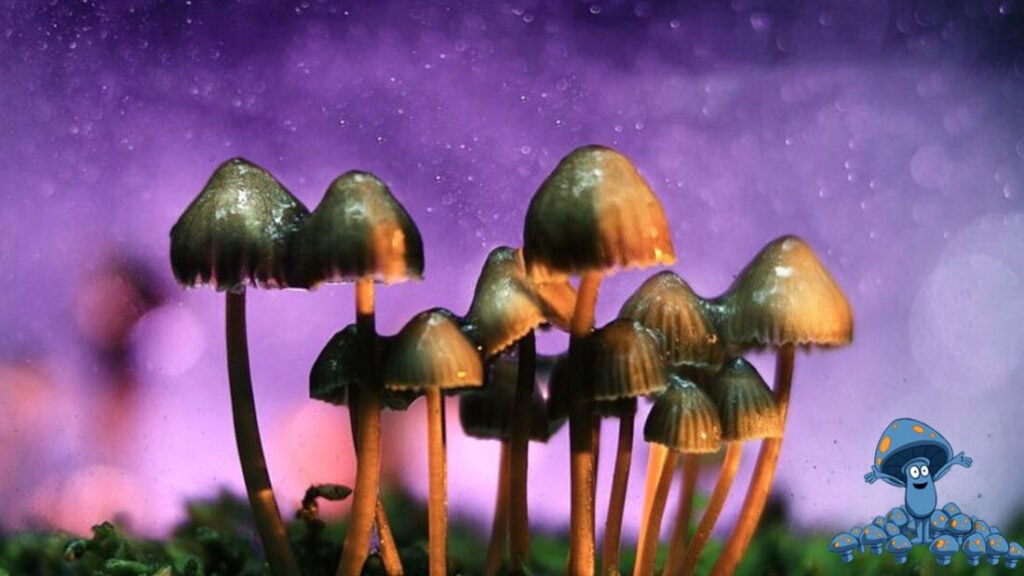 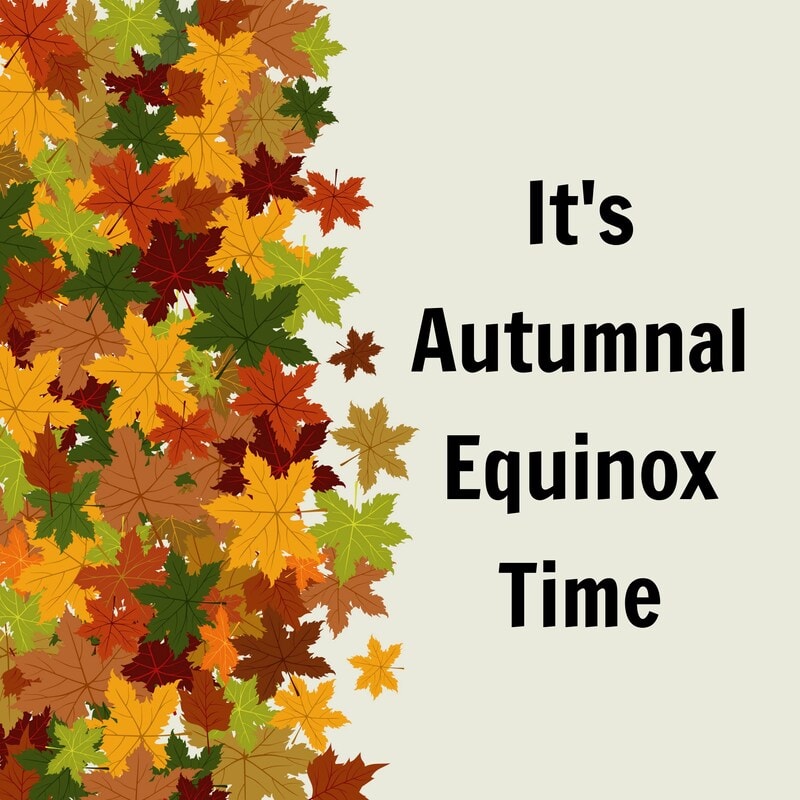 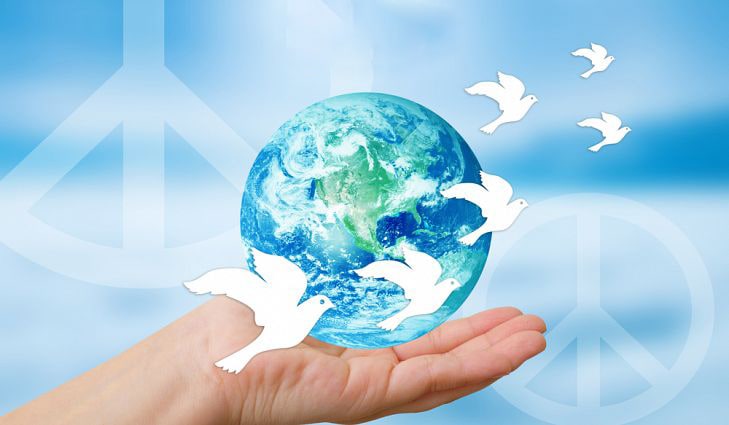 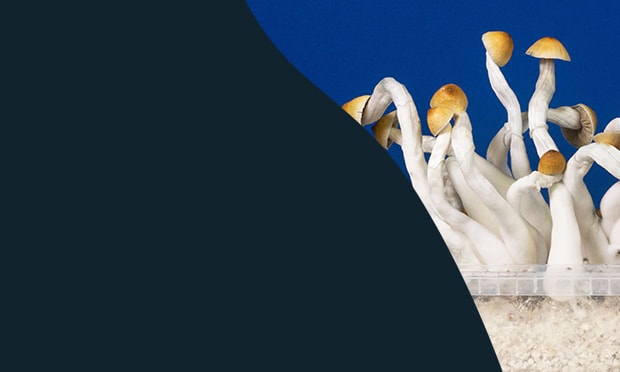 How to make Lemon TEK (Technique) 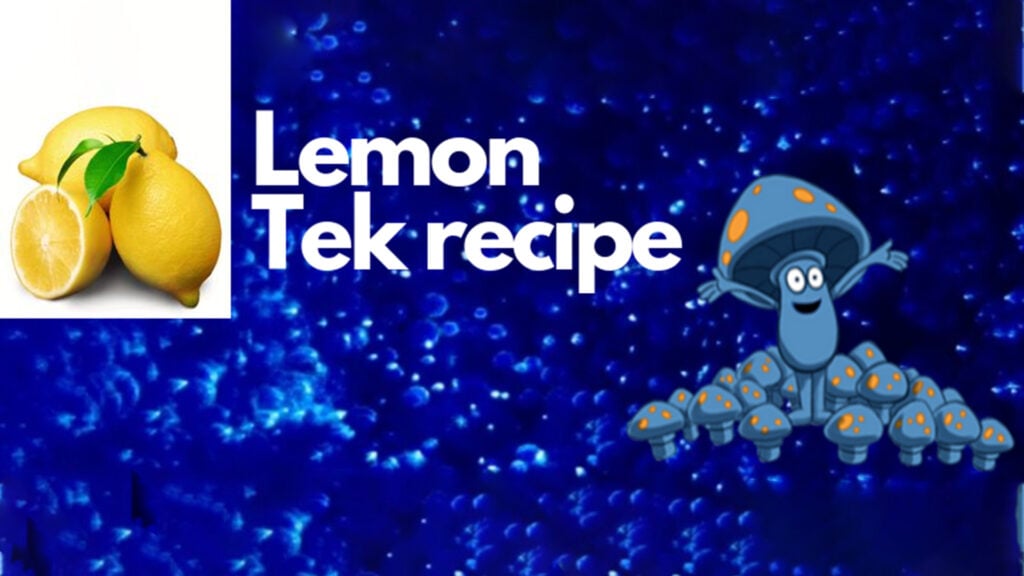 Love magic mushrooms but hate the taste? Lemon TEK is here!  The super simple recipe can get both the most out of your mushrooms or truffles and more importantly cover up that earthy fungal-flavour which is somewhat of an acquired taste we find. According to trippers and psychonauts across the globe, this TEK can significantly […]

Magic mushroom grow kits: difference between the GO-kit and the X-kit

In our webshop we sell many different grow kits, the X kit and the GO kit are both smaller grow kits, however they are still a bit different. Both grow kits are already incubated and contain mycelium and from there psilocybe cubensis shrooms will grow. You can buy the growkits in many sub species like McKennai, Mexican, Golden […]