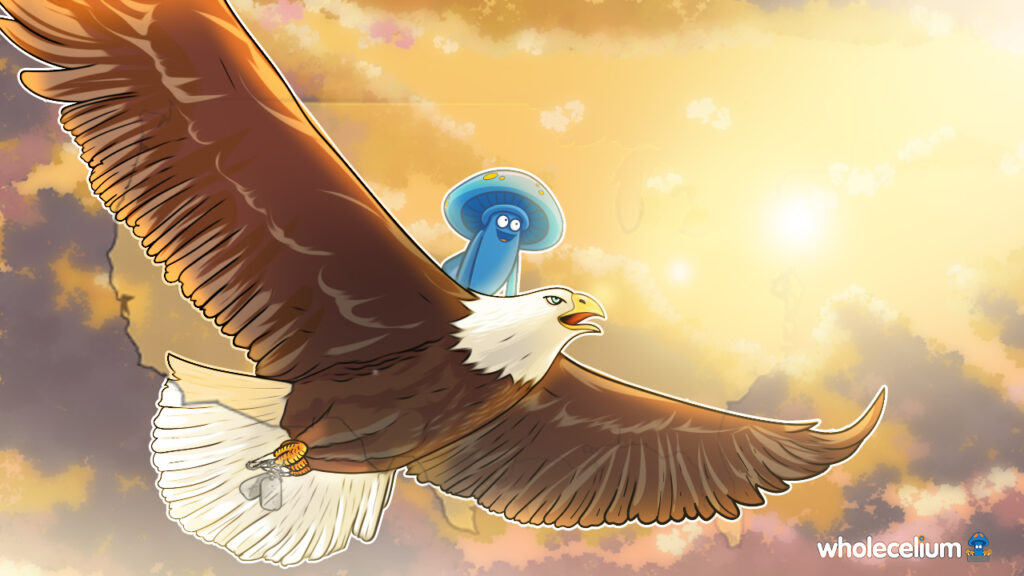 Thank you for your service! It’s a common sight: the outward show of respect upon meeting a member of the military, whether a veteran or in active service. Modern-day heroes, they are called, for fighting for our freedoms. Especially in America. As a token of gratitude, civilians would often let veterans go first in the […]

Can Psychedelics Help You Communicate With Animals? 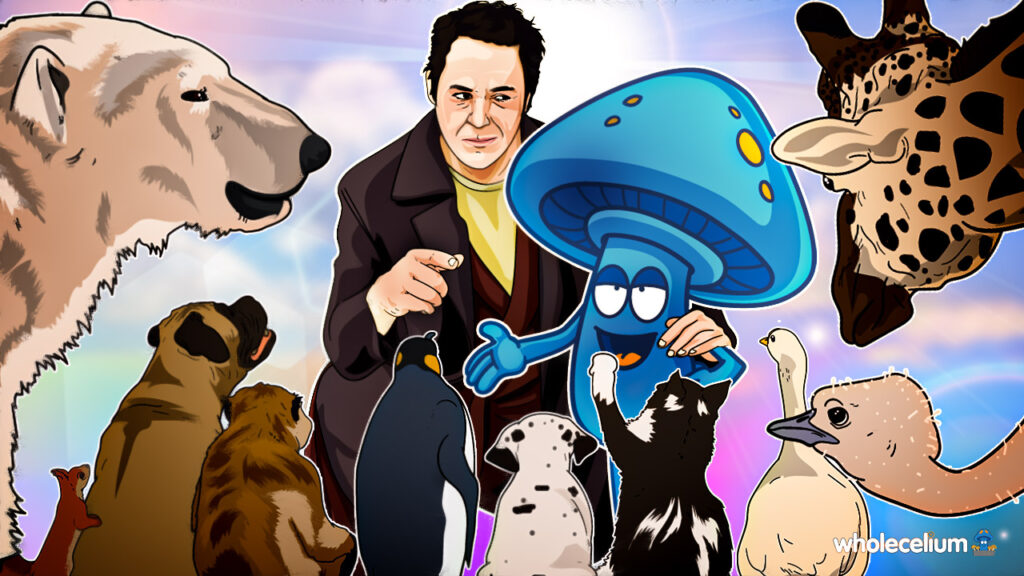 Who hasn’t dreamed of talking to animals? Chatting with your best-buddy doggo, or asking that squirrel in the park what he’s actually gonna do with those nuts?  There’s long been characters in film and media with this special skill, the most famous being Dr. Dolittle, a very Victorian gentleman who wore top-hats and chatted to […]

The Mysterious Link Between Psychedelics and Extrasensory Perception 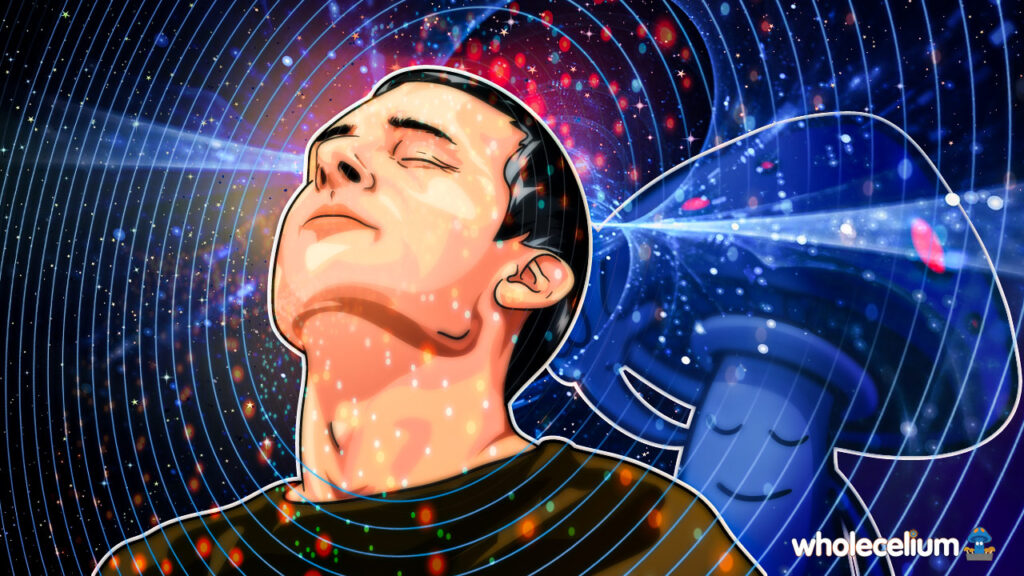 Have you ever tripped out so hard that you started hearing voices? How about that sensation of feeling the “souls” of everything surrounding you. The spirits of plants, animals, or even inanimate objects? Have you ever experienced something that you can’t quite explain, which you know is real — but nobody will believe you anyway […] 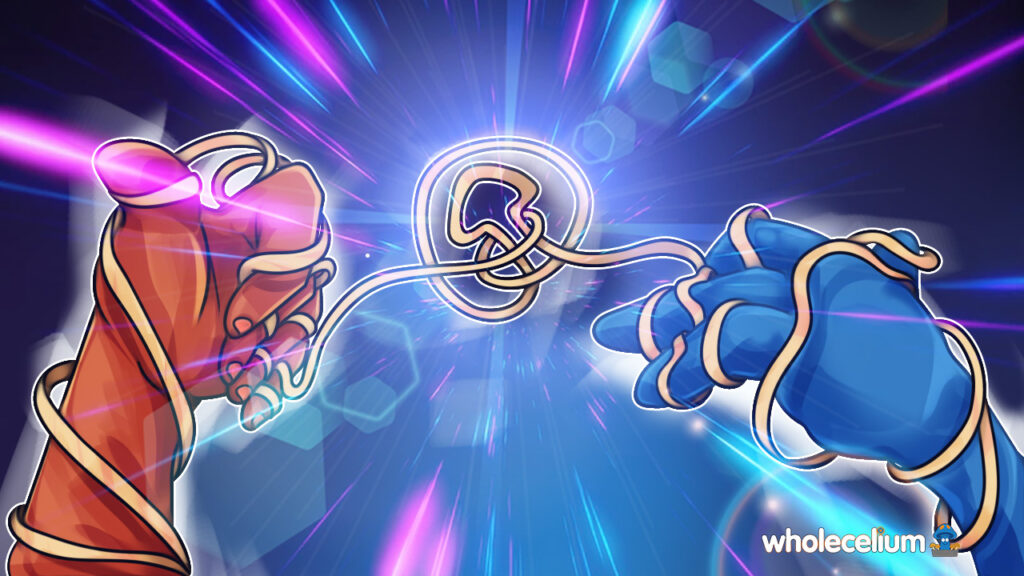 A key part of the psychedelic therapy experience is integration. Integration is the part that happens after the trip. It is the act of working with the insights, emotions and new attitudes you have gained through your psychedelic experience. Integration is defined as “the act or process of uniting different things” — it is how […]

Can Magic Mushrooms Show You Your Future? 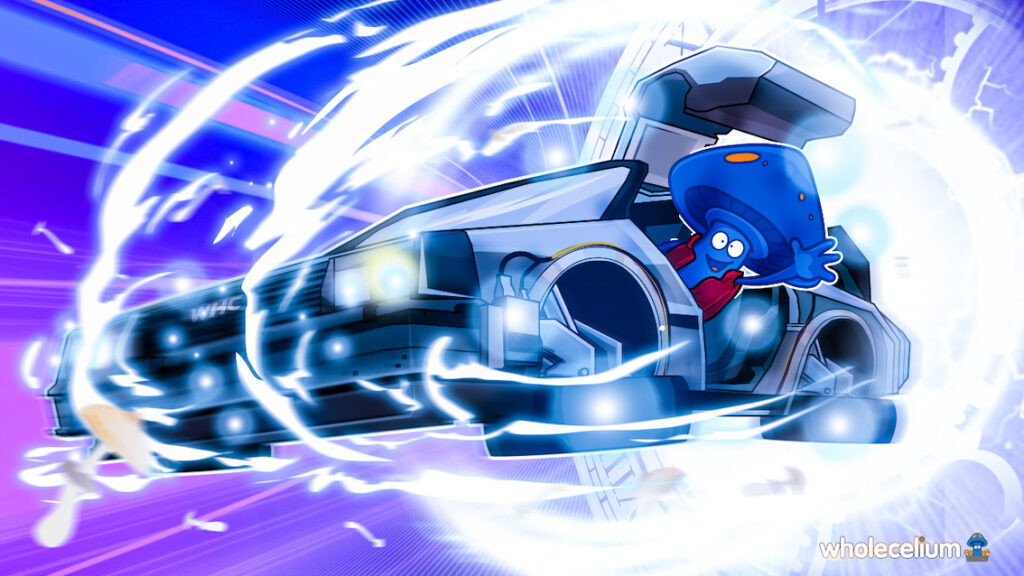 Reading the stars. Delving into the Tarot. Consulting the crystal orb. Humans have long sought to decipher what their future might hold. There are some who claim to be gifted with the ‘sight’. An ability to see forward into time, that extends beyond pure co-incidence or confirmation bias. Whether you believe in this phenomena or […] 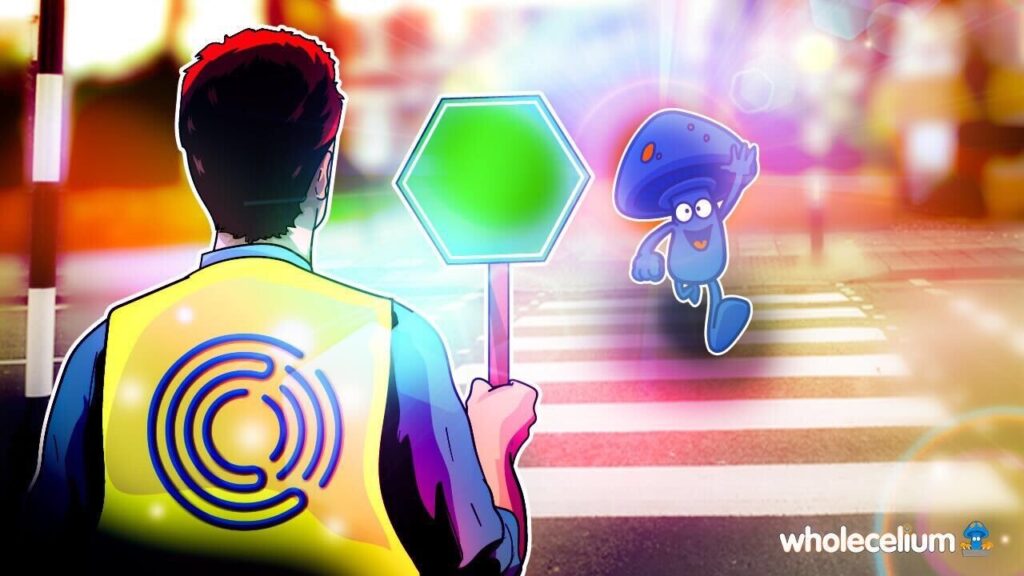 Breaking psychedelic news! Following last year’s FDA approval for Tryp Therapeutics’ Phase 2a study using psilocybin for binge eating disorder, another company is closing in on a similar goal. This month COMPASS Pathways has launched a phase II clinical trial for the treatment of anorexia nervosa. Their weapon of choice? A special synthetic blend of the active compound in magic mushrooms and truffles, […] 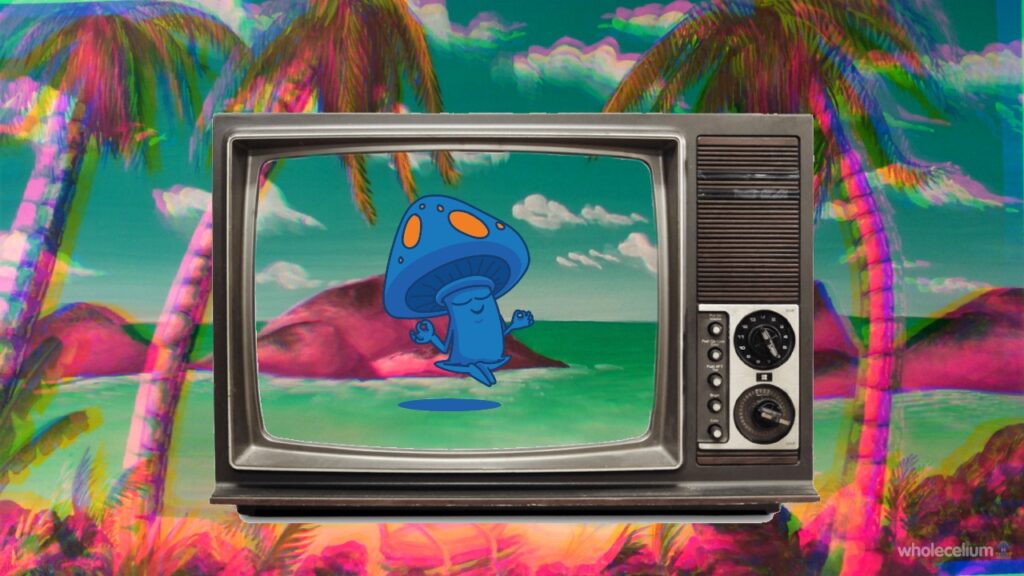