Practicing Gratitude This Thanksgiving – Wherever You Are 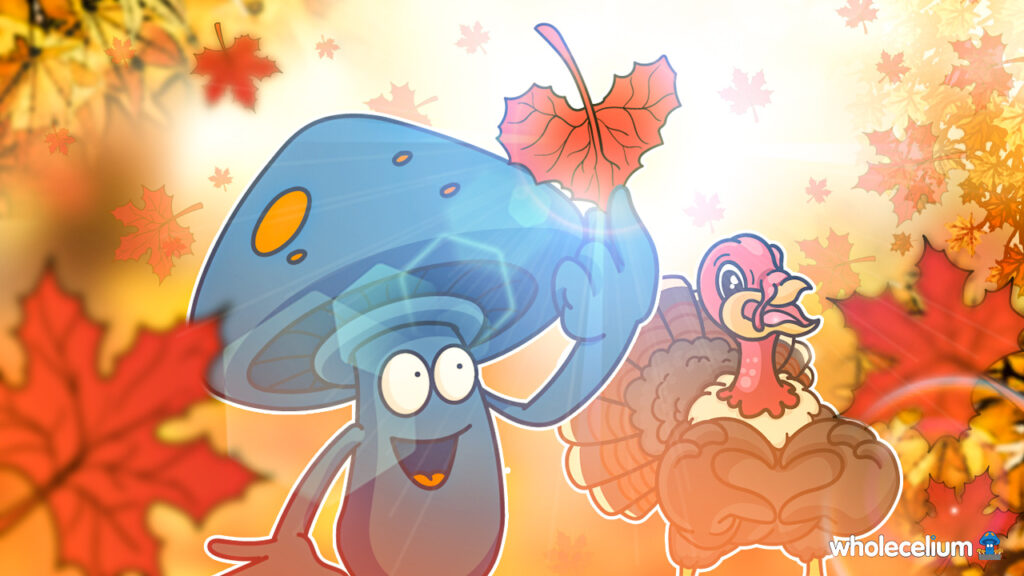 Thanksgiving is a big deal in the U.S.A. Scrap that, Thanksgiving is HUGE. From parades, to football games, to 10 — count ‘em — 10 Friends Thanksgiving specials, it’s quite the holiday behemoth. The rest of the world tends to look on, semi-bemused as the confetti cannons go off and the president pardons a turkey. […] 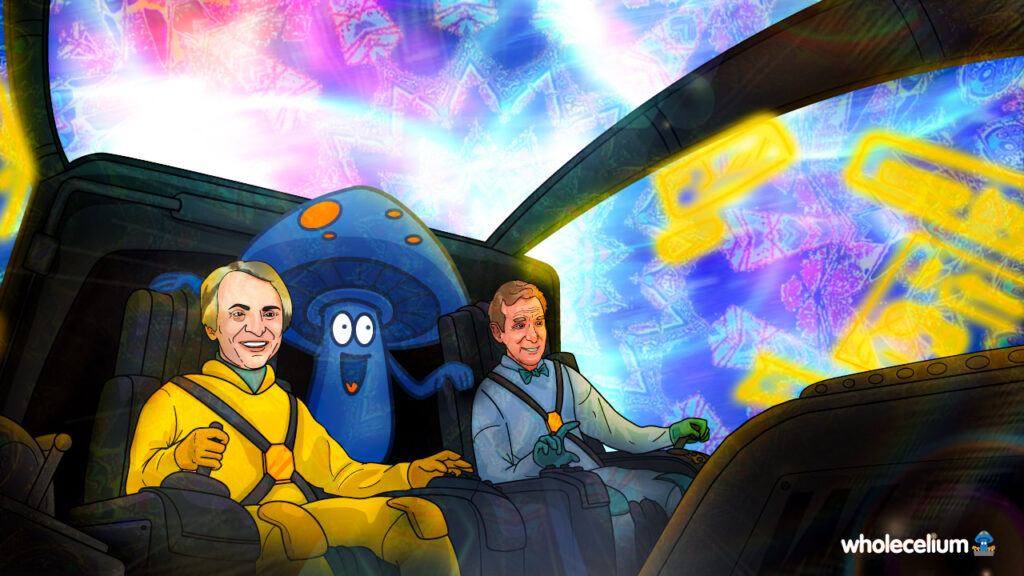 ‘Space travel’ has always been a favored metaphor for psychedelic trips. Exploring the ‘cosmos of the mind’ — blasting off — connecting with the universe. Even the name ‘psychonaut‘, the term for those who use psychedelics or meditation as a way to explore the soul, is certainly reminiscent of the term astronaut. (Pleasing, ‘psychonaut’ translates […]

Why You Should Combine Microdosing Psilocybin and Yoga 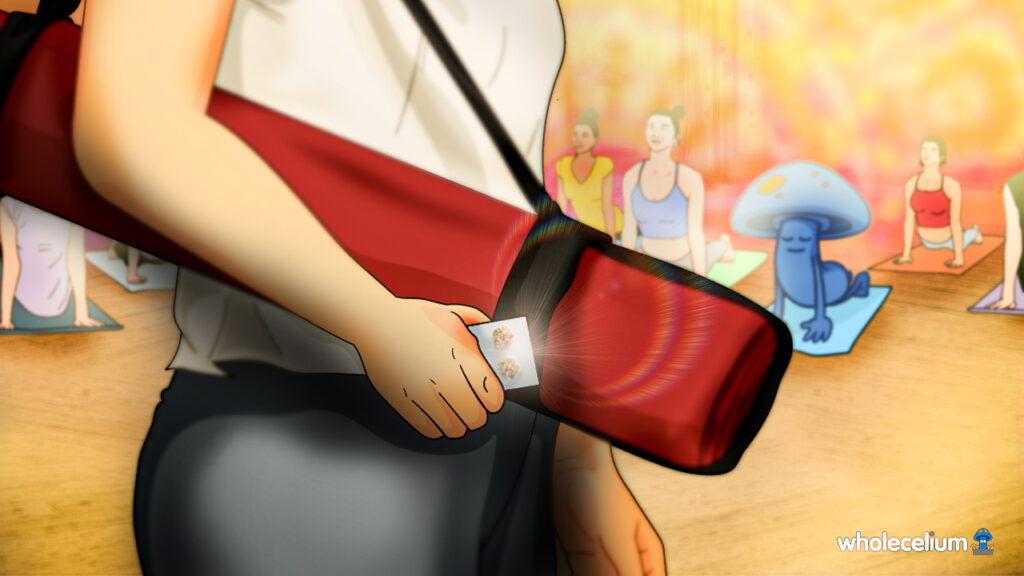 Yoga is one of the few things the world can agree on. Like vegetables, getting enough sleep, and watching videos of funny dogs, it’s just good for you. It is a practice that benefits our physical, mental, and spiritual health — and there’s few things that can tick all those boxes. However, would you believe […] 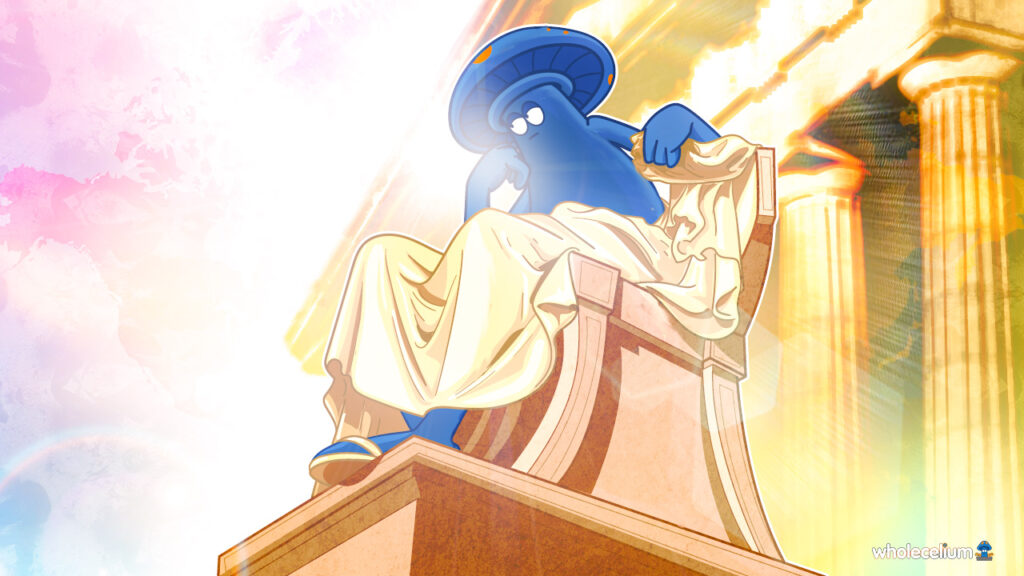 This year, World Philosophy Day celebrates its 20th birthday. Falling on every 3rd Thursday in November, it is a time to scratch our heads, stare into the middle distance, and sigh; ‘what is the meaning of life?’ Or something. That’s what most people think of when it comes to capital-P Philosophy anyway. Extra points if […]

Psilocybin Shown To Alleviate Depression in Largest Trial Yet 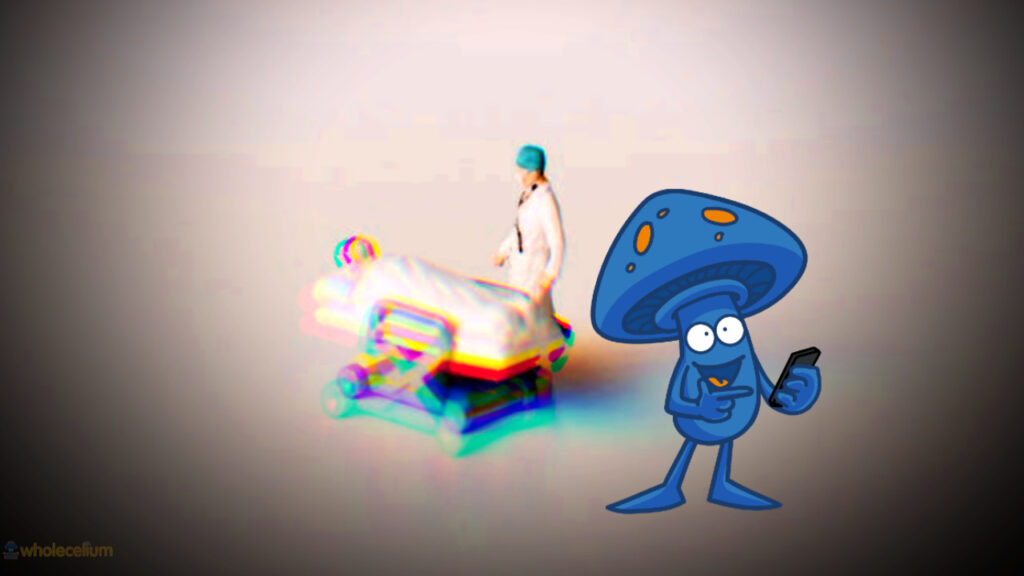 For several years now, scientists have been researching how psilocybin — the psychoactive compound in magic mushrooms and truffles — can relieve the symptoms of depression. Many studies have already found positive links. These include (among others) the finding that psilocybin can ease depressive symptoms for up to a year, and that it could soon […] 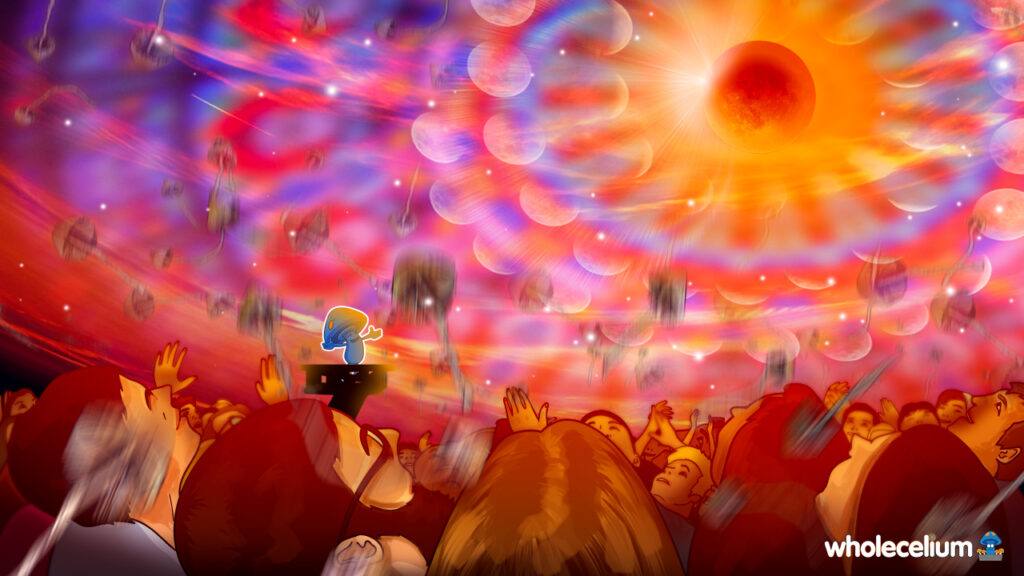 The Moon is such a star. Not literally of course — before all our readers at NASA freak out — but, like, she is an icon. She glows, she changes, people are obsessed with what phase she’s in, and even the ocean is a slave to her.  The Mysterious Moon The Moon is thought to […] 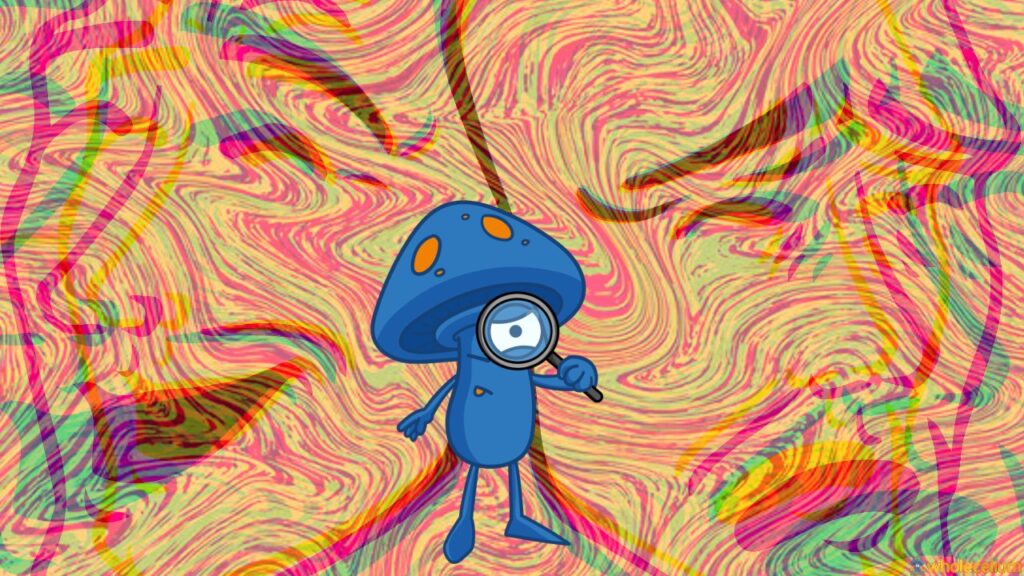 Our ability to recognise and sense the feelings of others is a magical tool. Afterall, they do say the eyes are the window to the soul. Today in a world of screens and scrolling it is important to still utilize the essential skill we share with our animal family — the ability to intuit and […]